Sony Dates Its Next State of Play Show, New Ghost of Tsushima Info Could be on the Way 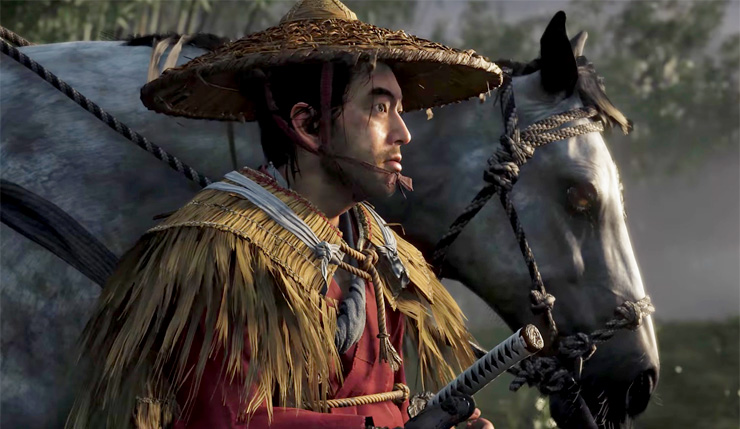 It seems PS4 owners will get to tear into one more batch of new information and trailers before Christmas, as Sony has announced the year’s last State of Play show will steam on December 10. As for what the show will involve, well, Sony is staying fairly mum. This is all they have to say officially…

We’ve got around 20 minutes of new game reveals, release date announcements, new gameplay footage, PlayStation Worldwide Studios updates, and more. And it probably bears repeating: Don’t expect any updates related to our next-gen plans in this episode. You can watch the show on you can watch live on Twitch, YouTube, Facebook, and Twitter.

Sony may not be saying much, but there are some clues that may indicate what the show will include. Shortly before announcing a date for the show, Sony updated their State of Play YouTube playlist…and their Ghost of Tsushima playlist. Could we finally get more information, a trailer, or possibly a release date for Sucker Punch’s latest? It’s the last major PS4-exclusive Sony hasn’t nailed down, so it’s about darn time we heard something new! Fingers crossed.

Of course, there’s a very good chance next week’s State of Play will also provide our first official look at the much-anticipated Resident Evil 3 remake. It’s been rumored RE3 will debut sometime before The Game Awards, and Geoff Keighley himself has confirmed the Capcom game won’t be at his big show, so a State of Play debut seems like a lock. Unless there’s another big gaming event planned for next week (for my sanity, let’s hope not).

So, are you PS4 owners out there excited for next week’s State of Play? What do you think we’ll see on the show? Are Ghost of Tsushima and Resident Evil 3 a lock? Will there be any other surprises?