Resident Evil 3 Remake May Be Revealed Before The Game Awards 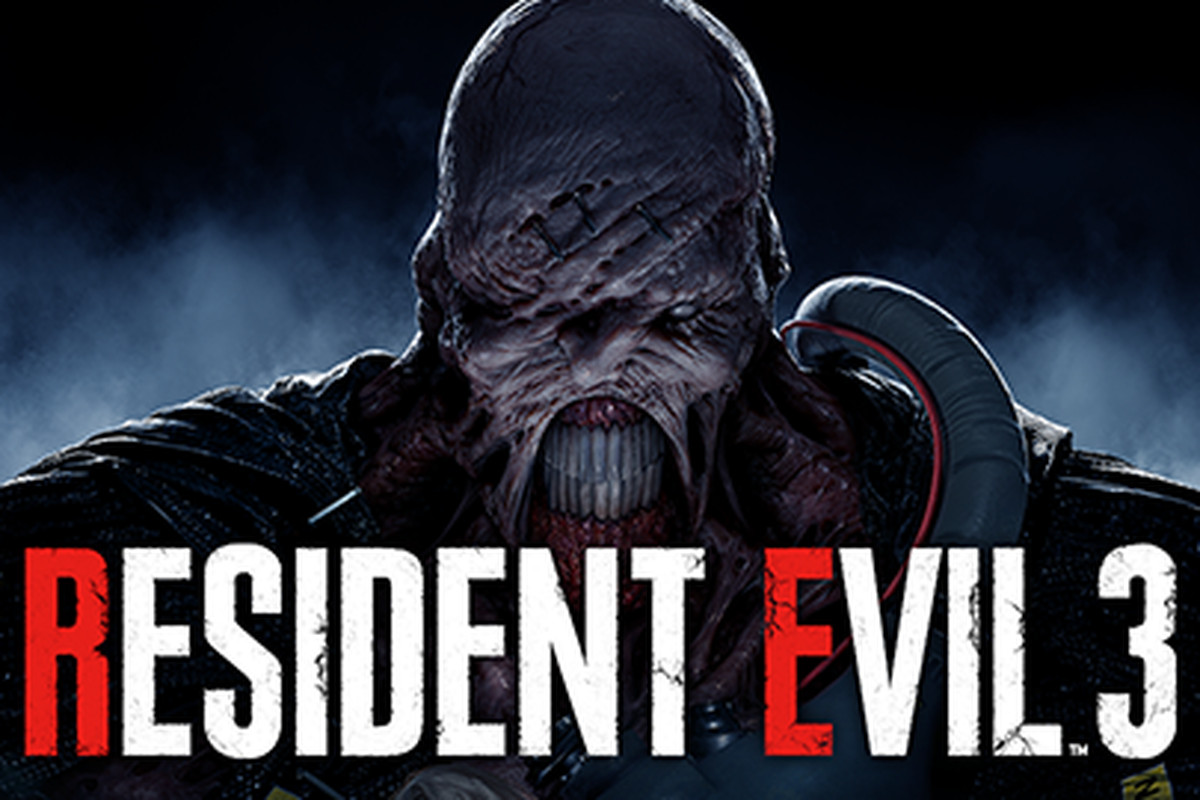 The Resident Evil 3 Remake has been confirmed to be real, but an official announcement has yet to come. Many are speculating that the Game Awards will be the perfect place, but it seems like the game may be officially unveiled before the event.

Daniel Ahmad recently hinted on Twitter that Resident Evil 3 Remake could be officially unveiled at a different event that will be held before this year's The Game Awards, which will be held on December 13th, 2019.

What if the game was revealed before TGA at a different event?

As there is no other big event scheduled between now and next week, there's a good chance that we may be getting a new State of Play from Sony or something else directly from Capcom.

If the remake of the third entry in the series will be of the same quality as the Resident Evil 2 Remake, we will be in for something truly great. Our own Nathan liked the game, despite it not straying too far from the original's formula.

Resident Evil 3 Remake launches on a yet to be confirmed release date. We will keep you updated on the game as soon as more come in on it, so stay tuned for all the latest news.