Sony: PS4 Neo Will Be A “Seamless Experience” for Devs With Only “Small But Manageable” Extra Work 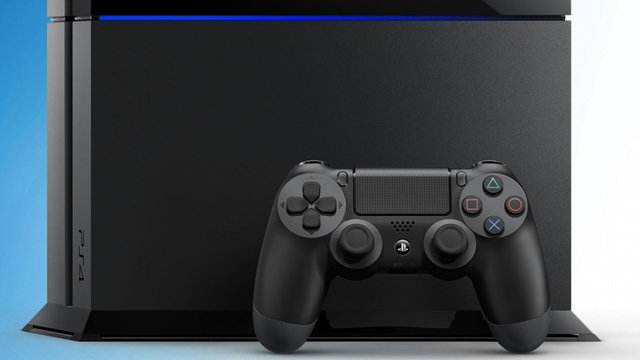 After many rumors surrounding the PS4 Neo (or PS4K, as it was called a few months ago), Sony Interactive Entertainment finally decided to acknowledge its existence earlier today in an interview with the Financial Times.

Since the article itself is behind a paywall (the Financial Times requires a mandatory subscription), some details are still trickling out as the few subscribers share them on the Web. For instance, one of the biggest points of contention around the gaming community was how the developers would react to the extra work coming with PS4 Neo's arrival.

According to Sony Interactive Entertainment's President and Global Chief Executive Andrew House, developers are expected to have a "seamless experience with a small but manageable amount of extra work involved". House also said that there was an opportunity to deliver some additional benefits to both consumers and developers while exploiting the fact that consumers are now used to a different cadence in technology innovation due to mobile devices and PCs.

House had also stated elsewhere in the interview that Sony expects most, if not all of the games to be optimized for PS4 Neo. It will be interesting to see what developers really think of this enhanced PlayStation 4, which is rumored to be targeting 4.4 teraflops of performance mostly thanks to a most powerful GPU, now that Sony actually made it official. Moreover, this may skew forecasts such as the one we posted earlier by IHS which saw PlayStation 4 at 53 million by the end of 2016.

E3 2016 is beginning in just a few days, so stay tuned to get all the latest from the games industry.

EA “Excited” & “Energized” About PS4 Neo & Xbox Scorpio; “We Are In A Very Strong Place”

DICE GM Is Most Excited About New Console Hardware: We’ll Crank It Up, It’ll Be More Awesome