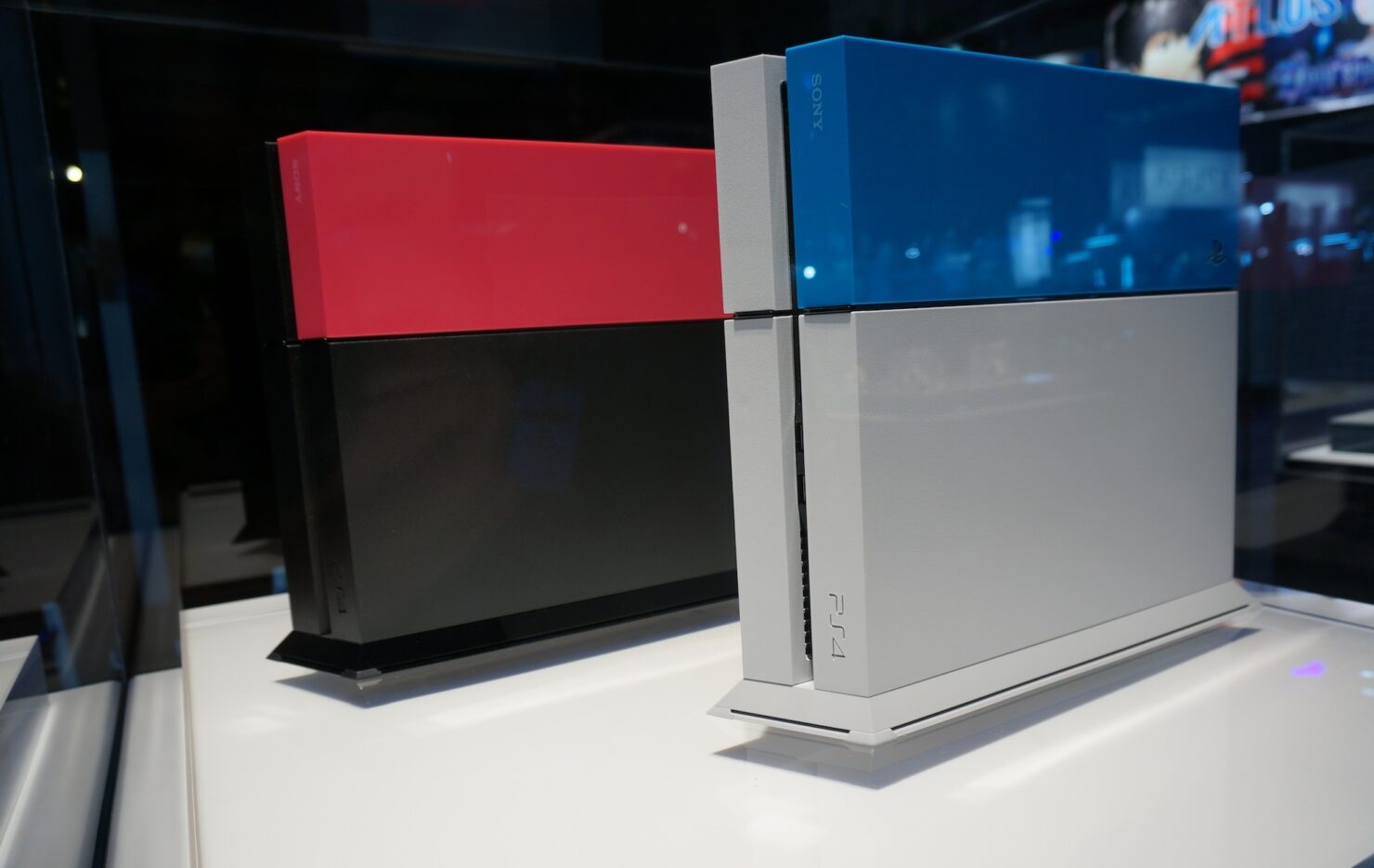 In a week’s time now, Sony will apparently take the wraps off of the more powerful, robust version of its eight generation video game console, codenamed PlayStation 4 Neo, at PlayStation Meeting in New York City. The arrival of a superior machine, however, doesn’t mean the humble PlayStation 4 has lost its ability to deliver fine entertainment experience. Sony Corporation’s President and CEO Kazuo Hirai believes the 3-year-old console “continues to push the boundaries, while reaching new heights in innovation and entertainment.”

Today at the consumer electronic trade show IFA 2016 in Berlin, Sony Corporation hosted its opening press conference, and CEO Kazuo Hirai had a lot to say about the tech giant’s PlayStation business. He started off by talking about PlayStation 4’s achievements, and how the PlayStation platform as a whole is the best thing for the costumers as well as the industry. According to Hirai, PlayStation ecosystem is seeing continuous innovation. He said (via DualShockers):

“PlayStation 4 continues to push the boundaries, while reaching new heights in innovation and entertainment. The PlayStation Platform, including hardware, software and network services has been widely acclaimed by costumers, industry and of course the press.

And as of May this year, PlayStation 4 has cumulatively sold through more than 40 million units worldwide, continuing its historic position as the fastest selling console in PlayStation history.

With innovation continuing to peak in and around the PlayStation ecosystem, we continue to invest in growth initiatives.”

Hirai pointed towards the highly anticipated upcoming PlayStation VR virtual reality headset to give an example of innovation and the “growth initiative” for PlayStation ecosystem. The gaming-centric head-mounted display, which launches on October 13 for a starting price of $400 only, will allow PlayStation 4 to deliver an “unprecedented level of immersion,” said Hirai while talking about how Sony is ready to utilize all its potential.

“One example, I’m sure you’re all eagerly awaiting, as much we are, is the highly anticipated PlayStation VR. PSVR is a virtual reality system that takes PS4 to an unprecedented level of immersion, and will be available next month. As pre-orders are already lining up, we’re doing our best to meet global demand.”

“Virtual reality launches us into a new realm that promises limitless possibilities starting with games, but expanding soon across our entire Sony group. VR will enable us to leverage our technological strength in areas such as digital imaging, content creation and production. So Sony is well position to set the trends in how, where and when you access content today, and also in the future.”

Hirai went on to say that Sony has its “finger on the pulse of the types of content that will interest you most.” The company has plans to “develop VR as an entirely new creative and business opportunity across Sony,” and is currently exploring ways to make it happen.

The PlayStation Meeting will be held next week on Wednesday, September 7. The briefing will commence at 3 PM ET, live from the PlayStation Theater in New York City. The Japanese platform holder is expected to formally announce/reveal the highly anticipated PlayStation 4 Neo console and PlayStation 4 Slim, which is, for the record, already out in the wild. Of course, that can’t be all; there might be some surprises too. For all news from the event, make sure you keep checking back here.