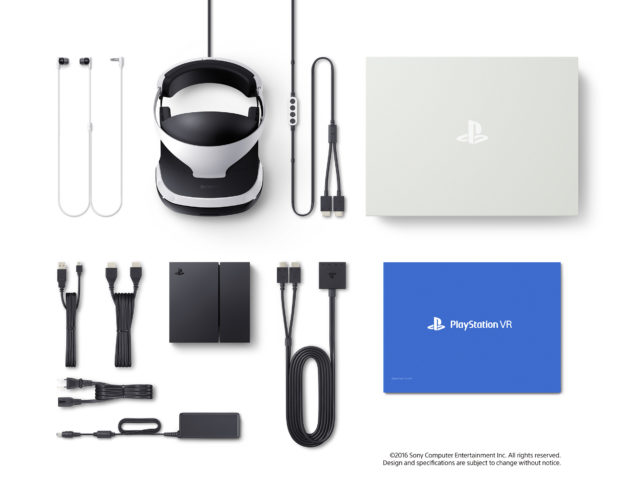 GDC 2016 is far from over and yet, Sony Computer Entertainment stole the show with its PSVR release date and pricing announcement.

Unfortunately, there's something that needs to be clarified about the price of PSVR. Sony is advertising its device as priced at 399$ (or 399€, 349£ and 44,980 yen), but the reality is that this is just not true.

In my opinion, this gets dangerously close to false advertising: PSVR will release in October, but it's doubtless that many of its sales will happen during Black Friday (scheduled for November 25 this year) and it's a good bet that a fair number of the less tech savvy customers will buy a device that won't work out of the box. I'm fairly sure they won't be pleased to learn about the need to fork an additional 59.99$ for the camera.

That's not even the whole story, as the 399$ box won't have any Move controllers either. While they are not required to use PSVR, they are potentially a lot more suited than the DualShock 4 controller for the VR environment.

If you wanted a couple Move controllers, as showcased in several promotional PSVR images, you'd need to spend another $60 at least. 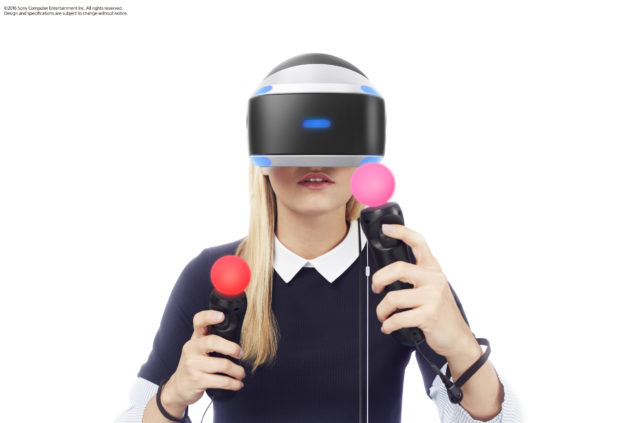 Sony's excuse, as mentioned to The Verge, is that "some people already own the camera". Except they wouldn't release specific numbers, which is a clear indication that not that many PlayStation 4 customers own it or they would shout it from the rooftops as they regularly do with the sales of the console itself.

In fact, we haven't had concrete numbers about PlayStation Camera sales since GDC 2014. At that point, the peripheral had sold around 900K units with a 15% attach rate.

It is highly unlikely that the attach rate is significantly higher these days, since there has been no major reason to buy it until PSVR. Then, for 70-75% of the PlayStation 4 install base PSVR will actually cost 450-460$ or over 500$ with the Move controllers.

PSVR is still cheaper, of course, but not nearly as much when you consider that their competitors have superior hardware specifications as admitted by Sony and that they're offering more stuff in their bundles.

Of course, a VR ready PC is also more expensive than a PlayStation 4. But the point here is that Sony should have been upfront about the real price of its VR device, rather than making a big announcement about a 399$ box that won't work as it is. Neither the full press release nor the official blog post by Andrew House (President and CEO of SCE) make any mention of the camera's requirement.

Why did they make this choice? Well, obviously a 399$ price sounds better to customers' ears, but there might be more nuance to this. Sony had previously stated that PSVR would cost like a gaming platform and it is no coincidence that the 399$ price tag matches exactly the PlayStation 4's launch price.

This way, Sony avoided to cross that critical mental threshold of an optional peripheral costing more than the console ever did. Surely a smart move on their part, but one that I can't in good conscience condone from a customer standpoint. I'm seriously pissed whenever I buy anything that lacks required cables or suchlike and I know I'm far from the only one.

In the aforementioned The Verge interview, Yoshida said:

[...]as a base we want for people who already have the hardware to not have to get a second that's unnecessary for them.

That's absolutely fine, of course. Having options is always great. What's not great is that they should have announced the price of the bundle with the working product (including the PlayStation Camera) first and then added that they also have a SKU for those PlayStation 4 customers who already own the camera. These might seem like details of little importance, but they can make a difference when it comes to marketing.