Sony will pay for You to Watch Twitch without Ads Today

In another grandiose move, Sony will pay Twitch to give you a complete Ad Free Viewing Experience on Twitch.tv right now (from 9 AM PST to 9 PM PST). That is ironically in this Ad-Free bliss you will just get one add in the 12 hour window. That add is of course for the PS4. 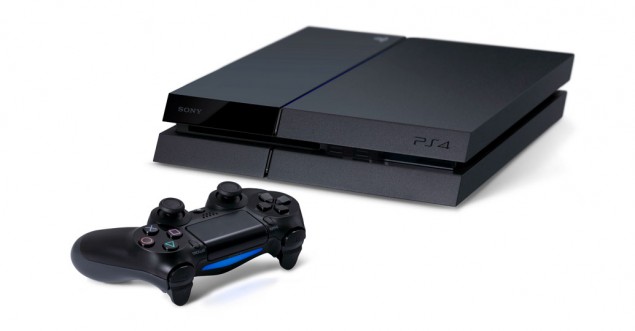 Sony Buys Out Twitch.tv for a Day so You can watch Ad-Free, with the exception of one Ad - The PS4

This, folks, is called specific targeted advertisement. Pulling a leaf out of movies, Sony's stunt will earn it the attention of all the viewers of Twitch - mostly gamers at that - marketing directly to their actual audience.

"For the product’s first outing, Sony PlayStation 4 will be bringing Commercial-Free to Twitch viewers on Tuesday, October 15th, for 12 full hours between 9 AM PST and 9PM PST. During that 12-hour window, the only commercials viewers will see is a short bumper explaining the Commercial-Free program, followed by a brief Sony pre-roll, and then the rest of their viewing experience, regardless of which channels they may switch to, will be uninterrupted until 9pm PST."

So in an amusing contradiction the only ad you will be seeing is of the PS4. This is what it will look like: 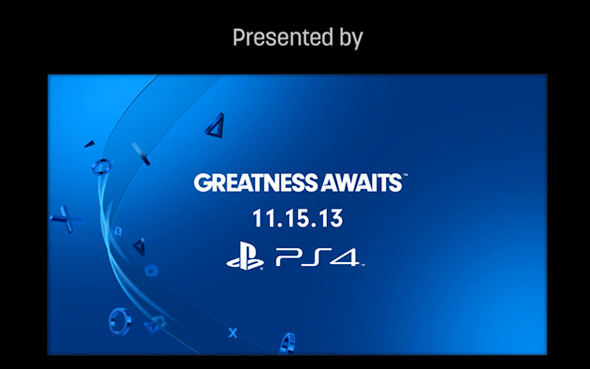 There you go folks, Sony is giving you an entire day ad free over at Twitch. They must have put a good buck into buying out all the other adverts so we know they are playing serious. As the end of the next gen war draws near the final touches to Public Relations are being applied to products of both sides. You would know also that this isnt it Playstation 4 and Twitch are planning native streaming of games from the PS4 to Twitch, so cliche aside, this could be the start of something never mind its too cheesy.