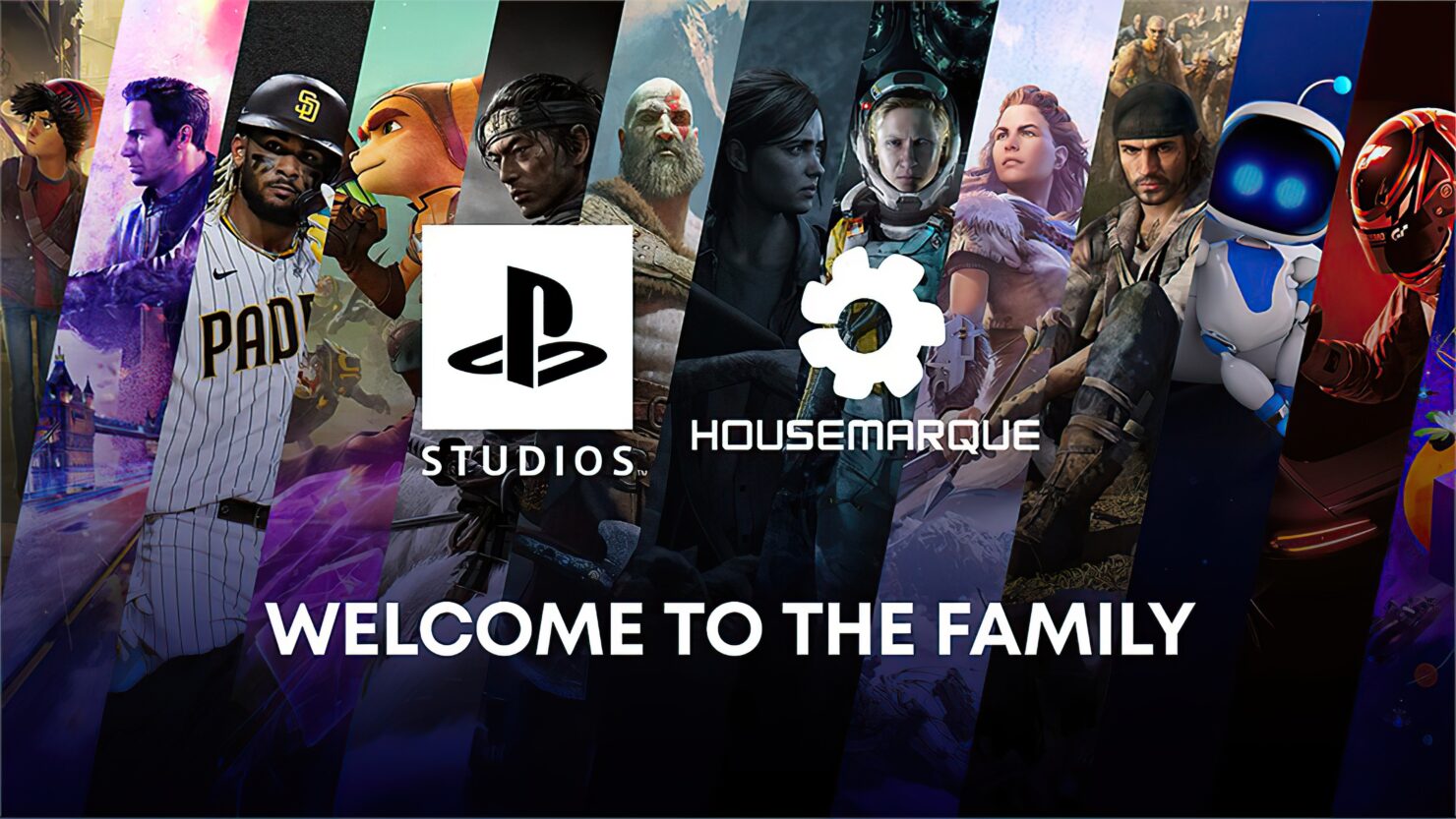 Today, Sony formally announced the acquisition of Housemarque, the Finnish game development studio that has been a close partner since the PlayStation 3 era with the likes of Super Stardust HD and Dead Nation.

PlayStation Studios head Hermen Hulst and Housemarque CEO Ilari Kuittinen were also interviewed by GQ. When the interviewer asked Hulst whether the many studio acquisitions witnessed recently by large publishers (such as Microsoft's $7.5 billion deal to get Zenimax/Bethesda, for example) were turning into an 'arms race' of sorts, he said that was not the case at all for Sony.

No, not at all. We're very selective about the developers that we bring in. Our last new acquisition before Housemarque was Insomniac [for $229 million in 2019], which has worked out very well. I'm always looking for people that have a similar set of values, similar creative ambitions and work very well with our team that we can further invest in and help grow as creators. It's not like we're going around and just making random acquisitions.

They’re very, very targeted acquisitions of teams that we know well. The amount of collaboration between our external development group and Housemarque on the technical side, the production management side and even on the creative side has been so deep. So for us, it just makes so much sense to do that.

Obviously, this is not something you do overnight. Ilari and my team have been working on this for quite a while, but we obviously didn't want to distract the core group at Housemarque that’s been working to get this amazing title out.

Returnal was Housemarque's first foray in the triple-A sector, and it was a very successful one. CEO Ilari Kuittinen said Housemarque isn't going back to smaller games; if anything, it'll go even bigger.

Well, at least initially, I think we're looking into what we've done now and building upon it. Certainly Returnal is kind of a stepping stone for us. When we’re thinking about the future titles, they’ll maybe be even bigger and even more ambitious.

Are you excited to see what's coming next from Housemarque? Let us know below.