Mads Mikkelsen: Kojima Is the Godfather of Creating New Things; My Character Isn’t Solely the Antagonist 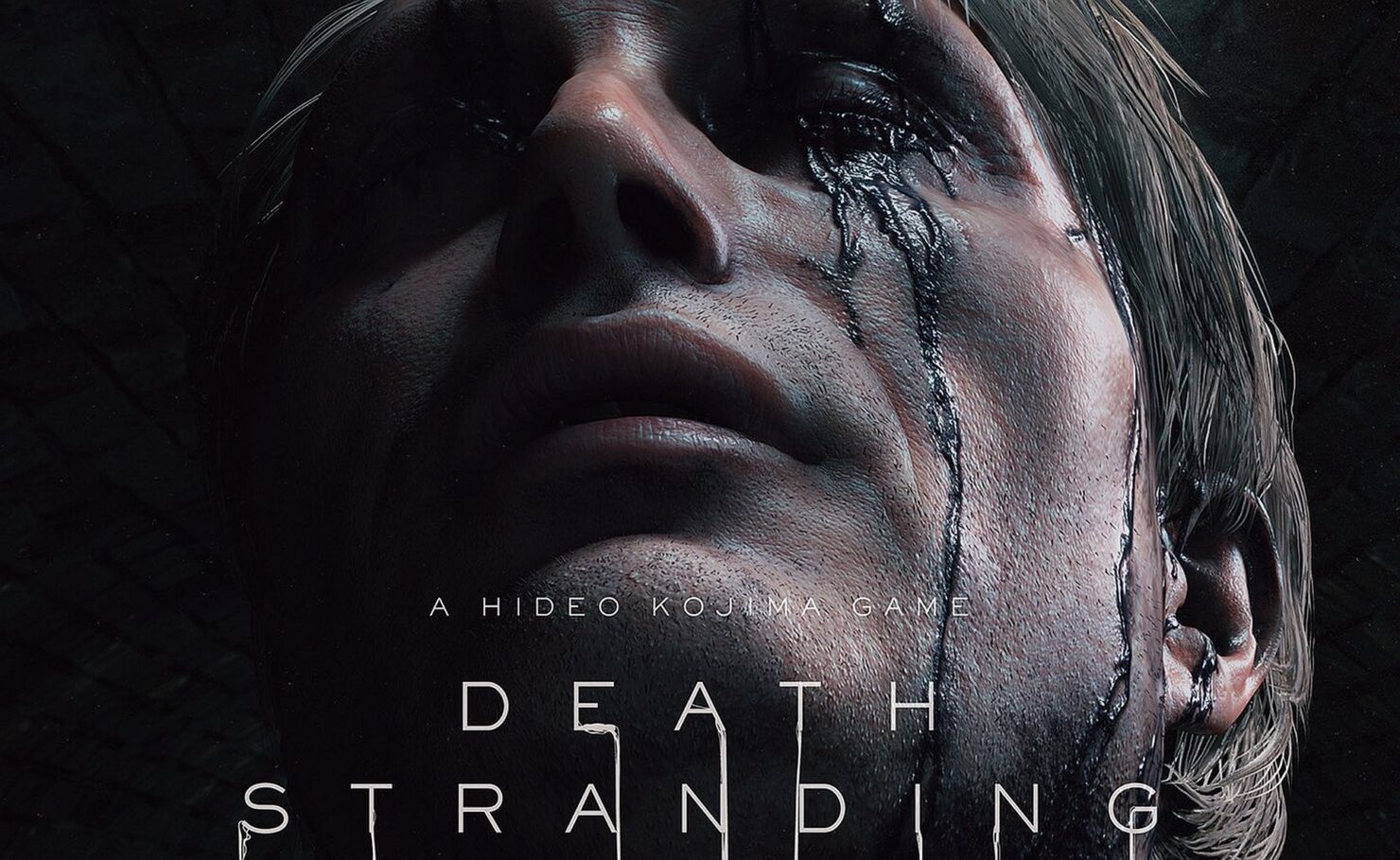 It’s going to be many hours. I’ve spent two hours with it, and it blew me away. It was insane to watch where this is taking us. Not only was it mindblowing visually, but also the way it was played. It’s kind of out of the box, something we’ve never ever seen before. And I guess that’s what people expect from Hideo Kojima. He is the Godfather of creating new things.

Well, he’s very gentle and very open-minded to you. First of all, he has a gigantic storyboard with every single shot in the scenes. This is his graphic novel, the image of what he wants to do. We were there in a room with green screens dressed in a suit that’s green and a helmet with a camera on – super weird! We’re doing little scenes and we don’t know exactly what the story arch is because it’s going to be in a game and people can change that. But we act out every scene. Luckily, I wasn’t the only one in a green suit, everybody else was, too, so it’s cool.

I insist on feeling where his vision is going, and I don’t mean getting clear directions like ‘you go there, sit down, say the line,’ I hate that. But trying to understand his mind and vision is crucial for me to be able to go there and offer some ideas that could fit into his universe. Hideo was very inspiring.

Mikkelsen also shared a little bit of insight on his own character in the game, Cliff. According to him, he won't just be the antagonist of Death Stranding, suggesting there's more to it than what we've seen so far in the trailers.

Yeah, but then again – no. We learn more about the characters throughout those hours or days of playing the game. I’m not sure how much I’m allowed to say, but… The more you play it, the more the characters will develop, and you will find little bits and pieces that fit the puzzle, so I would definitely not say that he is the antagonist solely.

Death Stranding is out November 8th for PlayStation 4.