I’m pretty sure no one saw this one coming. Sony Online Entertainment, the veteran video game development company responsible for several massively multiplayer online video games such as Planetside 2, H1Z1, and DC Universe Online, has ended its more than a decade old exclusive relationship with Sony, and is now shaping its own identity as an independent game development studio named as Daybreak Game Company, which means that the studio will now make games for multiple platforms, including Microsoft’s Xbox, PlayStation, mobile, and more. 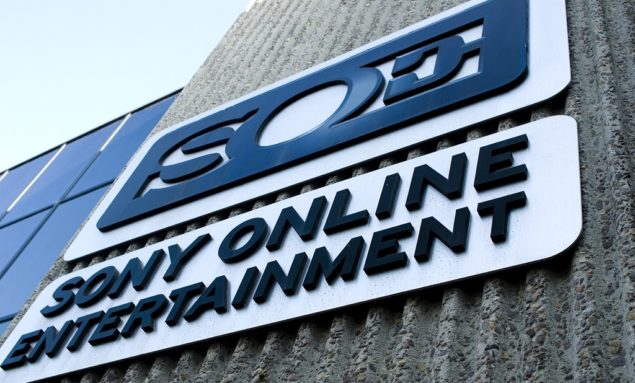 Sony Online Entertainment, a well-known video game development studio that was formed way back in the 20th century by merging parts of Sony Online Ventures with Sony Pictures Entertainment, is now no more associated with Sony. The company announced on its forums today that it has been acquired by Columbus Nova, an investment management firm that is based in New York, for an undisclosed amount of sum, and the studio will effective immediately start operating as an independent video game development studio known as Daybreak Game Company.

"Today, we are pleased to announce that we have been acquired by Columbus Nova, an investment management firm well known for its success with its existing portfolio of technology, media and entertainment focused companies.”

"This means that effective immediately SOE will operate as an independent game development studio where we will continue to focus on creating exceptional online games for players around the world, and now as a multi-platform gaming company.

"Yes, that means PlayStation and Xbox, mobile and more!"

This big transition will now enable Sony Online Entertainment – Daybreak, that is – to develop and publish new video game titles on multiple consoles, including PlayStation 4’s biggest rival, the Xbox One. The video game development firm said that it will be "business as usual," and that all existing SOE games will continue to function normally on their respective platforms. "In fact, we expect to have even more resources available to us as a result of this acquisition," it said. "It also means new exciting developments for our existing IP and games as we can now fully embrace the multi-platform world we are living in."

Jon Smedley, the president of the company, is already looking forward to developing games for Microsoft’s latest Xbox One console. He tweeted:

There is no information on the price that Columbus Nova, which is a multi-strategy investment firm based in New York and Silicon Valley that handles assets that are worth more than $15 billion, had to pay to acquire the company. The developer’s last game as Sony Online Entertainment was H1Z1 that was released earlier this year to be welcomed by controversial debates. However, only time will tell how this acquisition will increase the effectiveness of the company. This is what the company had to say in the ending notes:

"Our games and players are the heart and soul of our organization, and we are committed to maintaining our portfolio of online games and pushing the limits of where we can take online gaming together."