Sony Bend: We’ll Have Days Gone’s Release Date Before Long; From Now on It’s All Polishing 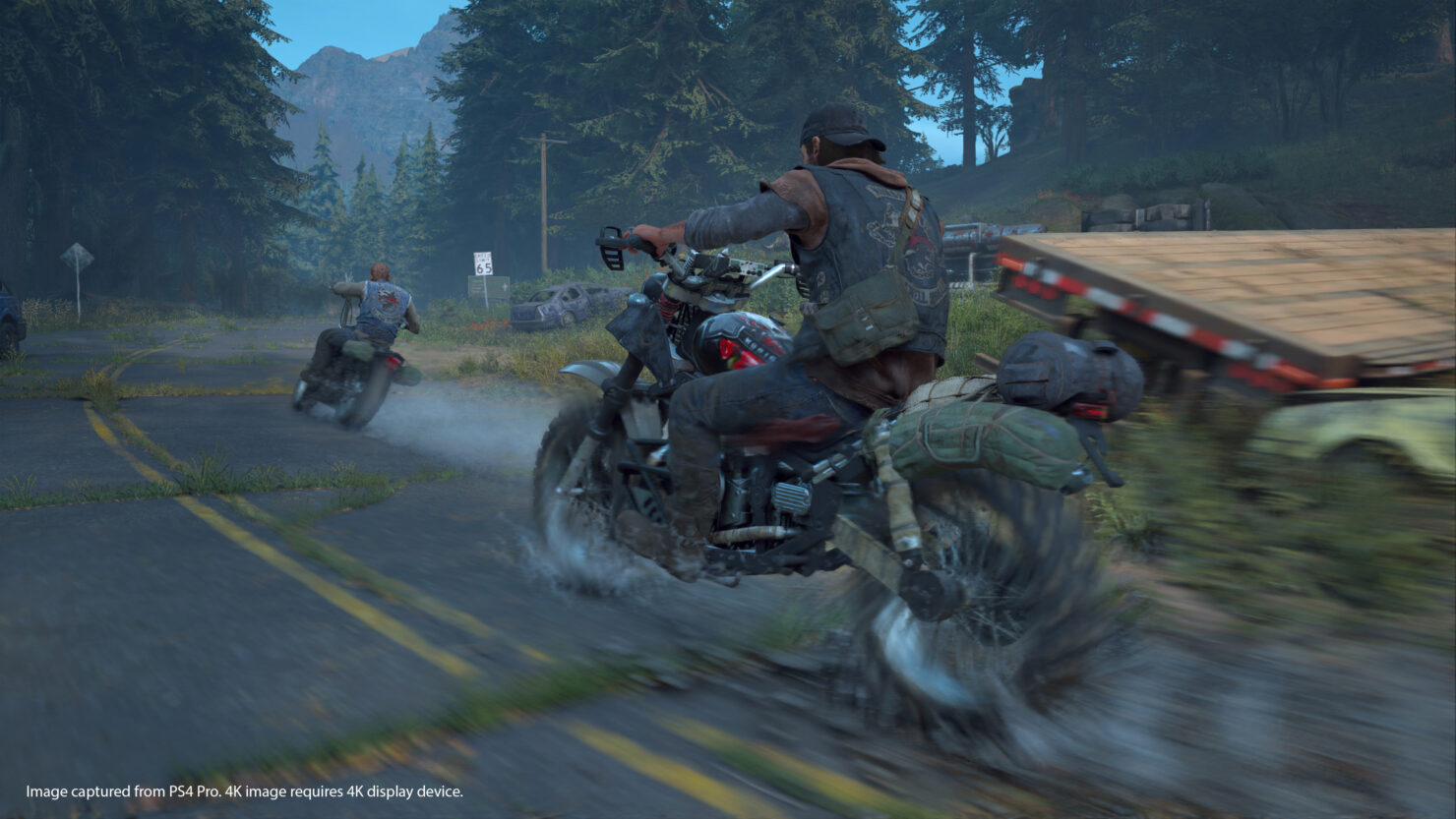 We've learned a great deal about Days Gone, the open world post-apocalyptic PlayStation 4 exclusive, over the month of May, though the game was recently delayed to next year (it was previously scheduled to launch at some point in 2018).

Speaking with GamesBeat, Game Director and Writer John Garvin said that Sony Bend's plan is to announce the final release date 'before long', which could mean E3 or perhaps another convention like Gamescom or Paris Games Week. The annual PlayStation Experience event is a possibility as well, but that's much further away as it happens in December.

Garvin, who has been in charge of the studio's project ever since the days of Syphon Filter and later Uncharted: Golden Abyss (Sony Bend's Uncharted game on PS Vita), also revealed that the game is fully playable and a group of twenty focus testers played it from start to finish recently. As such, all the folks at Sony Bend are going to do from now until launch is making the game more fun and better looking.

I think they’ve announced that it is shipping in 2019. We’ll have an announced date before long.

Right now we’re just tuning. Tuning and polishing. The open world team is working hard to get the number of ambient events dialed in. The mission designers are busy polishing every part of the game. We have engineers polishing the animation. We have the audio team going through and polishing up all of the sound effects. Every part of the game is being polished. It’s 100 percent playable, like I said. I’ve beaten it. We feel pretty good about where we’re at, because now we can really pay attention to making it more fun and looking as good as we possibly can.

That's certainly good to hear as the main criticism right now seems to be the game's roughness in the current state. Considering this is Sony Bend's big leap into the triple-A crowd, they'll want to make sure they do it right.