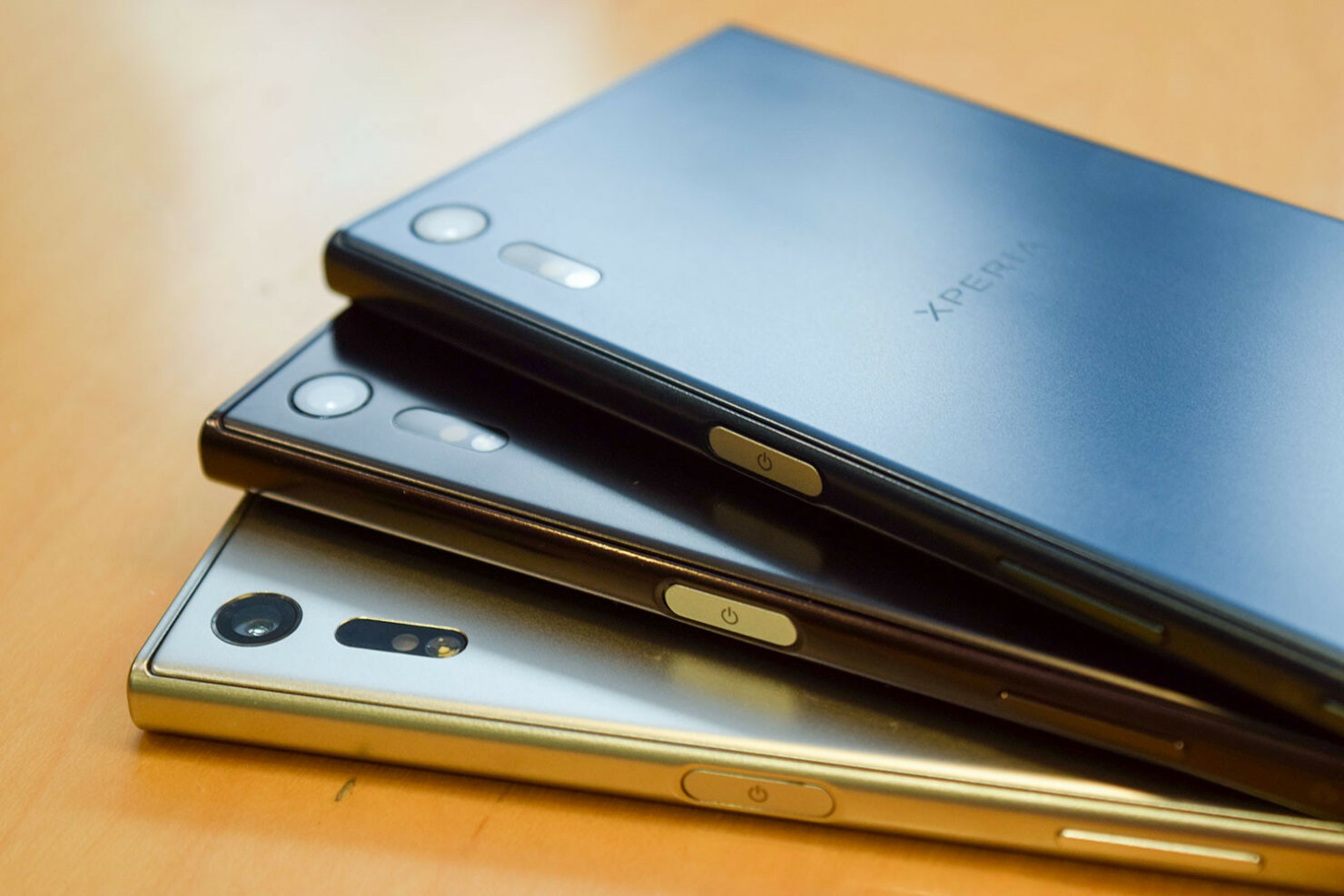 It's been a few months since Google released Android 7.0 Nougat to its Nexus lineup - and shipped it with Pixel lineup, out of the box. With the year ending, it's high time Google's partner phone makers also start sending the Nougat sweetness to their devices.

LG initiated the process in November, followed by HTC, Motorola and now Sony too has started sending out the update to its latest flagship devices. Samsung is still in the public beta testing mode but is expected to begin the rollout process later this month for Samsung Galaxy S7 and S7 edge.

Sony highlighted the following Android 7.0 Nougat features for Xperia in its announcement post:

Just over three months since the release of Android 7.0 AOSP, and many of the latest flagships have received the Nougat update. Definitely not bad considering Android's previous adoption records. Sony has promised to deliver Android 7.0 Nougat to the following devices:

You can head over to Settings to install the latest OTA updates. If you haven't received the notification yet, don't worry as the phased rollout process may take a few days to reach to different regions.