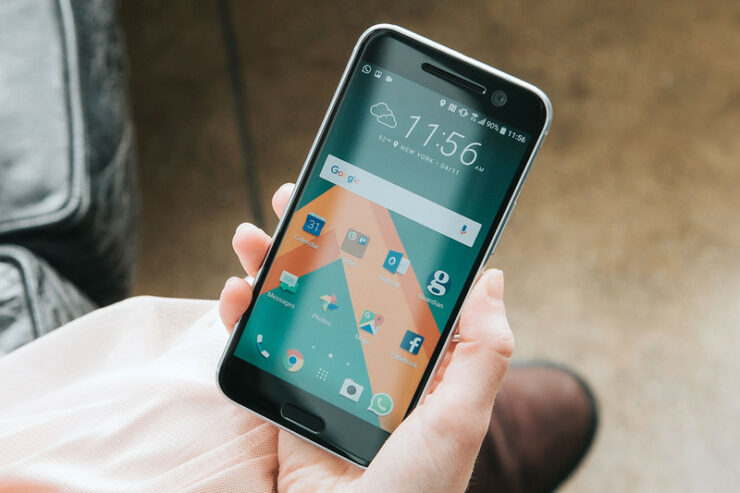 Android doesn't have a good reputation when it comes to timely software updates. The adoption rate of a new version of Android barely touches two digits after at least a year of its public release. We are looking at the same with the latest Android 7.0 Nougat release. However, at least a few flagship smartphones have managed to receive the update before the year ends. Among these is the unlocked HTC 10 which starts receiving Android 7.0 Nougat tomorrow.

HTC USA announced today that the owners of unlocked HTC 10 will be able to update their devices to Android Nougat starting tomorrow, November 25. Think, Thanksgiving dinner is too much to handle? Well, now you have something to look forward to tomorrow.

The Unlocked #HTC10 is getting Android Nougat — We've just passed TA testing, so you can expect a rollout to begin on Friday. pic.twitter.com/tmEnc0lyQq

There are definitely some perks of buying unlocked devices since you probably won't be getting the update on your carrier-locked phone until early next year. You can head over to your device settings to upgrade your HTC 10 to the latest Android 7.0 Nougat OTA update.

HTC is expected to update HTC One M9 and A9 following tomorrow's release to the HTC 10. But, the phone maker hasn't shared any specific release dates.

So far, LG and Motorola are the only two other companies who have rolled out Android 7.0 Nougat to a few of their smartphones, including the Sprint LG G5. Samsung is expected to start the release process in December after it initiated public beta testing process earlier this month.

You can also try these Nougat ROMs