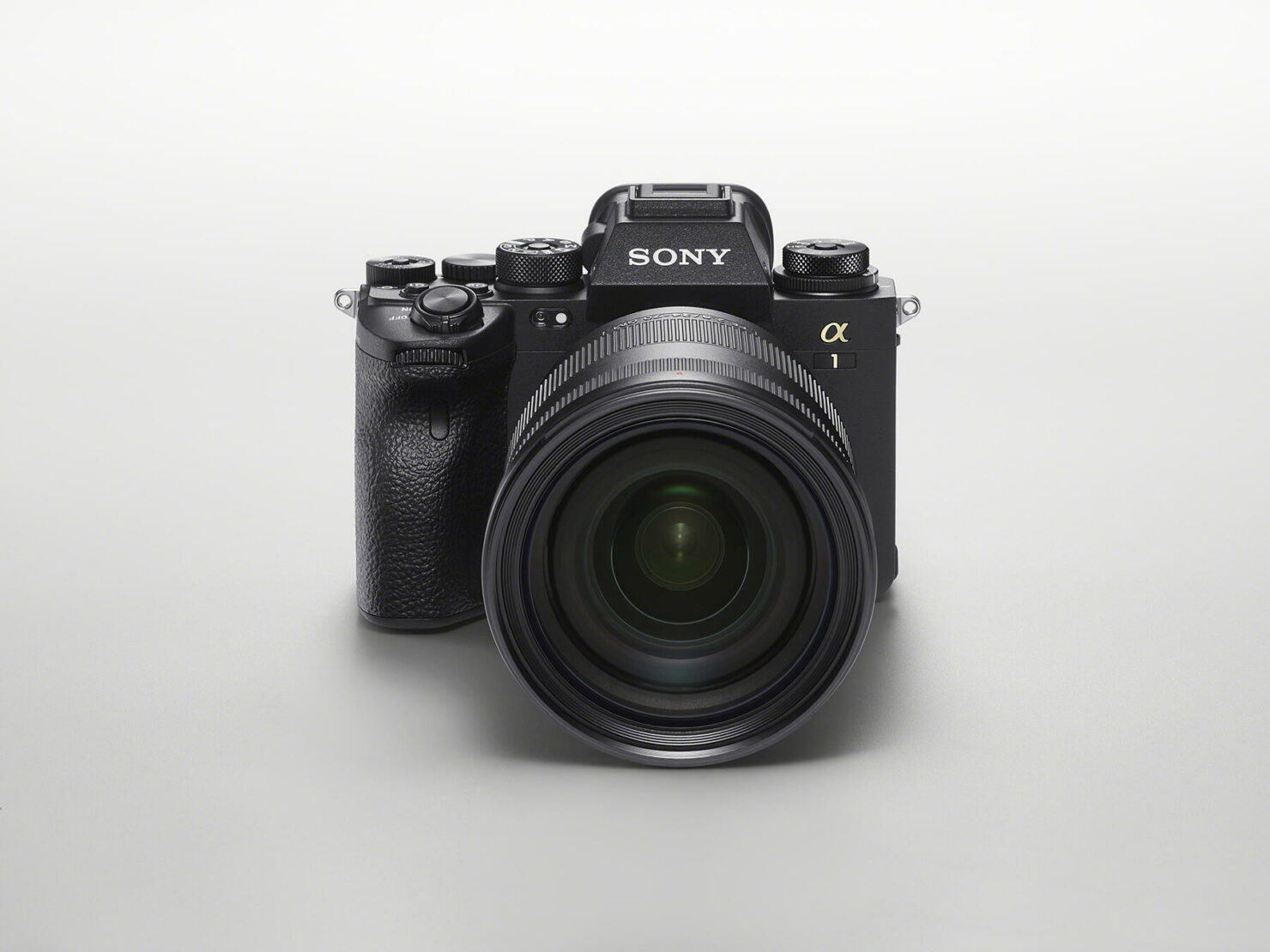 It is safe to say that Sony has made massive strides in the camera industry, showing the competition that they mean business and they have something for everyone. The A7IIIS was a dream camera for filmmakers around the world who want excellent low light performance, and they even have those who require high-res photos with their R lineup of cameras. However, the Sony Alpha 1 is catered to neither of those; as a matter of fact, this is the camera that you should be getting if you want unprecedented fast shooting without any compromises.

Right off the bat, it is important to know that one of the best features of this camera is that it can shoot stills at full resolution and at a speed of 30 frames per second, which is insane. Speaking of the sensor, the Sony Alpha 1 comes with a 50.1 full-frame stacked EXMOR RS CMOS sensor, complemented by an upgraded BIONZ XR imaging process engine, which now has eight times more image processing power.

The camera also offers blackout-free continuous shooting and a fast sensor readout, which allows for up to 120 AF/AE calculations in just a second.

In addition to that, you are getting access to a bright and large 0.64-type 9.44 million-dot OLED quad XGA electronic viewfinder with the world's first refresh rate of 240Hz, which is insane for a viewfinder.

In addition to that, you are also getting the world's first anti-flicker shooting with both mechanical and electronic shutter.

You are also getting the usual goodness such as 5-axis in-body image stabilization for a 5.5-step shutter speed benefit, S-Cinetone color matrix that we have seen in the FX9 and FX6.

Overall, the Sony Alpha 1 looks to replace the Sony A9II. With the specs that Sony has added in this beast of a camera, it easily blows the competition out of the water. It manages to solidify a spot for itself in the mirrorless camera market that caters to sports photography or high-speed photography.

For those wondering about the price and availability, the Sony Alpha 1 will be available on March 2021 for approximately $6,500 and available throughout the world at Sony authorized dealers.