Many in the industry believe that Sony might be under a lot of water with rumors even indicating the selling of the smartphone business based in Japan. However, with Sony being pushed to its limits, tech giant is trying to change its internal business policies to tackle the declining profits. Latest report suggests that Sony is gearing its shift from low to mid range smartphones to mid and high range smartphones to gain some more profits aiming to sale some 38 million devices in the ongoing fiscal year. 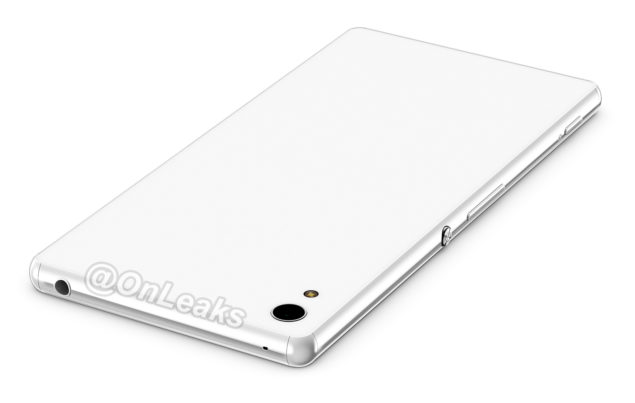 Sony working on a 6 inch smartphone:

The latest report comes through the folks at DiGiTimes who report that the Japanese tech giant is working on a 6 inch smartphone that might be a successor to the Sony Xperia Z Ultra. This move reportedly comes after the change in company policy moving towards making more mid range to high range smartphones,

Taiwan's ODMs are likely to be required to move upward to focus more on mid-range models instead of the previous focus on entry-level to mid-range products to cope with the policy shift at Sony Mobile, commented the sources.

Sony is expecting to sell 38 million devices in the ongoing fiscal year - April 1 2015 to March 31, 2016. This estimation is a little lower than the last year's 39.2 million units sold. The current shift that DigiTimes talks about could already be felt at Sony with the company having launched four major devices (Sony Xperia E4, E4g, Xperia M4 Aqua, Sony Xperia Z4 Tablet) already in the market and the flagship Sony Xperia Z4 launching in the coming months.

With earlier rumors talking about the end of Sony's smartphone business, the latest reports come as a good news for the loyal fans of Sony and its smartphones.