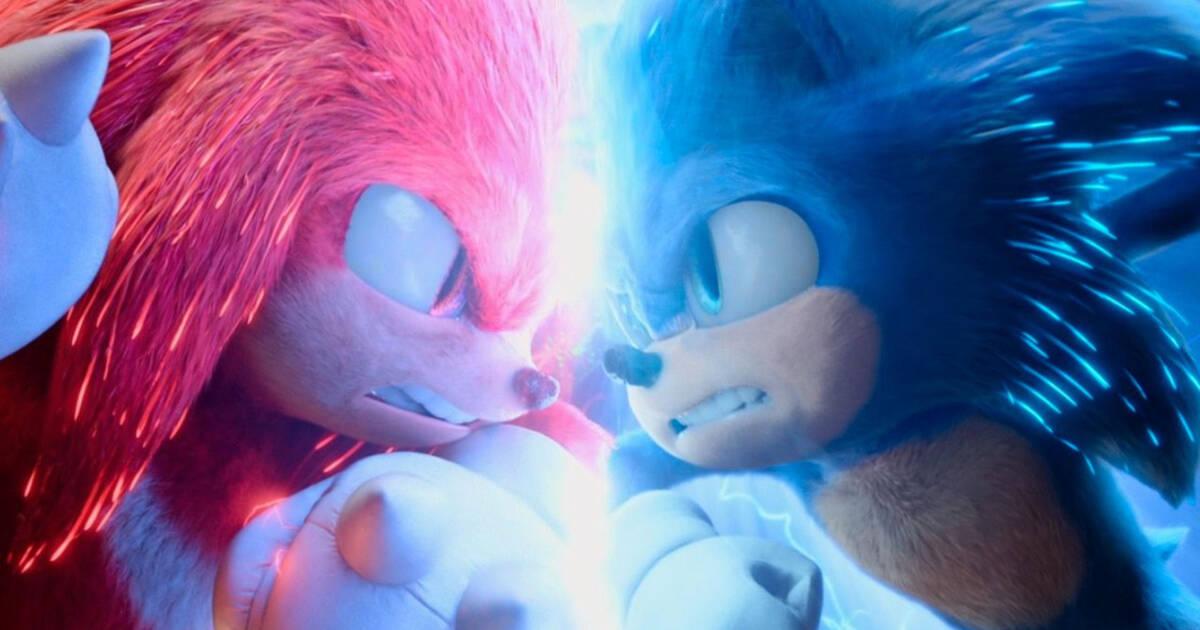 The final trailer for the latest Sonic the Hedgehog movie has been released by Paramount Studios. This new trailer shows some more insight into the movie's premise alongside the reasons behind the alliance between Dr. Robotnik and Knuckles the Echidna. This trailer also brought with itself a new poster for the movie featuring the titular characters Sonic the Hedgehog and Miles 'Tails' Prower.

The final trailer of the Sonic movie that's going to be released in 2022 showcases more of the central premise of the movie. The movie takes place after the events of the first movie when Sonic settles in Green Hills. Sonic is eager to prove he has what it takes to be a true hero. His test comes when Dr. Robotnik returns from his unexpected trip to Mushroom Hill, this time with a new partner, Knuckles the Echidna.

The duo is essentially looking for the power of the Chaos Emeralds. As such, together with his friend Miles 'Tails' Prower, Sonic sets off on a globe-trotting journey to find the emeralds before it falls into the wrong hands.

The second Sonic the Hedgehog movie is once again directed by Jeff Fowler. The movie also stars James Marsden, Ben Schwartz as the voice of Sonic, Tika Sumpter, Natasha Rothwell, Adam Pally, and Jim Carrey returning, alongside new additions Shemar Moore, with Idris Elba as the voice of Knuckles, and Colleen O'Shaughnessey as the voice of Tails.

To celebrate the final trailer releasing, Paramount Pictures has also released a new poster for the movie that you can see below: 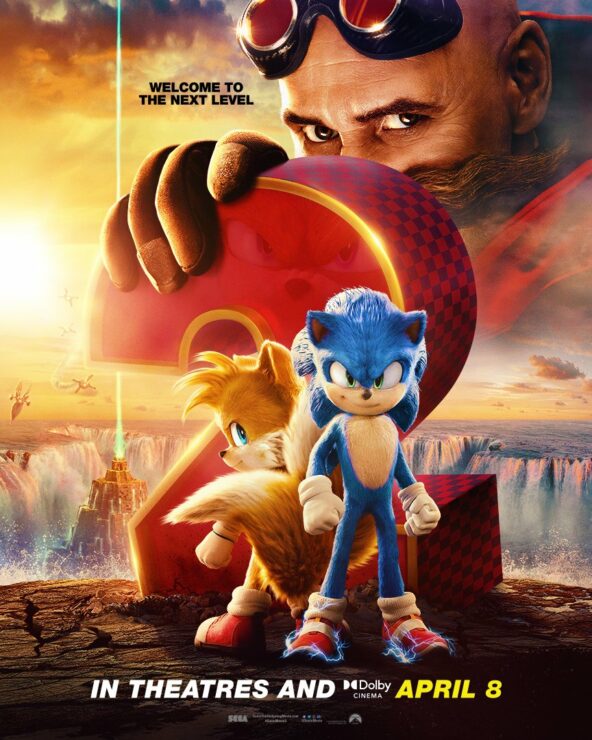 The poster, for those unaware, is a reference to the artwork seen in the SEGA Genesis version of the video game with the same name. Of course, there are still some other references that can be gathered from this new poster such as the appearance of Angel Island in the background. The Sonic the Hedgehog Movie 2 is going to be released in Theaters come April 8.