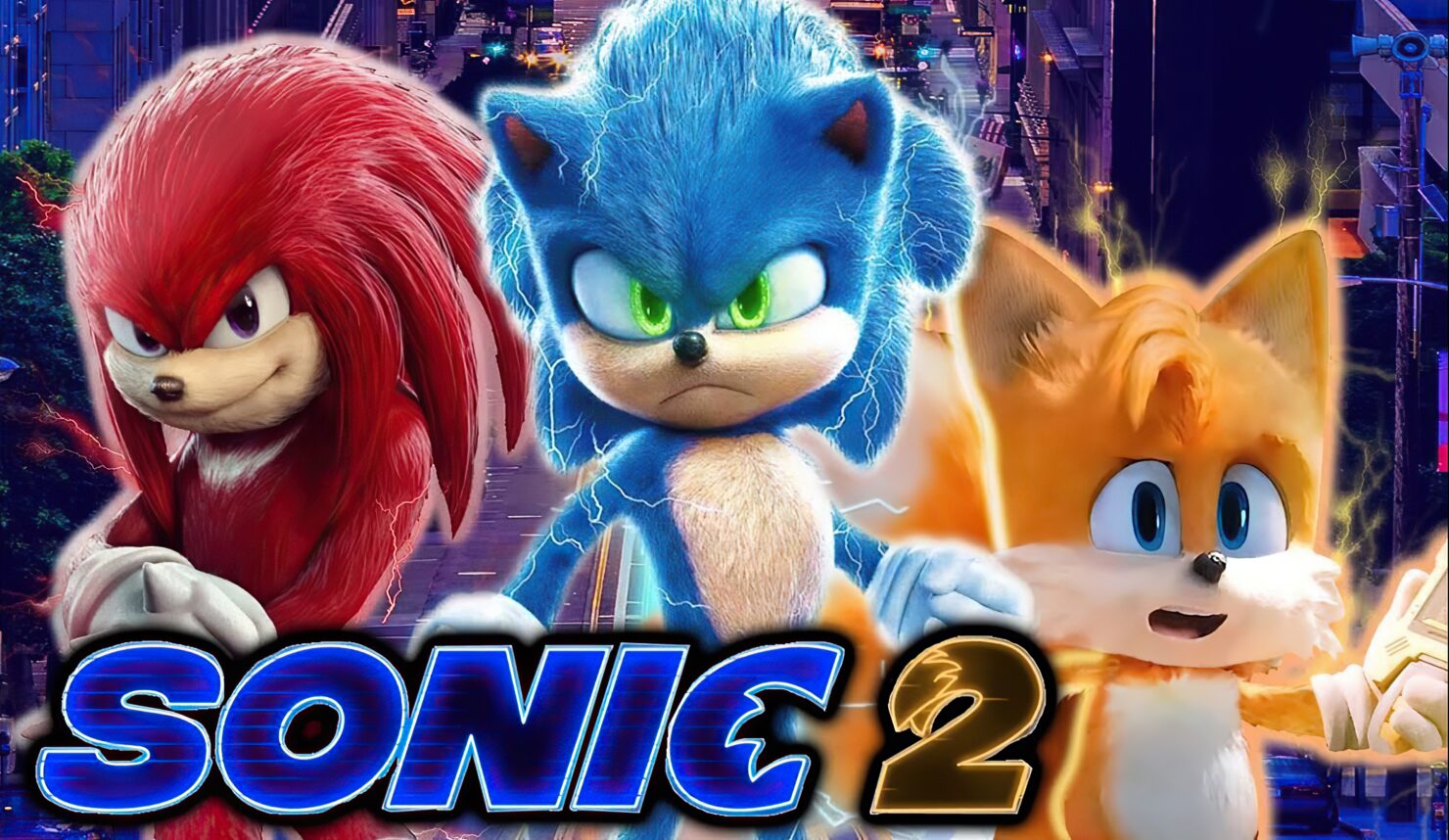 SEGA announced that the Sonic the Hedgehog 2 movie has surpassed its predecessor's record as the top-grossing game adaptation of all time at the box office. Sonic the Hedgehog 2 earned $331.64 million globally, while the first installment stopped at $319.71 million back in 2020.

The sequel launched in theaters starting March 31st in certain territories (April 6th in the US). The box office breakdown is $162.74 million in the US (again topping the predecessor) and $168.9 million internationally.

The success of Sonic the Hedgehog 2 was more than enough to already warrant another sequel, which SEGA estimates to show up after 2023. Knuckles is also getting his own spin-off in a TV series that's set to air on Paramount+.

On the gaming front, SEGA's mascotte is coming back this June with Sonic Origins, a collection of remasters featuring the first four platform games that were released for the Sega Genesis and Sega CD.

The most anticipated game by fans is certainly Sonic Frontiers, though. Rumored to release on November 15th, it will be a brand new installment.

Lastly, there's also an animated TV series adaptation titled SONIC PRIME coming to Netflix this year. Which of these upcoming releases are you most excited about?