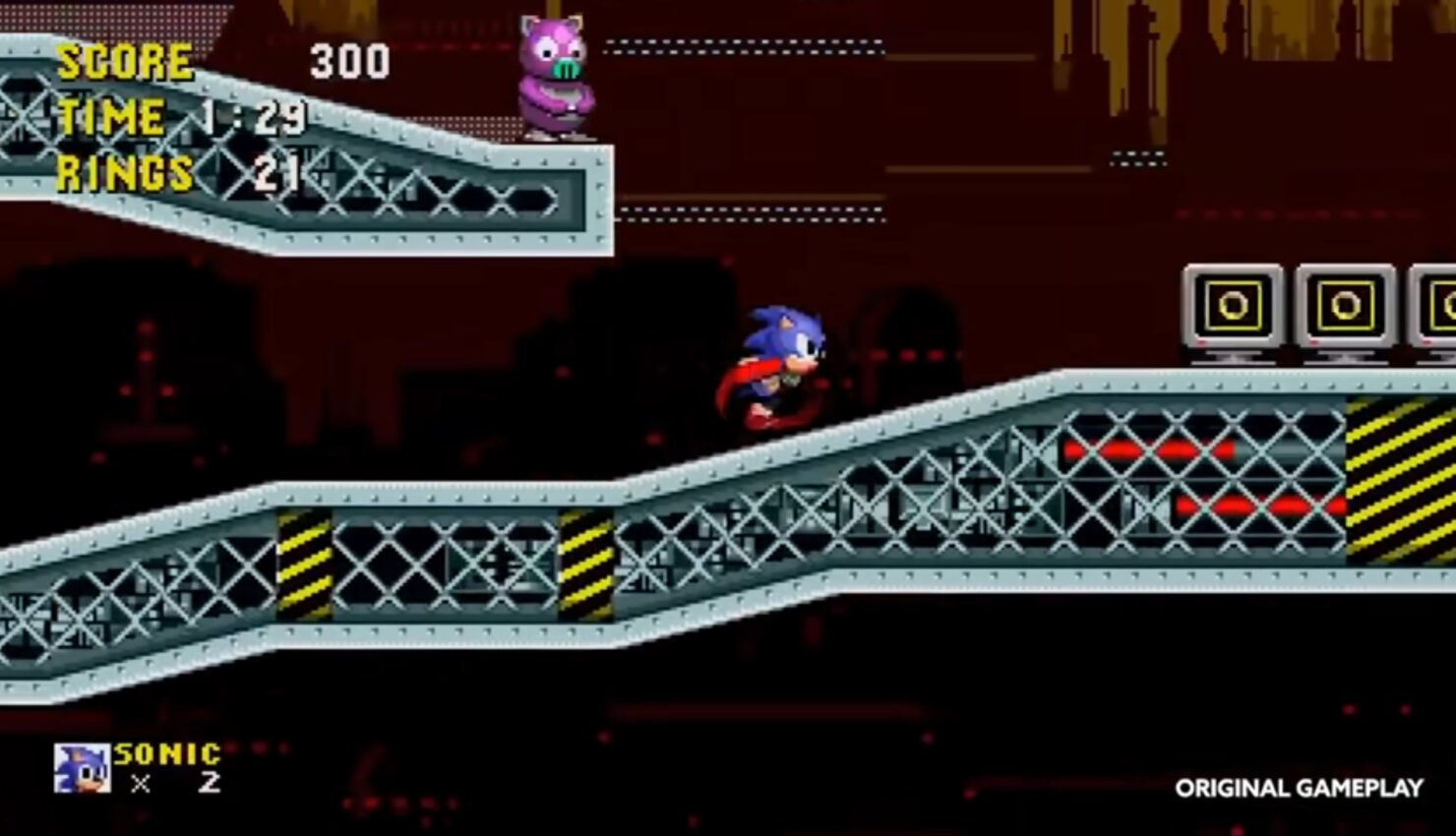 [Update] SEGA has now confirmed that Sonic Origins will release on June 23rd worldwide on PC, PlayStation 5, PlayStation 4, Xbox Series X, Xbox Series S, and Nintendo Switch. A new trailer has also been released, and you can watch it below.

A listing for the game has gone up early on the Australian PlayStation Network, as reported on the Sonic Stadium forums, revealing that all of the games included in the collection will be playable in Classic or Anniversary Mode. The first will allow players to experience the games with their original resolution and mechanics, while the second will let them experience the classic Sonic games with a 16:9 aspect ratio and with infinite lives.

According to the new Sonic Origins listing, the collection will also feature missions that allow players to collect coins that can be used to unlock new content and challenges.

Classic Re-Defined
Explore the classic Sonic titles in high-resolution, with all-new opening and ending animations for each title!

Sonic Origins' release date has yet to be confirmed, but with the listing going up early, and the game getting rated in South Korea, it is likely that it won't take much longer for the collection to release. We will keep you updated on it as soon as more come in, so stay tuned for all the latest news.