SEGA announced that they will be releasing Sonic Lost World for the PC on November 2, 2015 as a digital download. Pre-ordering the title will also grant you Sonic and All Star Racing Transformed for free. Sonic Lost World was originally released for the Wii U and Nintendo 3DS in 2013. The PC version will feature full controller support, as well as Steam Achievements, Cloud Save and prompts for both keyboard/mouse and controller. It will also include the Nightmare DLC and be priced at £19.99/$24.99/€22.99. 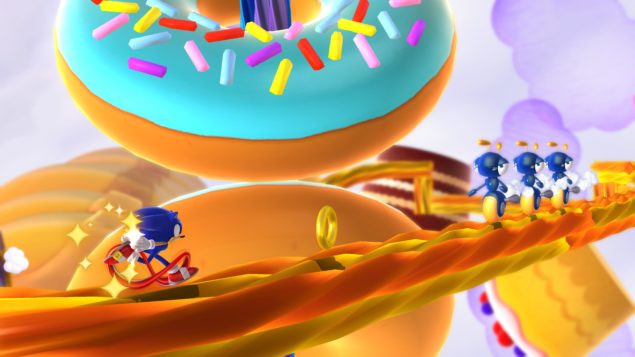 Sonic Lost World is a platform game with action-adventure elements, putting players in control of Sonic the Hedgehog, while he's traveling across the Lost Hex, rescuing captured animals, to stop the Deadly Six. With levels ranging from side-scrolling 2D to fast-moving 3D linear levels to spherical worlds similar to the Super Mario Galaxy series.

“We’re delighted to be able to bring Sonic Lost World to PC. This is the latest in a string of high quality PC ports of past SEGA titles that we will be building on in the coming months and years.” 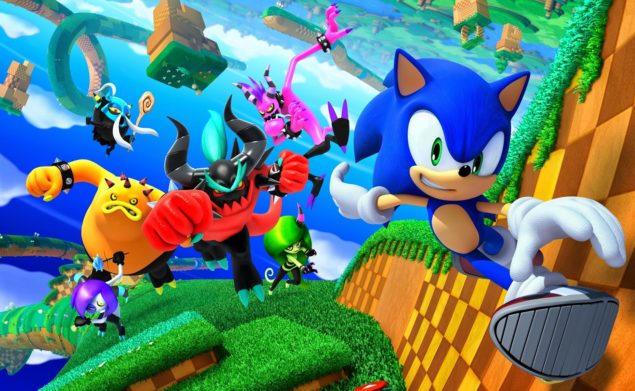 Sega's blue speedster has long been in need of a new title to revitalise its star power, and this could be the start of better things to come. While Lost World was a game which gathered mostly average to good reviews from most major publications, it was very well-loved by the fans of the series. With a successful Steam release, Sonic can gain back some much-needed popularity, especially if it turns out to be a well optimized port as Sega promises. Sonic Team has created some truly great titles and deserves a chance to shine again, and perhaps bring back some of their classic titles to a new generation of gamers.

We will bring you any new information on Sonic Lost World as soon as it becomes available.

You can view Sonic Lost World's original Wii U trailer below.