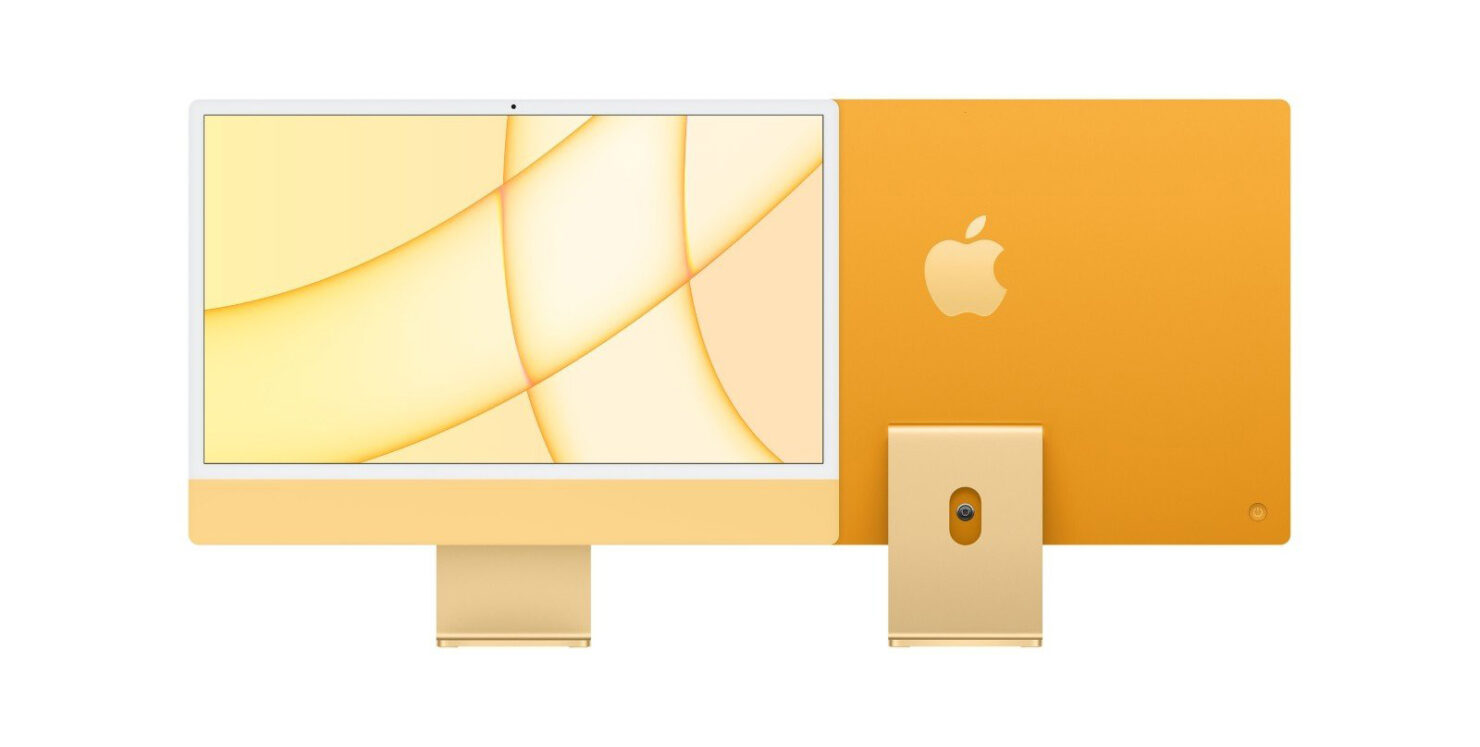 After resting in the rumor mill for ages, Apple launched the new M1 iMac in April at its Spring Loaded event. The new iMac comes with a new design and processor which has received a lot of praise since its announcement. However, it seems the new Mac has got itself into an issue that is being reported by users. Some M1 iMac owners are complaining that their unit shipped with a tilted display or crooked mountings.

You read that correctly - some owners of the M1 iMac are reporting that their unit shipped with a tilted display or crooked mountings. While the issue does not greatly impact how you use the machine, some owners might find it oddly distracting. In addition to this, the M1 iMac's tilted display or crooked mountings do not have an impact on the performance of the machine as it just looks misaligned.

It was reported by the YouTuber iPhonedo over the weekend that his M1 iMac was a bit tilted on one side. He proved his notion by measuring the distance between his table and the display from both sides. Another owner of the M1 iMac took his concern to Apple's Support Communities, complaining that the machine is tilted.

Checked mine after watching this and it's also crooked.
Not to the degree of his, but not completely level either.
I'm outside of my return window and I can't take the time hit of not having a machine to work on for a month, but super disappointing that Apple of all companies is shipping units with such a glaring oversight.

Since there are seven screws attached from the display to the stand, it appears that it is not user-fixable. We are not familiar with how Apple would respond to the issue or if it would allow owners of tilted M1 iMac to make a replacement. If you happen to own the new iMac, be sure to check if the display is aligned or misaligned with the table.

We will share more details on the scenario, so be sure to stick around. Also, share your views with us in the comments.