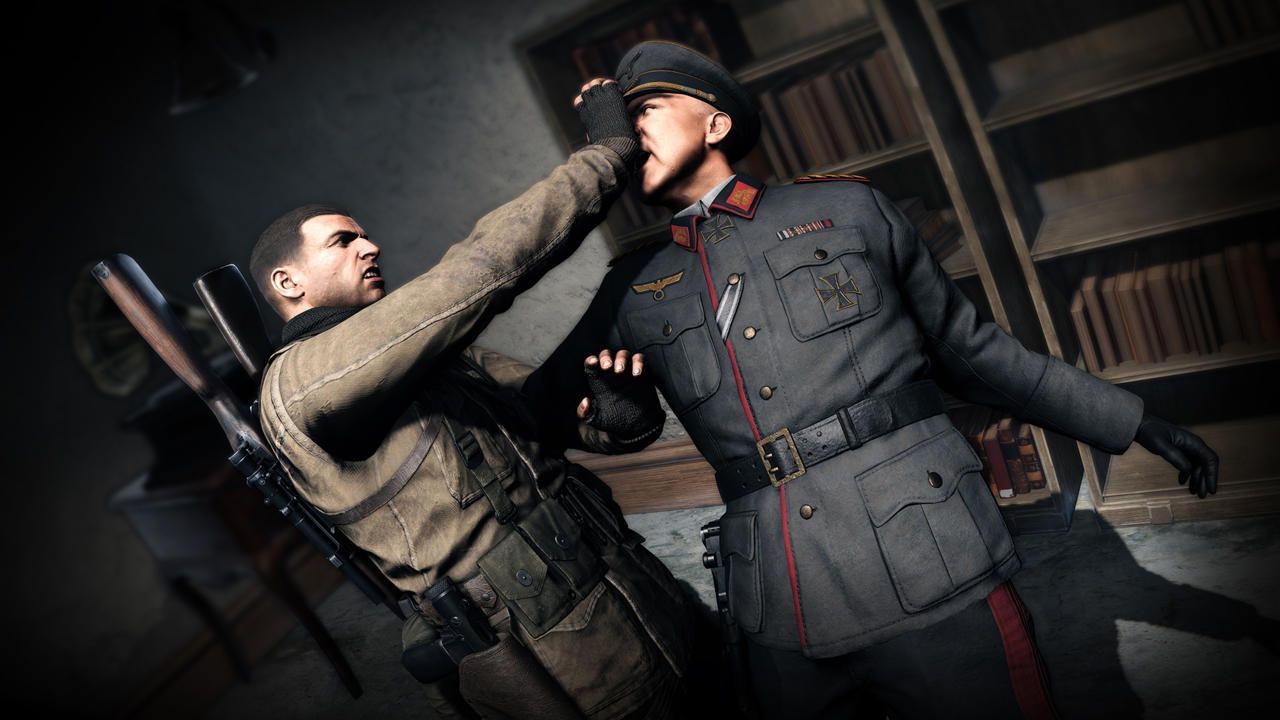 It's time to liberate Italy. Rebellion just released a six-minute trailer breaking down everything you need to know about Sniper Elite 4.

Sniper Elite 4 is sniper-stealth game set in World War 2. This time around, the war takes Karl Fairburne to Italy as we try to liberate the country from fascist rule with a little help from the Italian Resistance.

Sniper Elite's trademark and gruesome x-ray kill cams that give a slow-motion view of the chaos you can cause on the battlefield is making a comeback from previous entries. The open approach to battle gives you more options in taking out your target.

Rebellion put together a convenient list of features that dive deep into what to expect in your battle against the Nazis:

Sniper Elite 4 comes on February 14th for Xbox One, Playstation 4, and PC. Pre-ordering the game will give you access to the Target Führer campaign mission and Camo Rifle Skins Pack, free of charge.