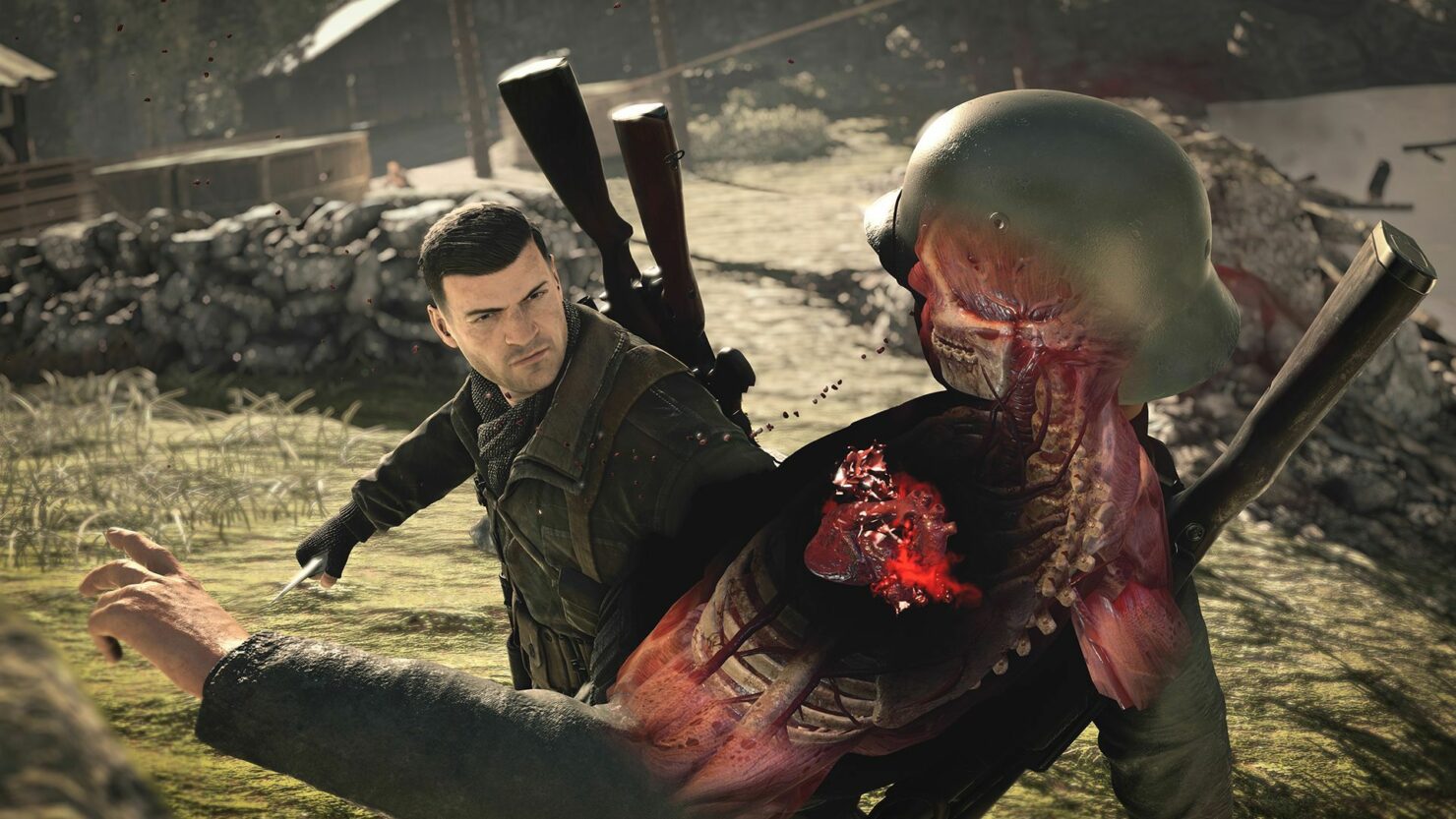 When it comes to high-profile video game releases, missing the schedule and pushing back the launch has become somewhat of a thing in the recent years. A number of major titles including Uncharted 4 and The Division were originally expected to launch in 2015, but failed to meet their provisional deadlines and were pushed back to release early this year. Now, following the delay in the launch of No Man’s Sky, Sniper Elite 4 has also been delayed, Rebellion announced recently. The game is now set to launch within a month of another delayed major snipping game; Sniper: Ghost Warrior 3.

In a recent announcement during Electronic Entertainment Expo, Rebellion has confirmed that Sniper Elite 4, one of the prominent tactical shooter stealth video games, will hit the shelves next year on February 14. The sniping game was originally expected towards the end of this year, but with Rebellion working to put PlayStation VR game Battlezone out on the shelves this year in October, the developer had a lot on its plate. Rebellion co-founders Jason and Chris Kingsley explained the reason behind the delay in a joint statement, saying:

"When we revealed Sniper Elite 4 back in March our plan was to release it at the end of 2016. However, we now know Battlezone will release in October as a launch title alongside PlayStation VR. That gave us a tough decision to make. Ultimately, we're a relatively small independent studio, and releasing two major titles in the same quarter didn't seem like a sensible thing to do."

"Launching Sniper Elite 4 in February gives us the opportunity to take a game that’s already received some of the best preview feedback we’ve ever had, and give it that extra bit of attention. We know a lot of you will be disappointed you won’t get to play Sniper Elite 4 this year, but we feel this decision will prove in the long run to be a win-win for both us and you, the fans."

Looking on the bright side, the delay will allow the developer to improve technical side of things and the enhanced features that Sniper Elite 4 is set to include. According to previous details, the game builds greatly upon what the previous games in the franchise had to offer. The upcoming title is expected to offer much larger maps, as well as single player, multiplayer versus, and multiplayer co-operative game modes. If you are disappointed by the news of delay, check out these brand new screenshots that the Rebellion released to keep you happy.

The announced release date puts the launch of Sniper Elite 4 within a month of another major sniping game; Sniper: Ghost Warrior 3, which was also originally expected to launch later this year. It is important to note that both the games are not related and have entirely different plot and gameplay. The latest entry in the Sniper Elite series allows players to play the role of Karl Fairburne once more, this time in World War II Italy, specifically in 1943. As mentioned before, Sniper Elite 4 will now be released on February 14, 2017 for PC, PlayStation 4 and Xbox One.