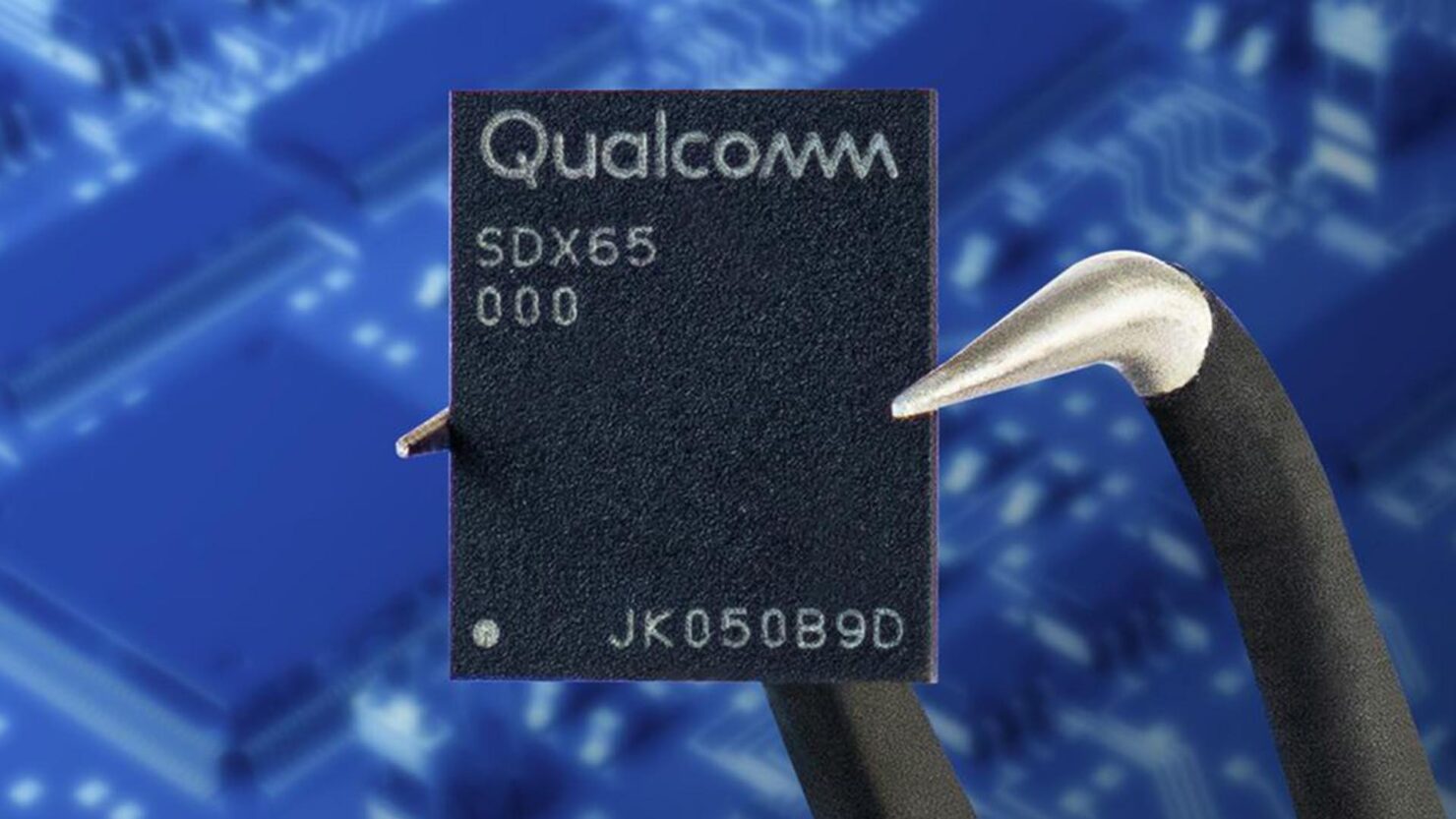 When Qualcomm announced its Snapdragon X65 5G modem, it was touted as the world’s first 10Gbps baseband to be found in future high-end smartphones. Well, things will eventually become better for the chip maker’s partners, but there is a possibility the San Diego firm is introducing notable upgrades to the 5G modem to accommodate Apple’s 2022 iPhone range.

The first upgrade is wider mmWave support. Specifically, MacRumors reports that the Snapdragon X65 now supports wider 200MHz carrier bandwidth in the mmWave spectrum. Apple is already reported to introduce more iPhone 13 versions with mmWave antennas in different regions this year, so it is only likely that the technology giant aims to spread coverage with the 2022 iPhone launch.

Unfortunately, the iPhone 13 series will not feature the Snapdragon X65, which is why the report claims that the upgrades for the latest 5G modem is probably to accommodate Apple’s requirements for the iPhone 14. The second upgrade is power efficiency. This is part of Qualcomm’s 5G PowerSave 2.0, but nowhere is it mentioned how much of a battery life improvement should future buyers expect.

You should also note that the Snapdragon X65 can be improved through software, which will undoubtedly please Apple as it could introduce its own power-saving measures with those important firmware releases. In short, Qualcomm could be doing this to appease Apple as analyst Ming-Chi Kuo predicts that the iPhone maker will shift to its in-house modems in 2023. Although development work on the modem last year, it will take some time to bring this solution to iPhones.

Assuming Kuo’s prediction ends up being true, it is not like Apple will completely shift to its in-house modems for the iPhone 15 series. A multi-year agreement between Apple and Qualcomm specified that the iPhone maker will use third-party 5G modems for several years. According to one document, some Apple products launching between June 1, 2022, and May 31, 2024, will use either the Snapdragon X65 or the Snapdragon X70.

Thus, these upgrades for the Snapdragon X65 could show that Qualcomm wants to remain Apple’s long-term supplier, but the California-based has a history of severing partnerships in favor of its own developed solutions. We will see how long this union of Qualcomm and Apple lasts, so stay tuned for more updates.