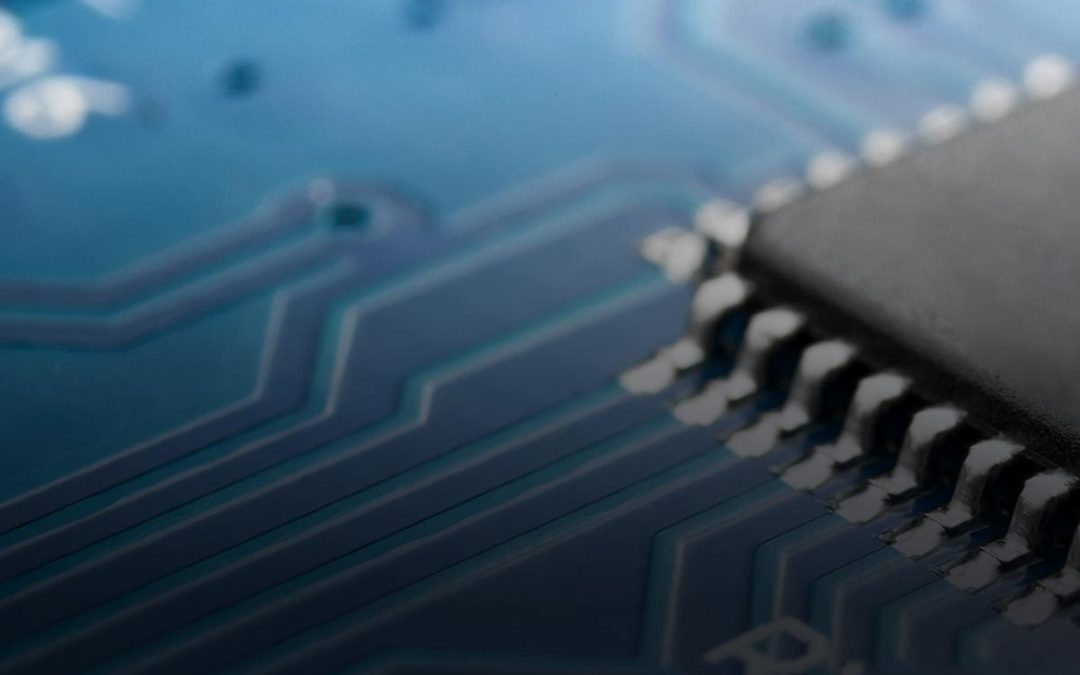 Continuing with its processor lead, Apple, introduced 7nm mobile processors on its 2018 iPhone XR, iPhone XS and iPhone XS Max last month. After increasing compute performance (and throttling!) significantly with the A11, Apple chose to focus more on its SoC's GPU and NPU this year. Therefore, the Apple A12 performs just a little better than its predecessor did in GeekBench.

Nevertheless, Apple's An processors do outperform their Android counterparts, and now it's up to Qualcomm to take up the mantle. The San Diego based chip giant will launch its first 7nm Snapdragon processor soon, and today we take a look at how the 'Snapdragon 8150' as the chip's being dubbed performs in benchmarks. So take a look below for more details.

It's a good year for mobile processors in general, a fact fuelled by ARM's Cortex A76 core design. The Cortex A76 is a new microarchitecture and is designed specifically to boost performance in comparison with larger chipsets. Now, with a lot of expectations centered around Qualcomm's Snapdragon 8150, we've got some benchmarks scores that provide a good first look about what to expect from the chip.

GeekBench scores for the 'QUALCOMM msmnile for arm64' show that the processor scores within the same ballpark as Apple's A12. The chip scores 3505 points in GeekBench's single and 10,608 points in the application's multi-core tests. For comparison, the A12 scores around 4800 points in single and 11,300 points in multi-core tests. Since we're dealing with a reference device right now, Qualcomm is given the benefit of doubt, thereby discounting the 8150's score shortfall.

One SoC component that has caught on popularity these years is the NPU. Manufacturers including Apple and Huawei (and even Samsung) go to great lengths at explaining their silicon's prowess in conducting algorithmic computations. Qualcomm's mostly a silent competitor in this arena, despite being one of the first manufactures to equip a SoC (System on Chip) with dedicated DSP cores for the aforementioned calculations.

With the Snapdragon 8150, the San Diego chip giant seems ready to dominate the AI landscape. Benchmarks from AI-benchmark show that the processor is significantly faster in carrying out computations. This is a good sign, especially as Android is heading towards a stronger reliance on these calculations, particularly for photography. For evidence, take a look at a fresh report for a one-of-a-kind Galaxy S smartphone.