Official Press Release And Pictures Of The LG G Flex 2 Leaked! Comes With Snapdragon 810 On Board

With CES having kicked off in its full glory, looks like LG's G Flex 2 can not wait for its official launch at the manufacturer's press conference, due in 2 hours. LG is going to launch a successor to its current G Flex curved smartphone today at in Las Vegas and the G Flex 2 will have a lot to gain over its predecessor. The company has already put up posters for its even showcasing the G Flex 2 and you can take a look at them here. 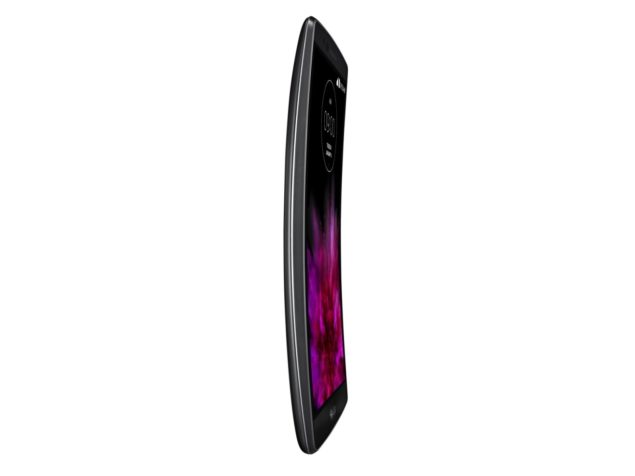 LG G Flex 2 Press Release And Renders Leak Prior To Press Conference - Device Comes With Snapdragon 810 On Board.

By the looks of things, a couple of photos and LG's official press release for the G Flex 2 has been leaked prior to the company's official press conference scheduled to take place today. While the authenticity of such leaks can never be gauged with accuracy, nevertheless the specifications posted in the press release do end up matching what has already been speculated about the device.

As expected, the Lg G Flex 2 comes featuring Qualcomm's latet octa core offering, the Snapdragon 810 SoC, making it the first smartphone that will be launched featuring the 64 bit processor. The Snapdragon 810 is coupled with 2 GB of DDR4 RAM on board with a 5.5 inch full HD P-OLED display with a ppi rating of 403. Given the specifications of the device, its surprising that LG is choosing to stick to 2 GB of RAM for its smartphone. Maybe we'll get to see 4 GB of RAM on the LG G4, whenever the device gets launched. That's what the rumors say anyways, as you'll be able to see if you click on the link above. 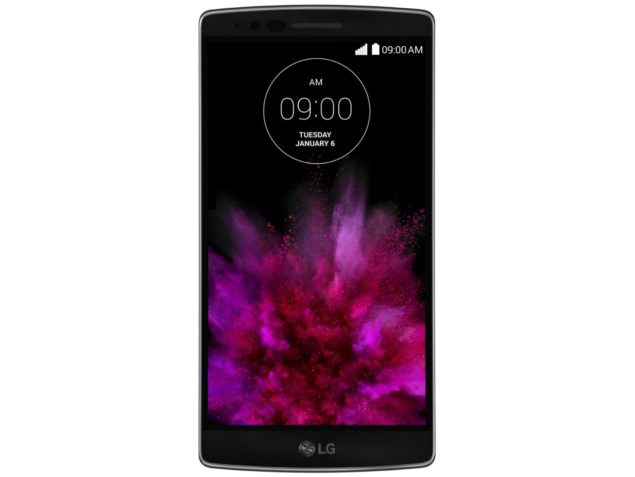 Other specifications for the device include 16 and 32 GB of internal storage and a 13 MP rear camera with Optical Image Stabilization on board. The front camera for the G Flex 2 has a resolution of 2.1 MP. Battery specifications for the G Flex 2 are reasonable enough with a hefty 3000 mAh batter present on board. The device will be available in flamenco red and platinum silver and includes support for 4G / LTE / HSPA+ 21/42 Mbps and Wi-Fi 802.11 a/b/g/n/ac, Bluetooth Smart Ready (Apt-X) 4.1 with NFC on board.

The device has also been designed keeping photography in mind with several of LG's in house features having made it onto the G Flex 2. Gesture Shot and Gesture View have made it on the G Flex 2 which allow you to take selfies with a simple swipe and accessing photos with ease on your device respectively. LG's self healing back on the original G Flex also makes an appearance on the G Flex 2.

Looks like the LG G Flex 2 is quite a decent offering indeed by the manufacturer and should end up pleasing all those who'd like to try something different with their devices. With an unconventional design and top specifications to offer, its left for the market to decide whether the LG G Flex 2 is worth your money or not. Like the G Flex 2? Let us know what you think in the comments section below.