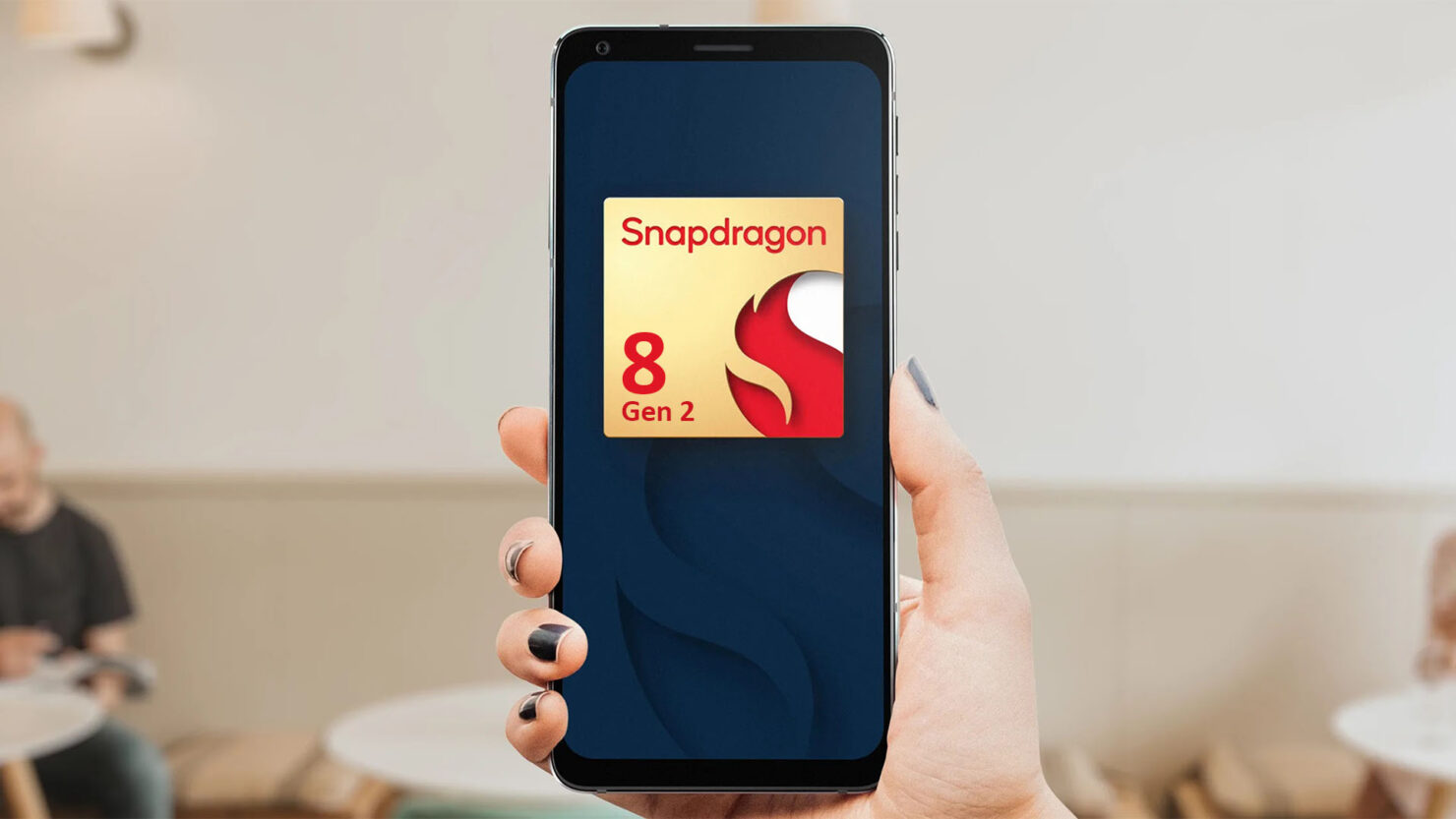 The Cortex-X2 came under fire for its lack of power-efficiency improvements over the Cortex-X1. This would explain why the Snapdragon 8 Gen 1, Exynos 2200, and Dimensity 9000 miss the mark in power conversation tests. Unfortunately, things are not expected to improve with the Snapdragon 8 Gen 2, Exynos 2300, or Dimensity 10000, as all three will reportedly feature a power-hungry Cortex-X3.

A report seemingly originating from Taiwan states that Qualcomm, Samsung, and MediaTek have inspected early Cortex-X3 samples, and some tweaking might be in order. At the time of writing, the performance difference between Cortex-X2 is not exceptionally high, but power draw is. The reason for this disparity is that AI performance has increased by more than 100 percent, while basic IPC performance does not see a major impact.

In any case, the Cortex-X3’s increased power consumption on an improved manufacturing process is a troubling situation for the Snapdragon 8 Gen 2, Exynos 2300, and Dimensity 10000 if adjustments are not made. So far, Qualcomm, MediaTek, and Samsung have little choice but to stick with ARM’s designs since no alternative exists. Qualcomm is expected to switch to a custom design like Apple does for its A-series, but that may not happen until 2024.

For MediaTek, the Taiwanese firm has little choice in the matter due to development costs incurred in switching to a custom design. The positive aspect of this rumor is that ARM’s Cortex-X3 launch is still months away, so revised versions may bring down that power consumption, making the Snapdragon 8 Gen 2, Exynos 2300, and Dimensity 10000 less worrisome in the efficiency department.

Snapdragon 8 Gen 2 Codename Spotted, Could Get AV1 Support, Catching up to the Competition for Better Video Streaming