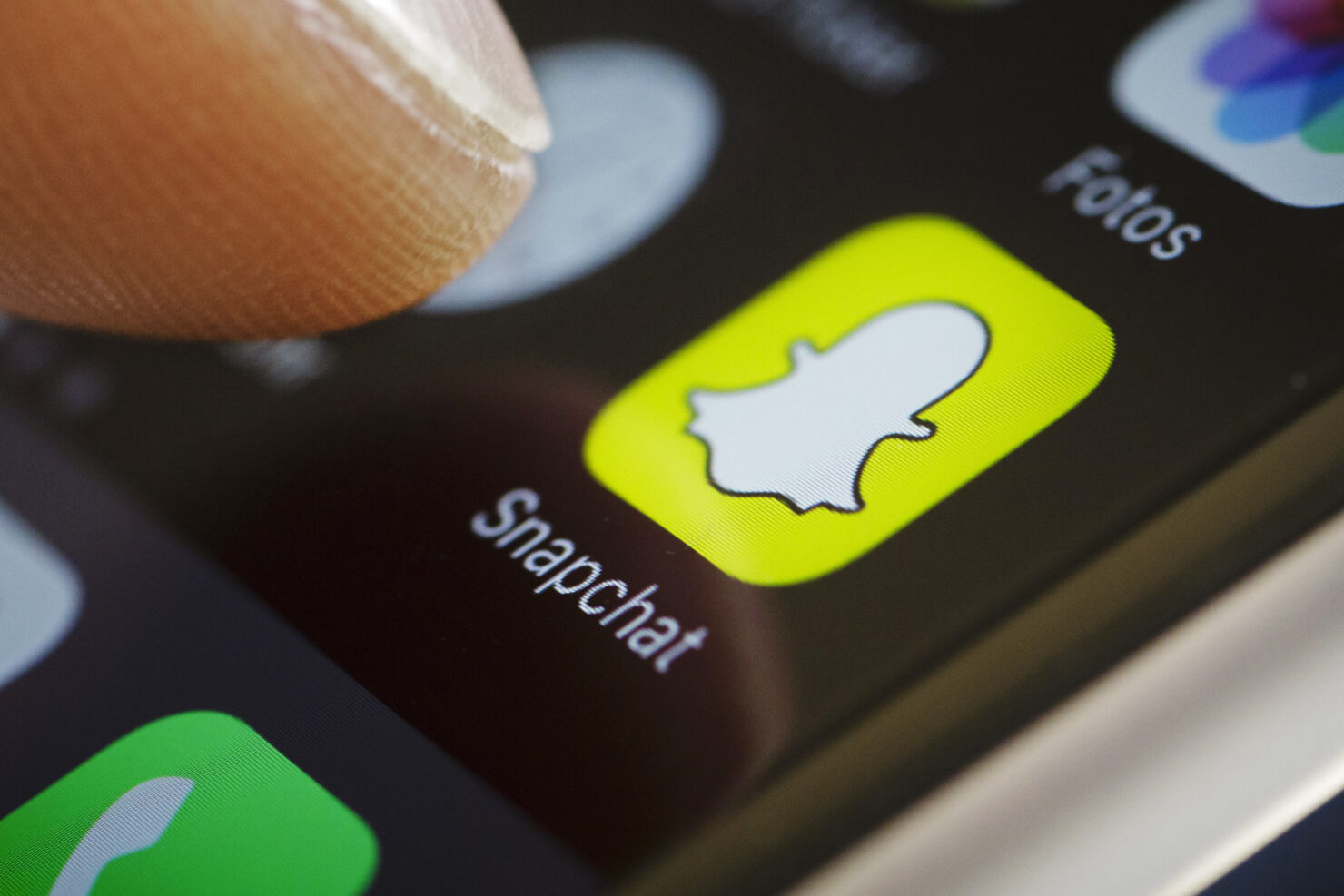 We're all familiar with how Instagram blatantly ripped off Snapchat's Stories feature. We were familiar with most of the features on the platform and it's fine, it makes sense for Instagram to add the Stories feature. This is due to the fact that Instagram was already a photo-sharing platform and the competition just made more sense. However, aside from the competition, Snapchat's controversial redesign made things worst for the company. Over the passage of time, Snapchat lost millions of active users. Let's dive in to see some more details on the matter.

Back then, the company CEO Evan Spiegel stated that Snap was going to retain the new design in an attempt to make the platform more user-friendly. Now, the company is blaming the same design which has resulted in the decline of its daily active users. In Q2 of 2018, the company reported 188 million active users - a decline from 191 million in the first quarter.

Evan Spiegel blamed the 2 percent loss on the controversial redesign as “the disruption caused by our redesign.” Despite the decline in monthly active users, Snapchat's revenue went up by 44 percent as compared to the same time last year. The company will further work to improve user experience in the coming days based on the feedback from the community.

It has been approximately six months since we broadly rolled out the redesign of our application, and we have been working hard to iterate and improve Snapchat based on the feedback from our community. We feel that we have now addressed the biggest frustrations we’ve heard and are eager to make more progress on the tremendous opportunity we now have to show more of the right content to the right people.

The company is still positive about the fact that most of the major issues have been addressed in the redesign and it will continue to attract more users through the provision of relevant content. There will be more to the story so be sure to stay tuned in for more details.

This is all for now, folks. What are your thoughts on Snapchat's controversial redesign? Have you adjusted to it? Let us know in the comments.