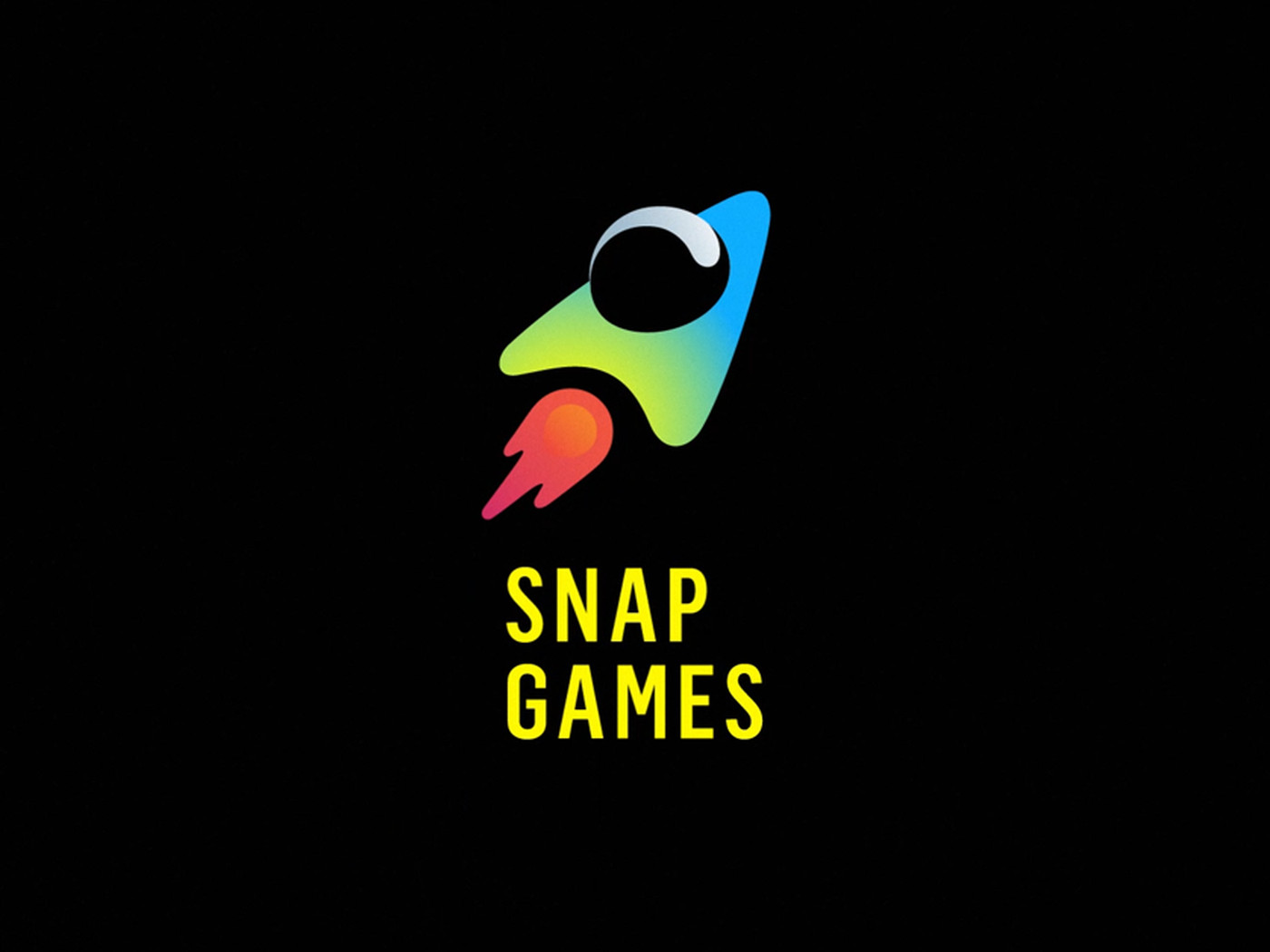 Last month, Snap Inc announced that they're making an entry into the mobile gaming space via Snap Games. The move comes after Tencent got their hands on a significant amount of Snap Inc Shares. The company promised a total of six titles and today, three of them have been rolled out to users.

You can find the games in the newly added games library tab. To get there, head into a chat thread and tap on the rocket icon at the bottom-right corner. Over here, you can select a game of your choice. All the titles are pre-installed and will be available on the latest version of the Snapchat app on Android and iOS. You can even watch ads for extra in-game rewards.

Snake Squad is a game where players level up their snake by eating pellets, avoid hitting enemy snake trails and seek to have them hit their own trail. Up to five players can join a session. Zombie Rescue Squad, a two-dimensional shooter that pairs up to four characters progress across a post-apocalyptic landscape and face off against randomly-spawning zombies. The gunfire is automated and users can retrieve grenade pickups to throw at enemies or use a charge-up attack. Bitmoji Party lets up to eight players compete in various 7-versus-1 challenges. One player has to prevent as many opponents from achieving their objectives as possible while the remaining players have to survive to get as many coins as possible to win the competition.

Users can chat through text or voice with other players. One simply needs to tap on the "Friends" icon and invite a friend in a game. There are three other games namely Alphabear Hustle, C.A.T.S Drift Race, and Tiny Royale that was announced alongside the three titles released today. We can expect them to make their way to the Snapchat app in the coming weeks.