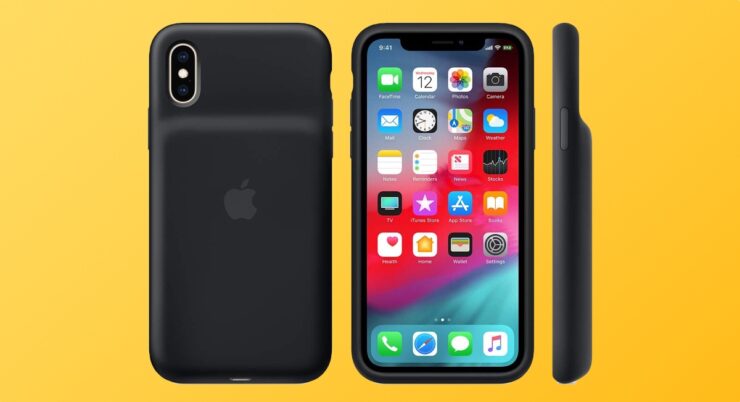 We are pretty familiar with Apple's ambitions to launch an iPhone with no ports at all. According to the latest, the company has filed a patent that describes a battery case that features two-way wireless charging capabilities. The patent lists all the necessary changes that Apple can implement to make the battery case work with an iPhone without ports.

The current battery case for the iPhone charges the devices via the Lightning port. If Apple decides to go ahead with the portless iPhone, it will have to make several changes to the case's design in order to provide two-way wireless charging.

The patent was granted to the company earlier this month which notes that the battery case will feature "first and second coils on opposing sides of a battery and has switching circuitry that is coupled between the first and second coils." The dual coil will enable the case to charge itself via wireless charging and also charge the device. 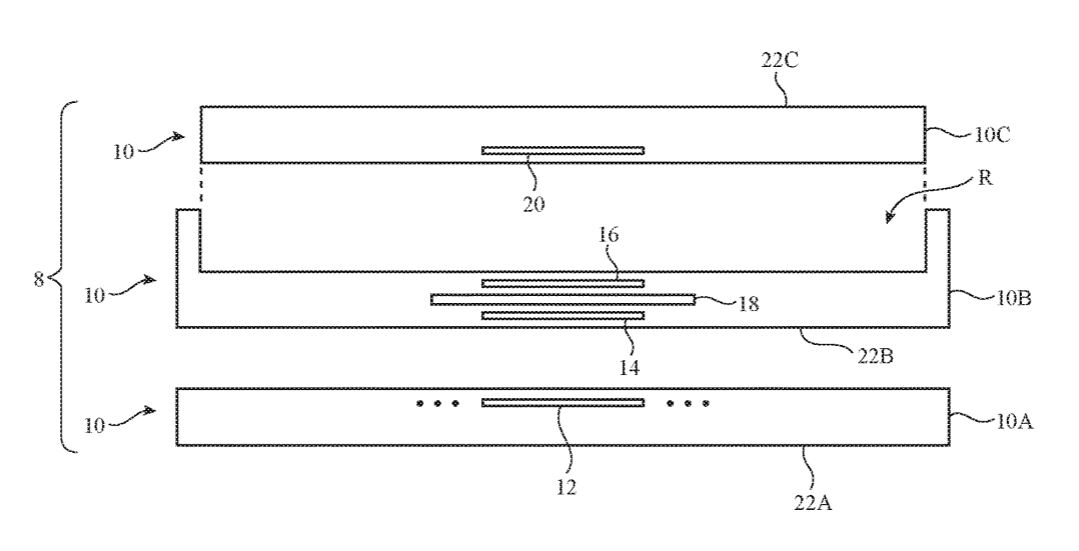 In an off state, the battery case will connect both coils so the current can pass through the first coil to the second coil in order to charge the device. What this means is that the device can be directly charged as well when placed on a wireless charger when the case is on. Hence, the case will charge the device first before charging itself.

A portless iPhone will indeed add to the durability of the device, restricting dust and water to enter the phone. However, it does pose several challenges that the company has to take note of. In addition, take note that Apple files a lot of patents and it is not certain that they will see daylight anytime soon. Henceforth, it would be wise for you to take the news with a pinch of salt.

How do you like the idea of a two-way wireless charging battery case for the portless iPhone? Let us know in the comments.