Dish is going to launch Sling TV today, which is a complete new experience of the services provided by Dish. This will enable the TV’ s live cable available for overdone broadcasting, that too in subscription based easy to get packages. 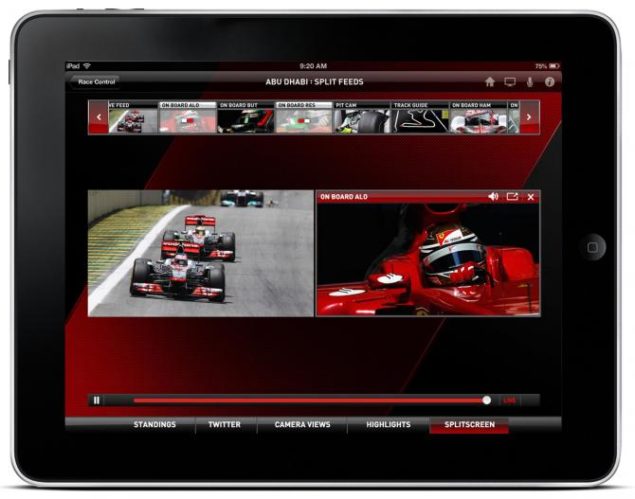 The new Sling TV will provide a cost effective way for you to watch your favourite channels on a range of devices.

The package is economical for consumers, almost around $20 will be charged for the services provided. This is primarily cost effective in order to promote and encourage the users who don’t want to buy hefty cable subscriptions every now and then. Dish Network was initially introduced by Charlie Ergen. It was basically introduced as a substitute to telluric cable networks. This was done by the launch of Charlie’s satellite to ray a pack of channels. Dish aims to provide services to those who because of budget constraints or subscription problems do not subscribe to cable networks. Consumers were missing out on many things including the pay TV programs such as Disney Channels and TNT.  Dish specifically aims cord cutter set, which is a type of video service. Sling TV because of its economical subscription fees encourages people to use it who feel it not so worthy to pay hundreds of dollars for two or three shows they don’t want to miss out on. 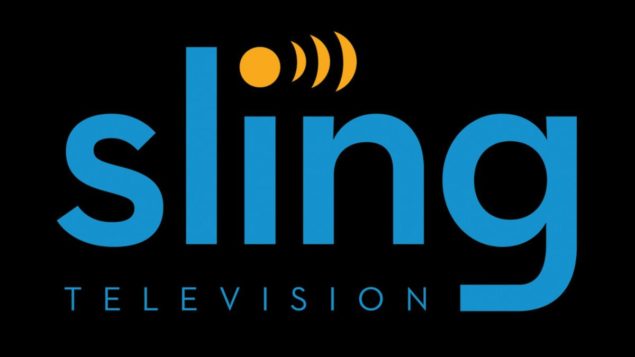 The Sling TV will be available soon @Credit URL

Sling TV can be used from iOS and Android devices such as Tablets and PC’s, though Sling TV is not available in the market yet. After its availability, it can be subscribed online and can be watched through various devices. Other than that, it will be made available on TV devices, Google Nexus Player, Xbox and other smart TV’s including LG, Samsung and Amazon’s Fire TV.

Sling TV give consumers a dozen categories of live TV programming options to decide from. ESPN, both 1 and 2 will also be streamed to non-cable subscribers for the first time ever. This series of channels also includes Food Network, Travel Channel and Cartoon Network. Also, HGTV will be a part of this channel lineup. Like all other subscriptions Sling TV also provide consumers with a standard and a prime package to choose from, where prime package will get a little more of their choice in order to be satisfied, for instance just by giving $5 more for the subscription, you can ask for Cartoon network in different languages or Disney Junior or a cooking channel.  However the facility to DVR content so that you can view it later is still omitted in this service by Dish.