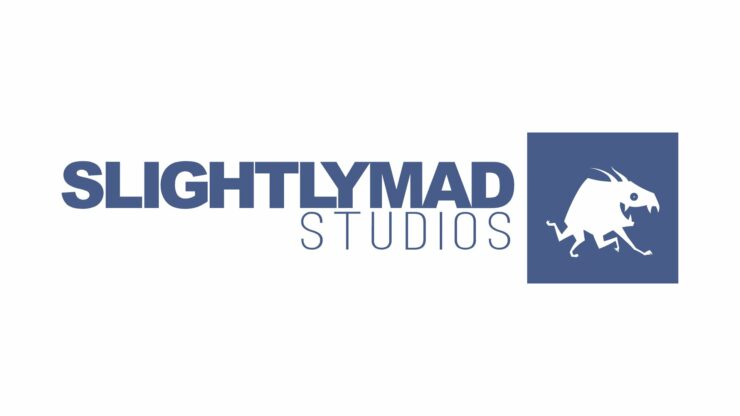 Slightly Mad Studios, the developer behind Need for Speed Shift and Project Cars, has confirmed to be working on the most powerful console ever built, the Mad Box.

Yesterday we covered that the British development studio is actively working on Project Cars 3, and CEO and founder of Slightly Mad, Ian Bell, has now taken to Twitter to announce that the “Mad Box is coming”. He later followed up with another tweet to reveal the very first details about the new console.

“What is the Mad Box?”, he Tweeted. “It's the most powerful console ever built... It's literally 'Mad'... You want 4k, you want VR at 60FPS? You want a full engine for free to develop your games on it? You have it.”

Following the announcement, various Twitter users contacted Bell about this new console, who confirmed that the console will be able to run games in 4K resolution, and VR titles at 120FPS. According to the Slightly Mad founder, the Mad Box will raise the bar of console gaming and will go beyond “next-gen” consoles, possibly hinting at the next Xbox and PlayStation 5. “It's 'right' when your console can run at 120 FPS”, he wrote. “We're not playing around here. This is beyond next gen. For too long have subtle iterations been accepted. Time to raise the bar, substantially.  :)”

In another Tweet, Bell confirmed that the console will be able to run VR games at 120FPS.

Not faked no. A solid 120 FPS with 60 per eye. I'm signed up to a lot of NDA's but some of the hardware incoming will cope.

According to the CEO, the console will be a “worldwide console” that will be competitive with upcoming console prices.  “Prices will drop with ship quantity but we’re not planning on taking as large a cut as other console owners to enable us to cut prices massively,” Bell told website Variety. “We fully expect to be matching the best of the rest early in the lifecycle though.”

The very first images of the console are expected to be released in four to six weeks time.

We’ll keep you updated on this ambitious new project. What do you think about the Mad Box? Will Slightly Mad be able to pull this off? Would it be successful? Hit the comments below.