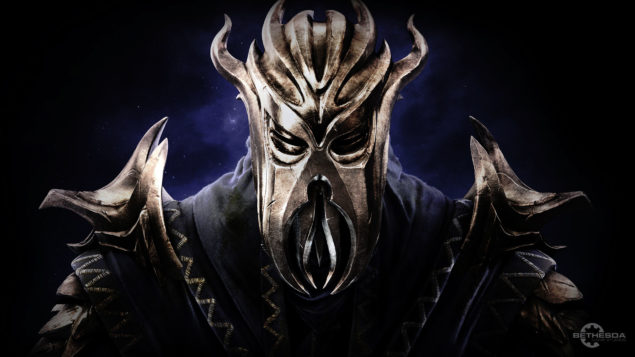 The Skyrim Dragonborn DLC would take place on the coastal island of Solstheim situated in Morrowind. There players would encounter various new enemies such as the Dark Elven settlers of Raven Rock and the native Skaal which include Ash Spawn, Rieklings as we go in our search for the mysterious Dragonborn character who has returned from the past.

The Dragonborn we would face would be the very first of his kind and we will have to fight against him to unlock the  new Dragon Aspect shout which would allow us to to summon the inner power of a dragon to deliver colossal blows and strengthen other shouts. Players would also take benefit from new powers as they journey into a new Daedric realm.

The DLC would also contain new weapons and armors such as  Bonemold and Chitin armors and Stalhrim weapons. Skyrim Dragonborn DLC would launch on December 4th on Xbox 360, January 2013 on PC costing $20 US.

Explore Beyond Skyrim - Leave the province of Skyrim and travel to the coastal island of Solstheim. Encounter the Dark Elven settlers of Raven Rock and the native Skaal, as you unravel the mystery of a Dragonborn’s return.

Become the Ultimate Dragonborn - Harness the power of the Voice as you face off against the first Dragonborn. Wield new shouts and spells including Dragon Aspect – allowing you to summon the inner power of a dragon to deliver colossal blows and strengthen other shouts.

New Powers - Discover dark powers as you journey into a new Daedric realm. Collect books of forbidden knowledge and choose new paths for your skills and abilities.

New dungeons, creatures, weapons, and more - Suit up in Bonemold and Chitin armors and wield Stalhrim weapons as you navigate through a myriad of dungeons. Battle formidable foes like Ash Spawn, Rieklings, and more. 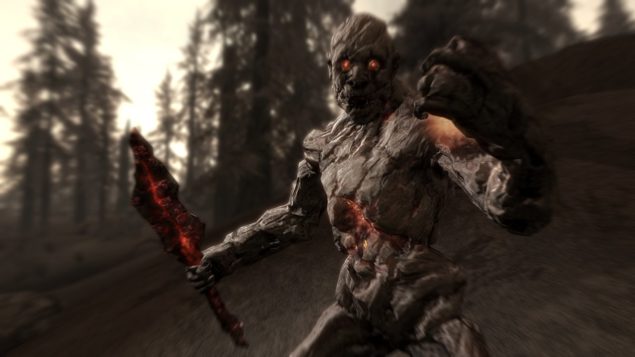 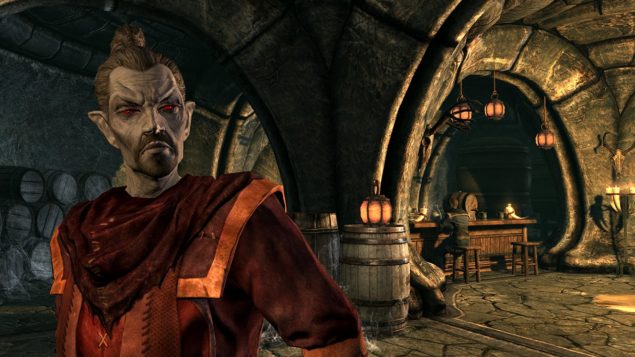 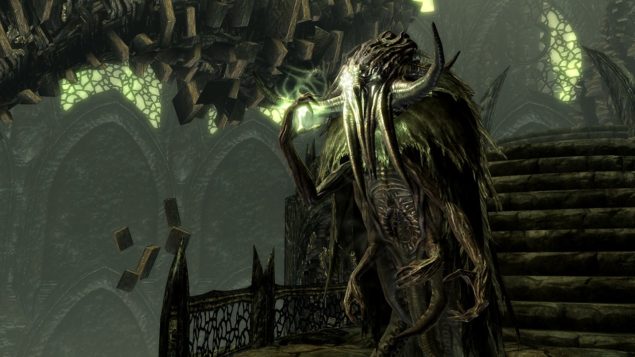 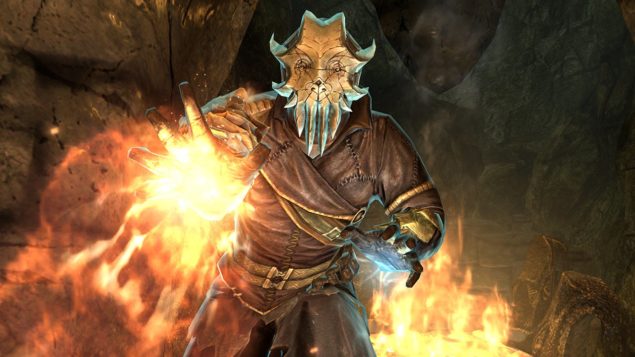 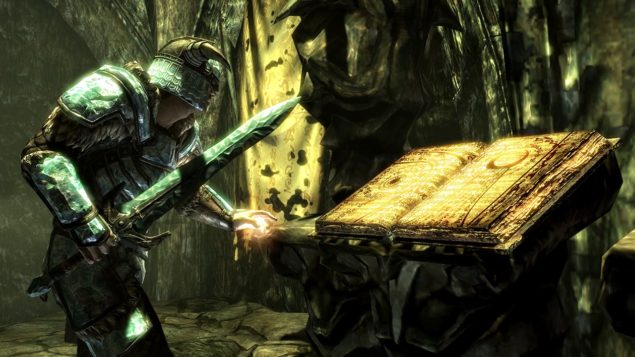 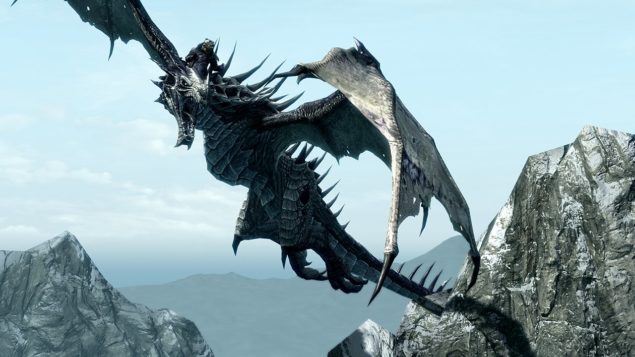 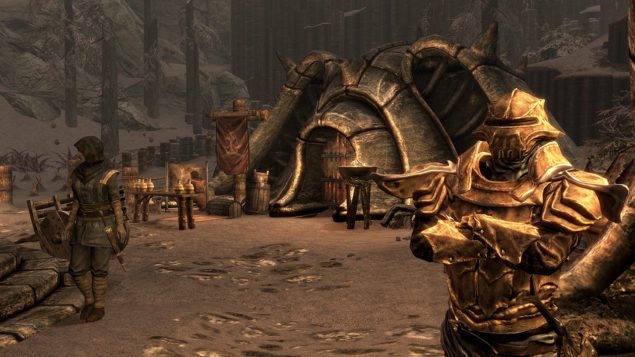 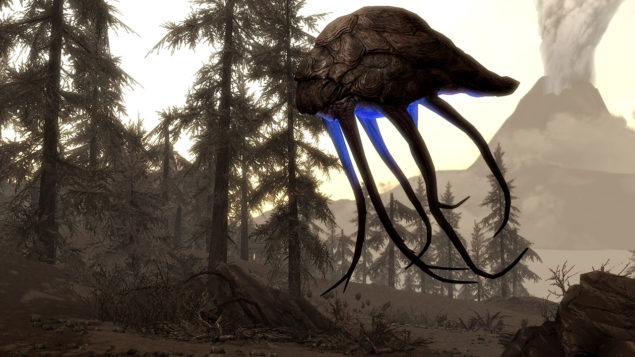 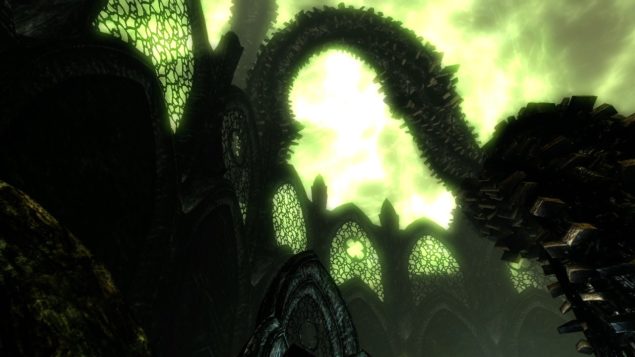