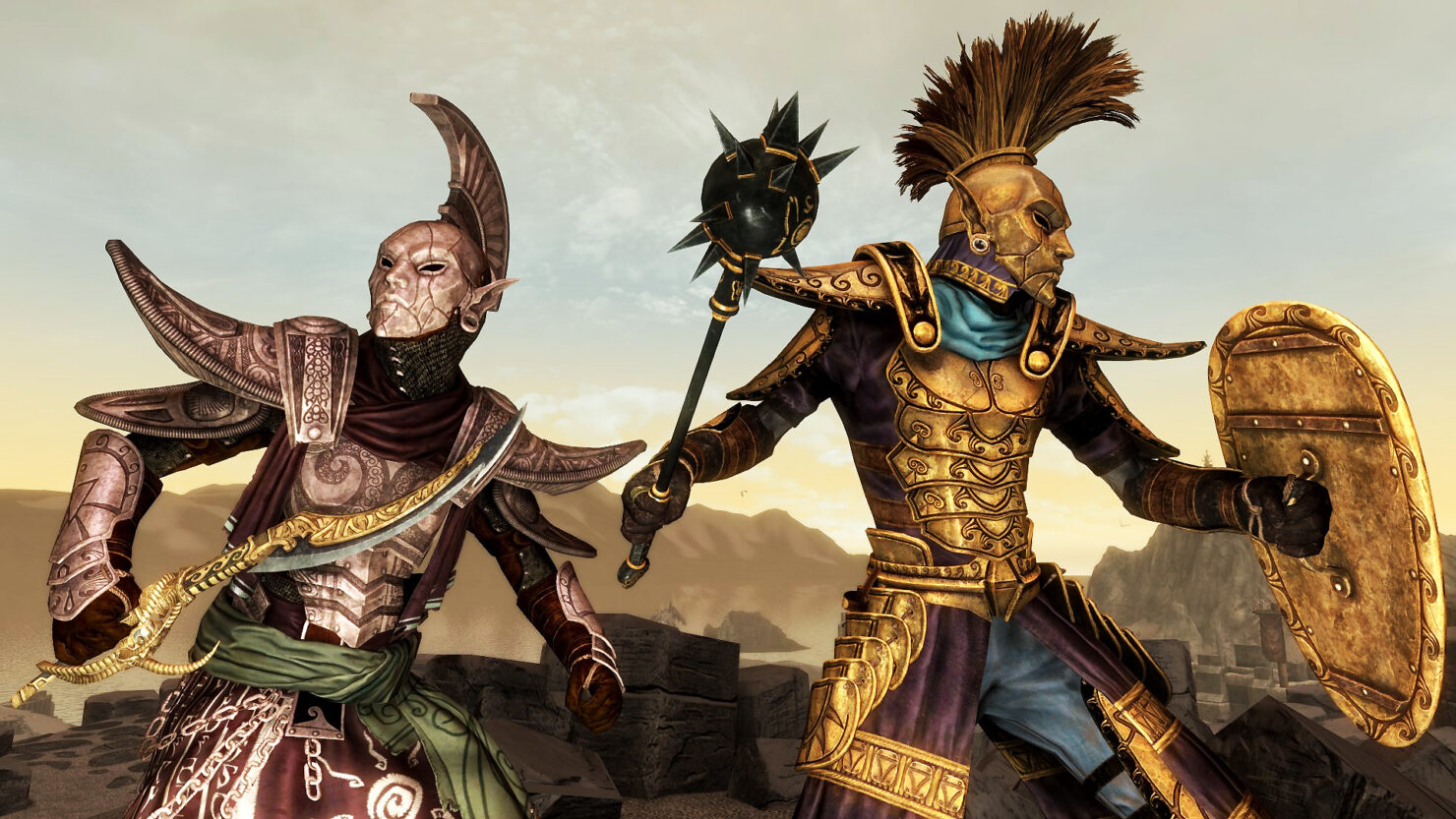 The Elder Scrolls V: Skyrim Anniversary Edition launches next week, and Bethesda has kindly finally revealed how much the new package will cost. New players will be expected to plunk down $50, while those who already own Skyrim Special Edition will need to pay $20 to upgrade. Is that a good or bad deal? Well, it depends on your perspective.

Skyrim Anniversary Edition will include all the game’s Creation Club add-ons, which would have originally cost over $150 if purchased individually, but on the other hand, players are increasingly used to getting upgrades like this for free. Having to pay $20 for what’s essentially just a bunch of Bethesda-approved mods may be questionable to some. In case you missed it, you can check out an overview trailer for Skyrim Anniversary Edition, below.

As detailed in the video above, some new Creation Club content is launching alongside Skyrim Anniversary Edition, which you can get the rundown on, below.

Fishing will be available for free to Special Edition owners, along with three other previously-released Creations (Survival mode, the Saints & Seducers storyline, and the Rare Curios gear pack).