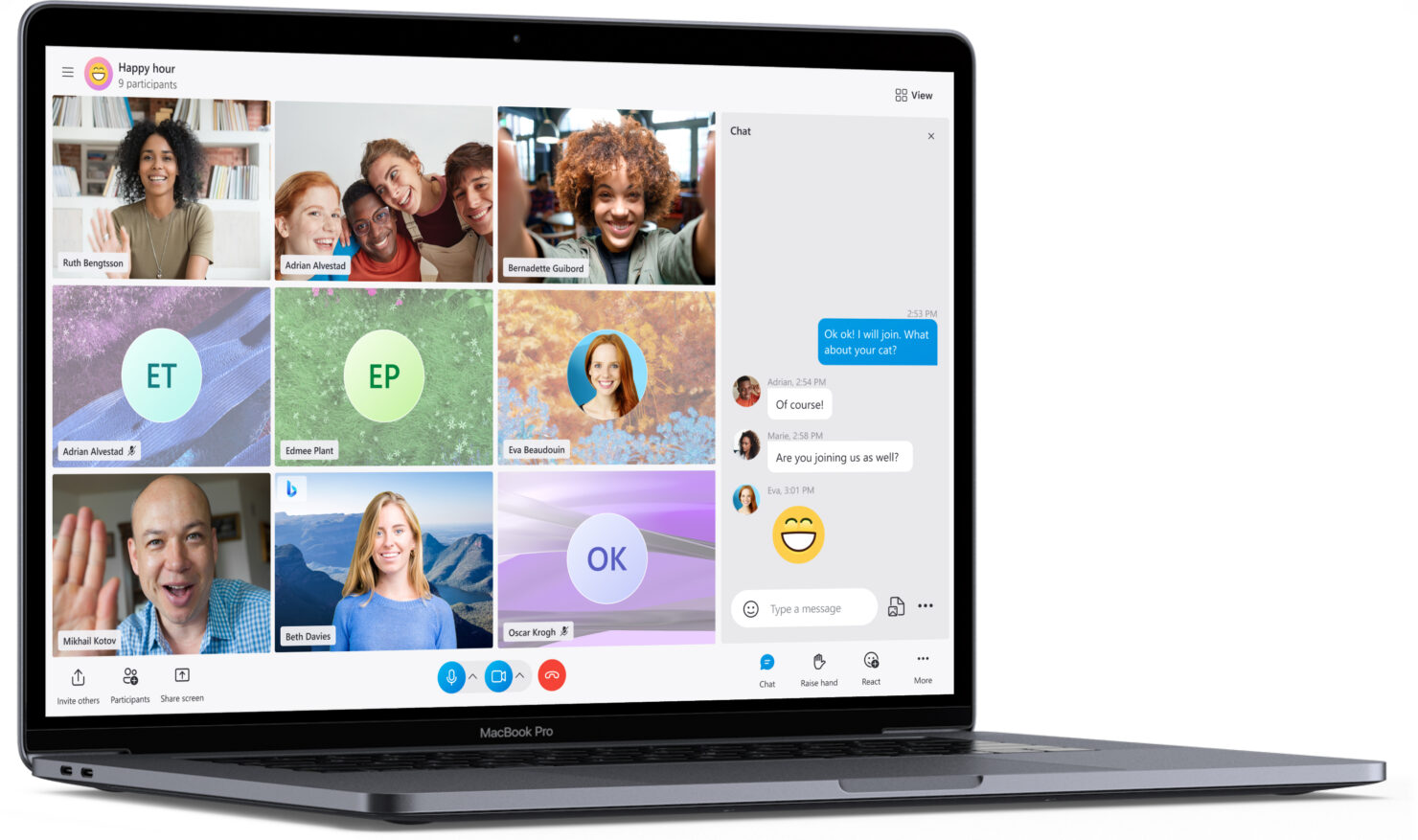 Microsoft has decided to announce significant updates that are coming to the Skype app for iPhone and Mac. These changes include a complete app overhaul in terms of redesign, performance boost, new features that will help bring people together, and more. A new addition is Meet Now, which lets anyone join a Skype call from a browser without having the app or an account. The feature works similar to Apple's FaceTime link sharing on iOS 15.

Skype Returns from the Dead as Microsoft Finally Overhauls the App on iPhone and Mac.

Microsoft extensively detailed in a blog post that the new Call Stage is meant to bring everyone together, so no one else feels left behind. Even audio-only participants will appear on the grid. Microsoft is also adding colored backgrounds to get rid of the dull appearance and make everything as lively as the people taking part in the video calls. The design changes also bring new themes, more call layouts, Speaker View, Grid View, Large Gallery, Together Mode, and Content View. Skype is also bringing themes to add more color to the app; these themes are very similar to the ones you find on Telegram and Facebook Messenger. 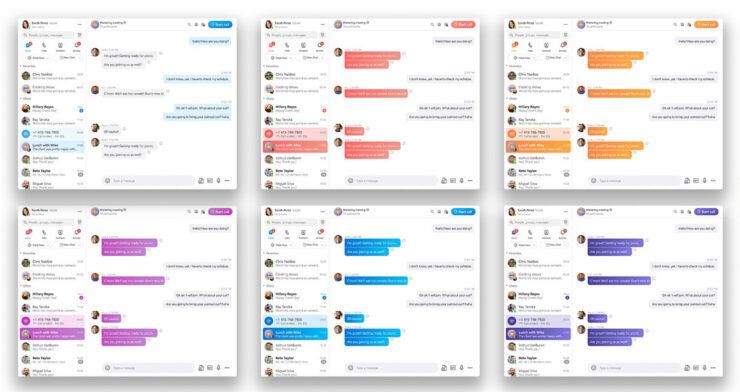 Microsoft has also shared that there are notable performance improvements that are coming to Skype. The browser version of the service is expected to work 30% better in critical functions. If you are on a slow or limited internet connection, you will have the feature to turn off the video stream for a smoother experience. 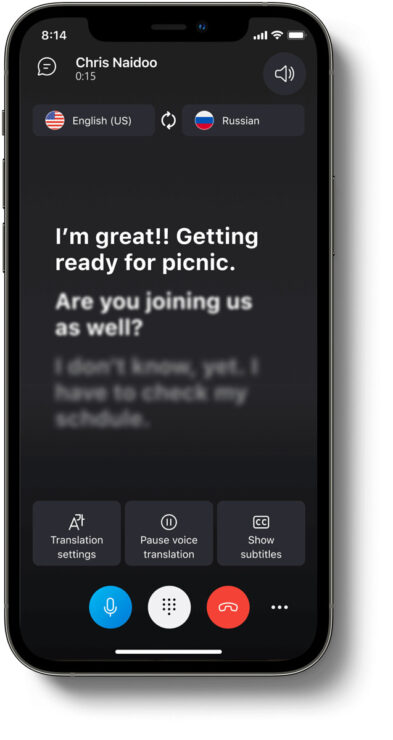 Last but not least, the new Skype Universal translator is also here to work as a live translator that will work with both landline and video calls at a low cost. This will let you communicate in a foreign language seamlessly without needing third-party software.

I do not remember the last time I used Skype, but considering the whole host of new options, it seems like Microsoft is not ready to give up on the service after all. Will you be returning to Skype, or are you happy with the alternative?