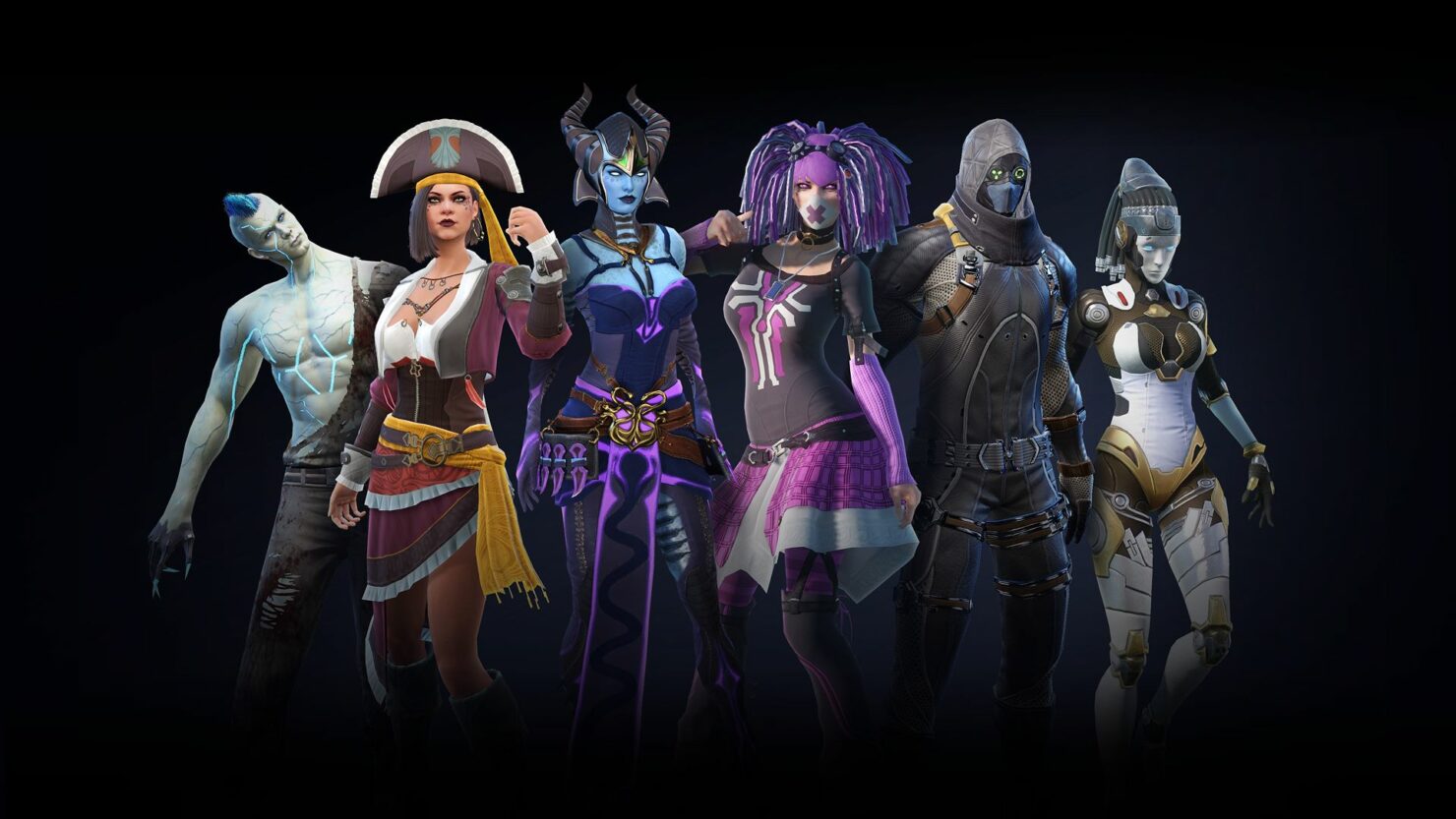 How would you like the chance to win a Skyforge: Battle Royale code worth €60? Of course, you would, who wouldn't? Well, you're in luck. Here at Wccftech, courtesy of developers Allods Team and publishers My.com, we have ten Xbox One codes to give away. In particular, these are codes for the Phoenix Squad Preorder Edition, which is no longer available to buy.

We've spoken about Skyforge in the past. In particular, when it launched on the PS4 and the future support the game would be getting. Well, not only did the game get that support, it also got a battle royale mode last month. Within the battle royale, you have access to three heroes at the start, with the ability to unlock more through Battle Royale currency earned within a match. This currency is used to rent heroes, with the proviso that if you rent a hero 50 times, they are permanently unlocked.

There are a few interesting things to differ Skyforge: Battle Royale from its competitors. First, this is a game where forty people enter, though they are not alone. The game will feature a number of monsters that spawn in different areas of the map. These monsters will be your way to gear up as they drop rare armour and weapons, as well as other useful items in the form of gadgets, traps, healing items and more.

To add variety to the gameplay, the twelve classes are also varied in many ways. Some traditional in the way you would expect, others a little different. Maybe you'll be able to plant turrets down, offering you a way to deal damage or act as a useful cover for your escape. Or you could choose a stealthy class which can, quite literally, go invisible. Whatever your playstyle, there's a class for you and it's up to you to get the gear you want and outsmart the other 39 players.

A huge bonus with the game is for those who play the F2P MMO side of the game. As well as Battle Royale currency, you also earn credits following a game. These credits will directly go into your MMO account and benefit you on that side of the game too.