Free To Play MMORPG Skyforge Launches on PlayStation 4 This Spring 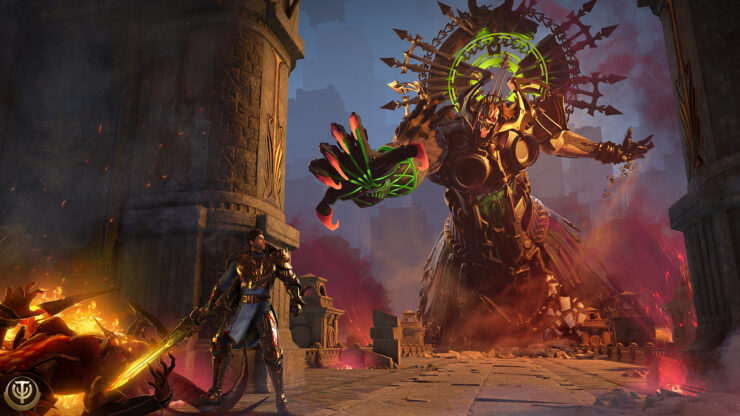 Skyforge lets you create your very own immortal enlisted to protect your home planet from invading aliens who use magic and technology to make your life a living hell.

Skyforge originally came out on PC back in 2015 and from the features listed below, PS4 owners are in for a load of new content:

Skyforge comes to Playstation 4 later this Spring and available now on PC. You can sign up for a free Immortal Pack right here.