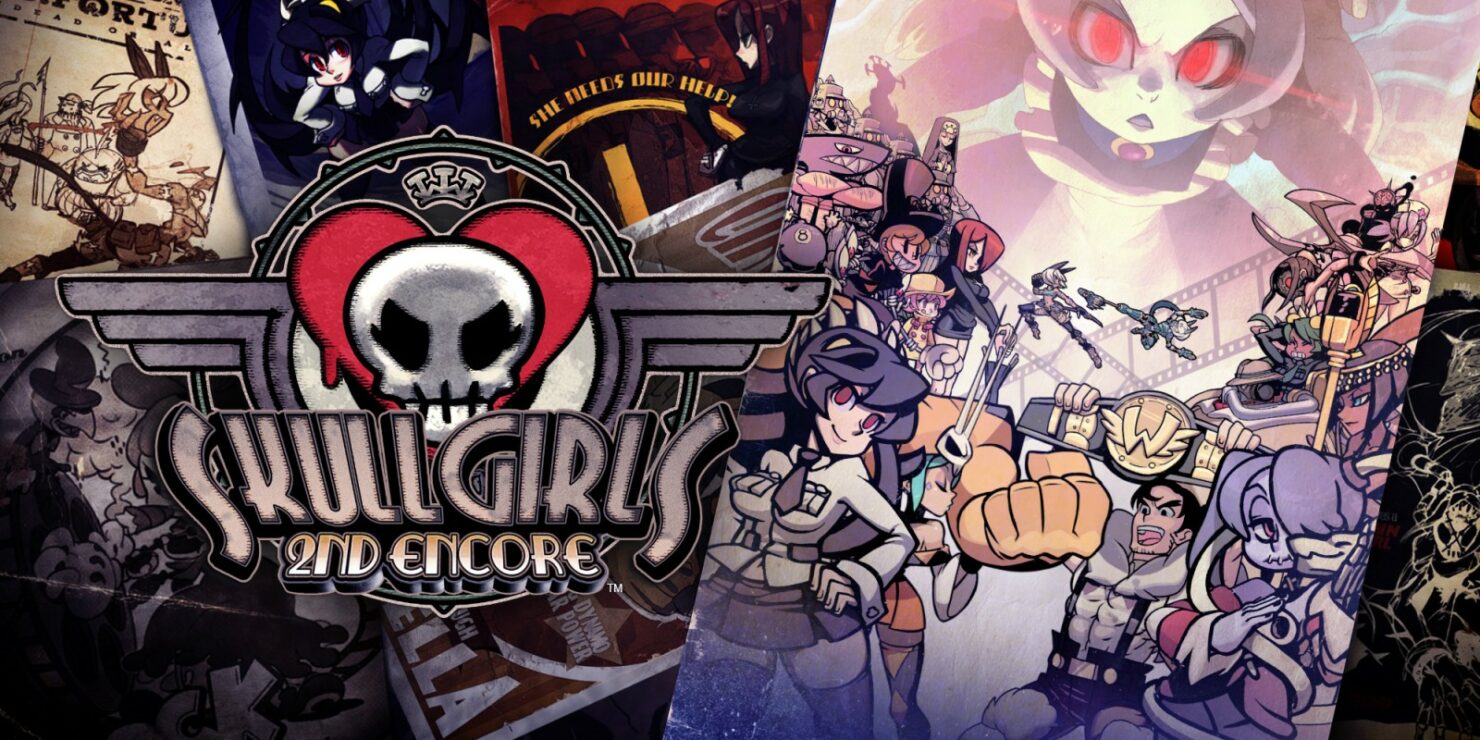 Previously on Skullgirls 2nd Encore’s development, we found out that the third Season Pass DLC character, Black Dahlia, will be exclusively playable at Combo Breaker 2022, an annual tournament taking place in Schaumburg, IL, in her pre-release alpha state. This morning, though, there are several updates related to the game’s development that we’re going to dissect.

First and foremost, Black Dahlia received a brand-new alpha trailer, which you can watch below.

Given the footage shown, Black Dahlia’s gameplay loop revolves around staying in the mid-range, using her projectiles and command jumps to keep the pressure on, with several multi-hitting normals and other attacks. In a sense, the gun she carries acts like Happy Chaos’s gun in Guilty Gear Strive (she’ll have to manage its ammo during gameplay).

She’s still largely unfinished, lacking many animations, special moves, mechanics, and Blockbusters, but again, this is an Alpha build. Secondly, Black Dahlia received an updated launch window on Steam. For Steam users, she’ll launch in her Alpha state sometime next month. This will follow with her being added to early access sometime in Q3 of 2022 (July to September), and finally, a full release on the PlayStation 4 and PC versions towards the end of the year, in Q4 2022.

Given the release window for Black Dahlia, it can be seen that the fourth and final Season Pass 1 character has been delayed to 2023, but sometimes delays have to happen. Speaking of delays, where are the Nintendo Switch users in this, you may ask? Well, their Season Pass is still being worked on and will be updated soon.

Though, probably the most out-of-left-field developer update has to do with the very long-forgotten Xbox versions. The last time Xbox saw an update for Skullgirls was when Robo-Fortune was released, all the way back in 2015 on the Xbox 360.

Since then? Dead silence on this version. Meanwhile, the PC and (at the time) newly-released PlayStation 4 versions were kept up-to-date. Now, thanks to an update from Autumn Games, we know that Xbox Series and Xbox One versions of Skullgirls 2nd Encore do, in fact, exist, and have a targeted release of… sometime this year.

Once again, in order to access Black Dahlia’s alpha next month, you’ll have to own the Season Pass on Steam, otherwise, you’re waiting for the full release. Skullgirls 2nd Encore is available now on PlayStation 4, Nintendo Switch, and PC via Steam. Xbox One and Xbox Series will see a release sometime in 2022.