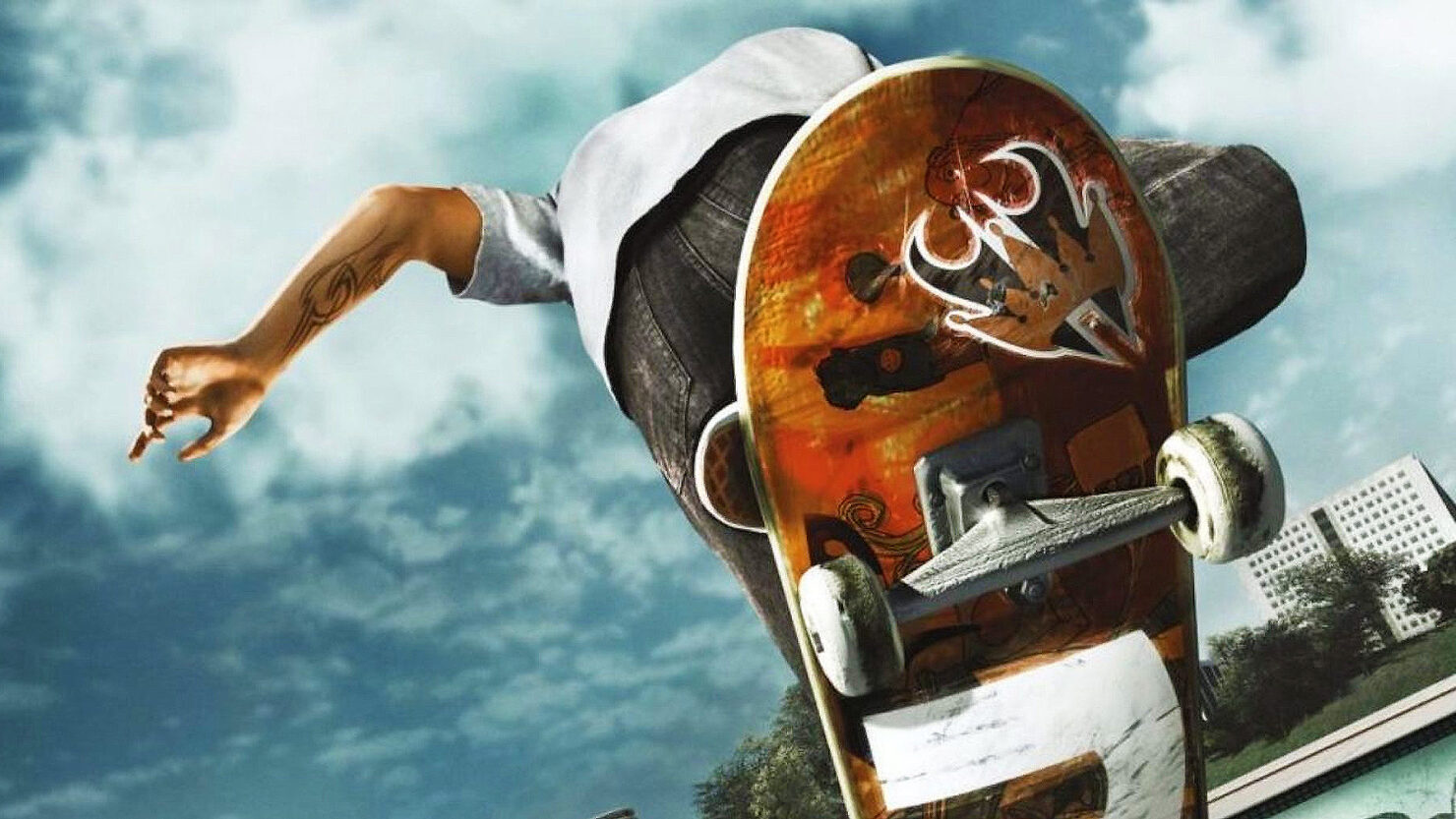 It’s been a little over a year since EA announced a new Skate game was finally in the works, so when are we finally going to get to more info about the game? Some fans were eying the upcoming EA Play Live show on July 22, but unfortunately, startup Vancouver, Canada-based Skate developer Full Circle shot down the possibility on Twitter this weekend.

Well, shucks! So, we’re not getting any new information at all? Well, not exactly. Full Circle did just release a behind-the-scenes development video – it’s light on hard info, but apparently, some influencers have got a chance to check out an early version of the game, and some of what they say may be revealing. Watch the video for yourself, below.

At one point during the video, one of our influencers says “It just looks beautiful...this whole open world,” while another compares the game to Skate 2, which had a more open design than other entries in the series. An open world wouldn't exactly be a huge surprise, but it’s nice to know EA and Full Circle aren’t limiting their scope with this game. At other points, various talking heads mention “board drops and the throw downs” and the ability to climb. Again, stuff you’d expect, but good to have it confirmed.

Perhaps most interestingly, at one point pro skater Atiba Jefferson asks “Wait, the game’s…?” before the video cuts off the rest of his statement. He later declares this mystery feature “interesting.” What could Full Circle be teasing? Is the game going to be free to play? Uh, will you be able to ride a Back to the Future hoverboard? Okay, I should probably stop speculating wildly.

Platforms and a release window have yet to be revealed for the next Skate, but as the video mentions, they’re working on it. What do you think? Optimistic about how this is going to turn out?