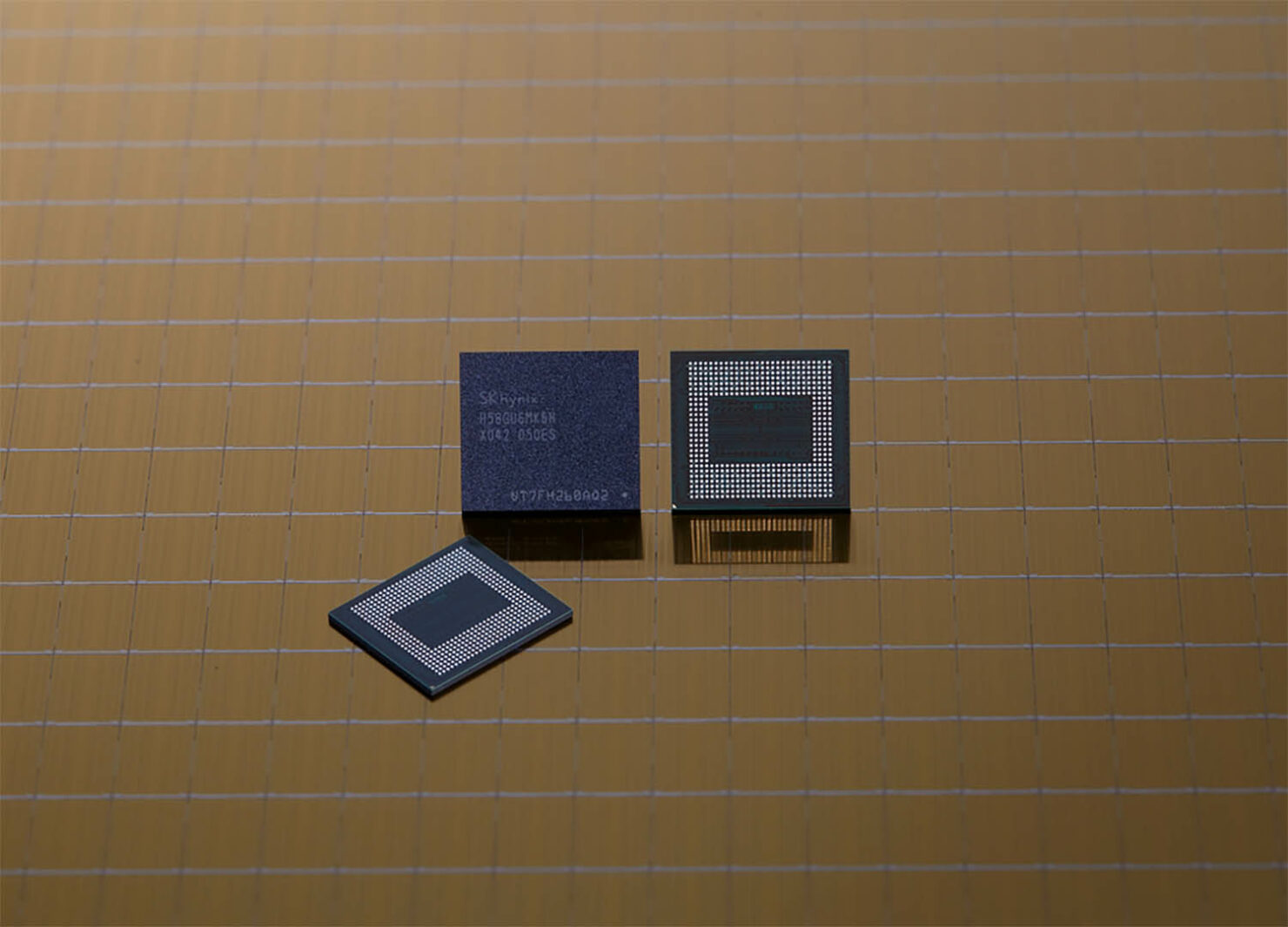 Android phone makers will continue to push the limits of hardware specifications, and from the looks of it, SK Hynix will lend out more than just a helping hand. The memory manufacturer today announced that it has started mass production of 18GB LPDDR5 RAM chips for flagship smartphones, meaning that premium handsets touting more memory than notebooks will become a commonplace.

SK Hynix claims that its 18GB LPDDR5 RAM for smartphones can operate up to 6,400Mbps, making it around 20 percent faster than the previous-generation LPDDR5 RAM, which could run up to 5,500Mbps. The manufacturer also mentions that it has supplied ASUS with these DRAM chips for the upcoming ROG Phone 5 flagship. Keep in mind that during a specifications leak, the ROG Phone 5 was spotted with the aforementioned RAM count.

This would make the upcoming handset possibly the first to tout this much memory. The announcement from SK Hynix also means that more Android flagships from different companies may sport 18GB RAM, but there are certain factors to consider first. Firstly, SK Hynix has not mentioned what lithography its latest DRAM chips will be made on, and depending on the manufacturing process, you might have more efficient or power-hungry chips soldered on the logic board.

This will, in turn, consume more battery life, and if your device does not have an exceptionally large cell installed, you could be complaining about the lack of screen-on time in a couple of months of owning the flagship. SK Hynix has only mentioned the following regarding its latest announcement.

“This product will improve the processing speed and image quality by expanding the data temporary storage space, as the capacity increases compared to the previous 16GB product.”

For some, having 18GB of LPDDR5 RAM in a smartphone might be music to their ears, while others will believe that it is a bit over the top. We will see how this is beneficial for the industry as a whole, but we would like to know your thoughts first, down in the comments.