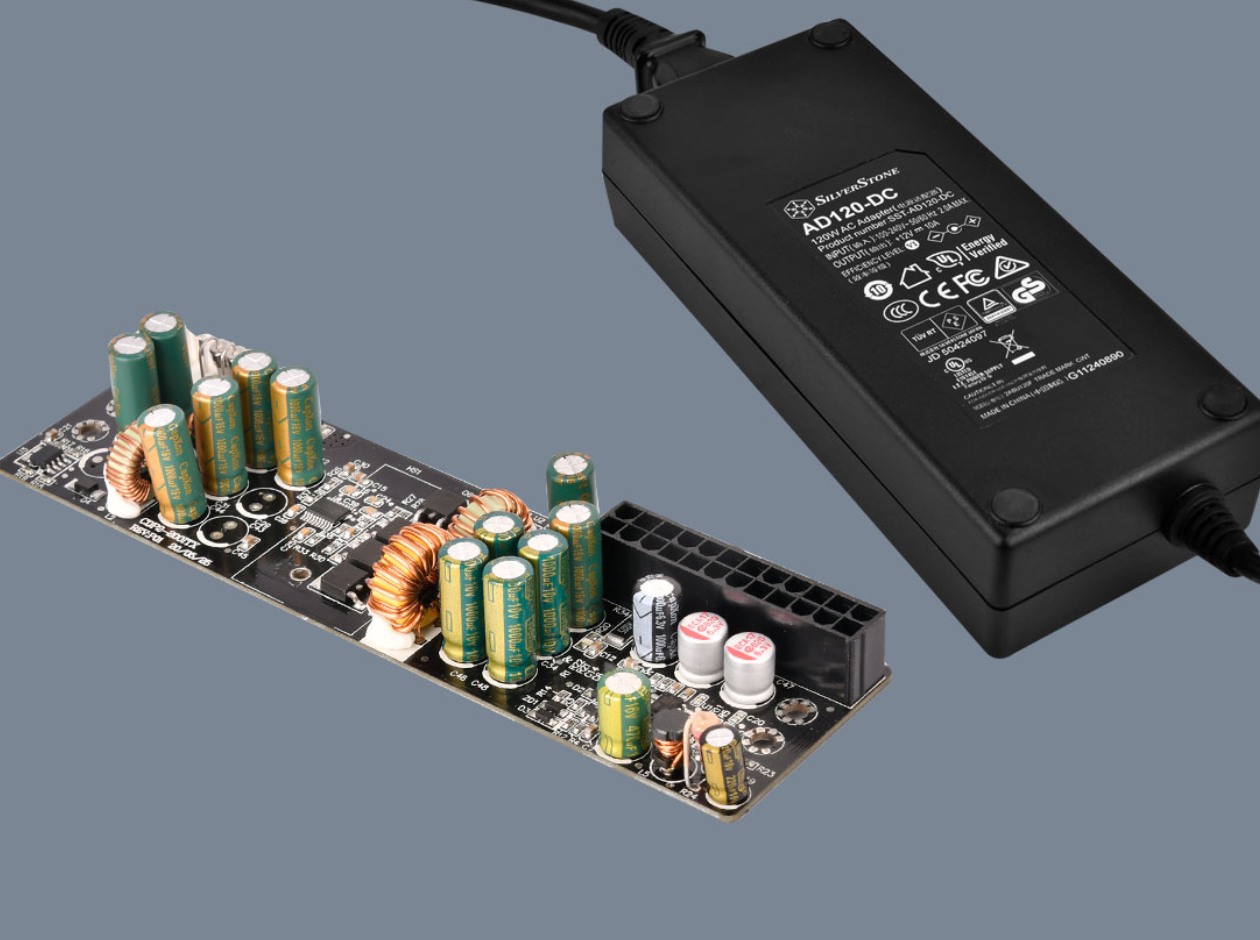 Silverstone has announced the AD120-DC power supply designed for small form factor PCs that may not have space to have an internal power supply. The AD120-DC allows PC builders to free-up more space within a Mini-ITX or SFF PC case. This power supply features a maximum output of 120 watts protected by built-in multiple protection circuitry for maximum protection during operation. 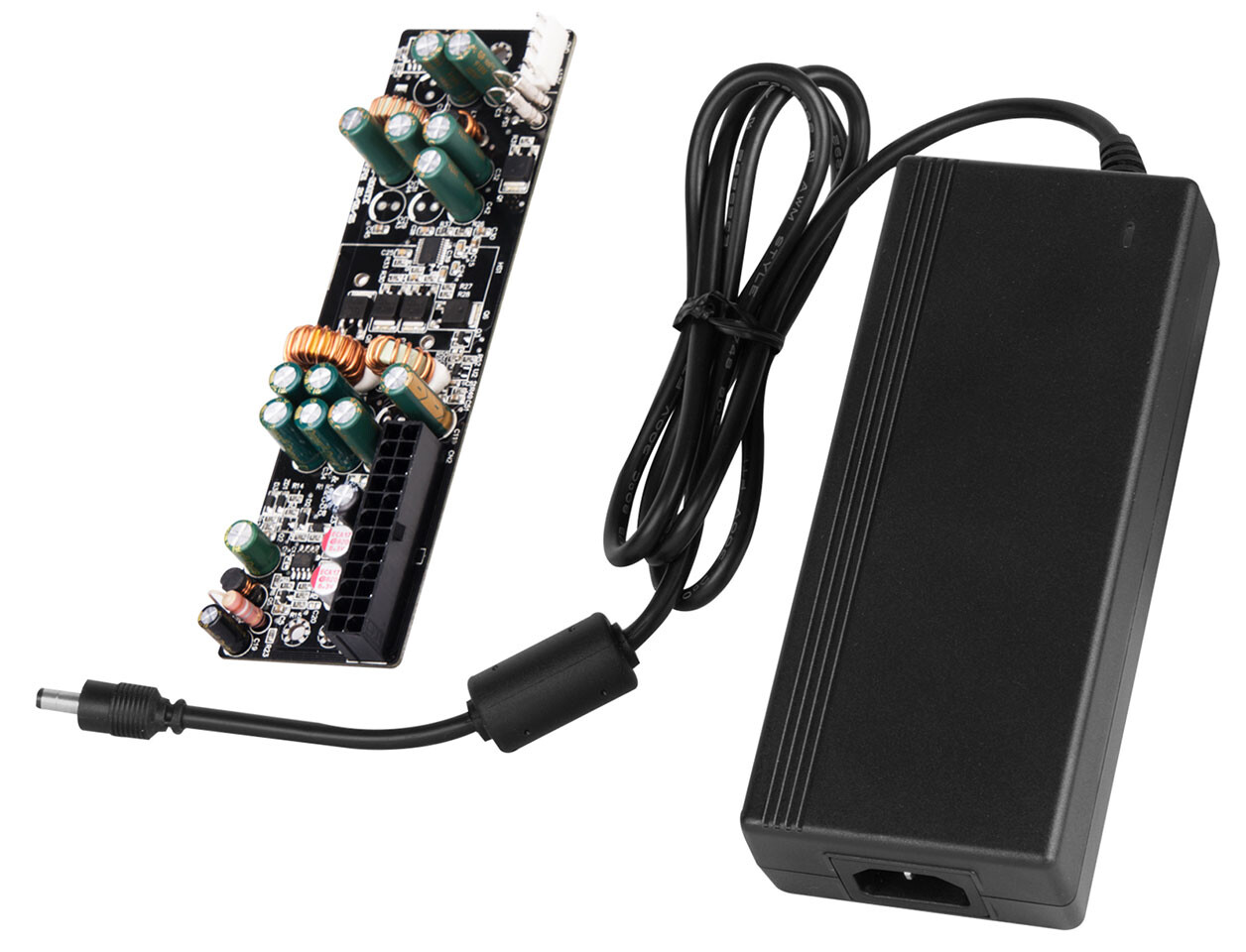 This Pico power supply is designed to be used with small form factor builds, where space inside the case is incredibly limited due to the other high-end components requiring as much space as possible. The downside of this power supply is the lowered maximum wattage, as the AD120-DC has a maximum wattage of just 120 watts. This means that this power supply should not be paired with a Ryzen 9 3900x or a Ryzen 9 3950x due to the default TDP of these processors being 105 watts or higher.

This Pico power supply has a default DC power output, which can be supported by some specific motherboard that can be directly connected. This DC power input isn't a standard feature, so anyone looking to utilize it will need to make sure the motherboard has the DC input plug. 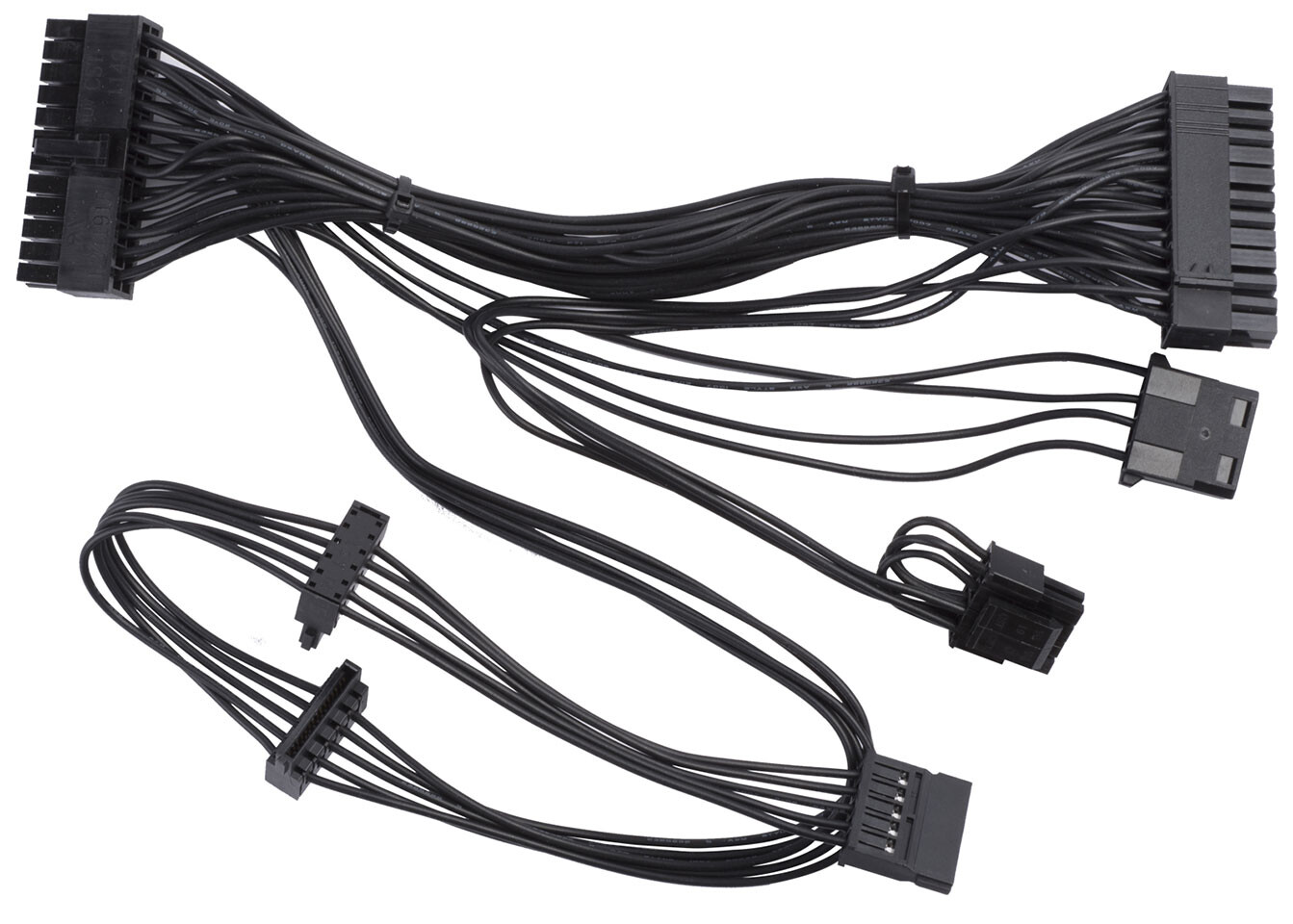 Silverstone has also included an additional board for users, which features the standard PC power connections and various cords. The included cords are the 24 pin motherboard, 4 + 4 CPU pin connector, one Molex connector, and three SATA connectors. The Molex connector is to connect to any PCIe card and is labeled as a Peripheral Connector. 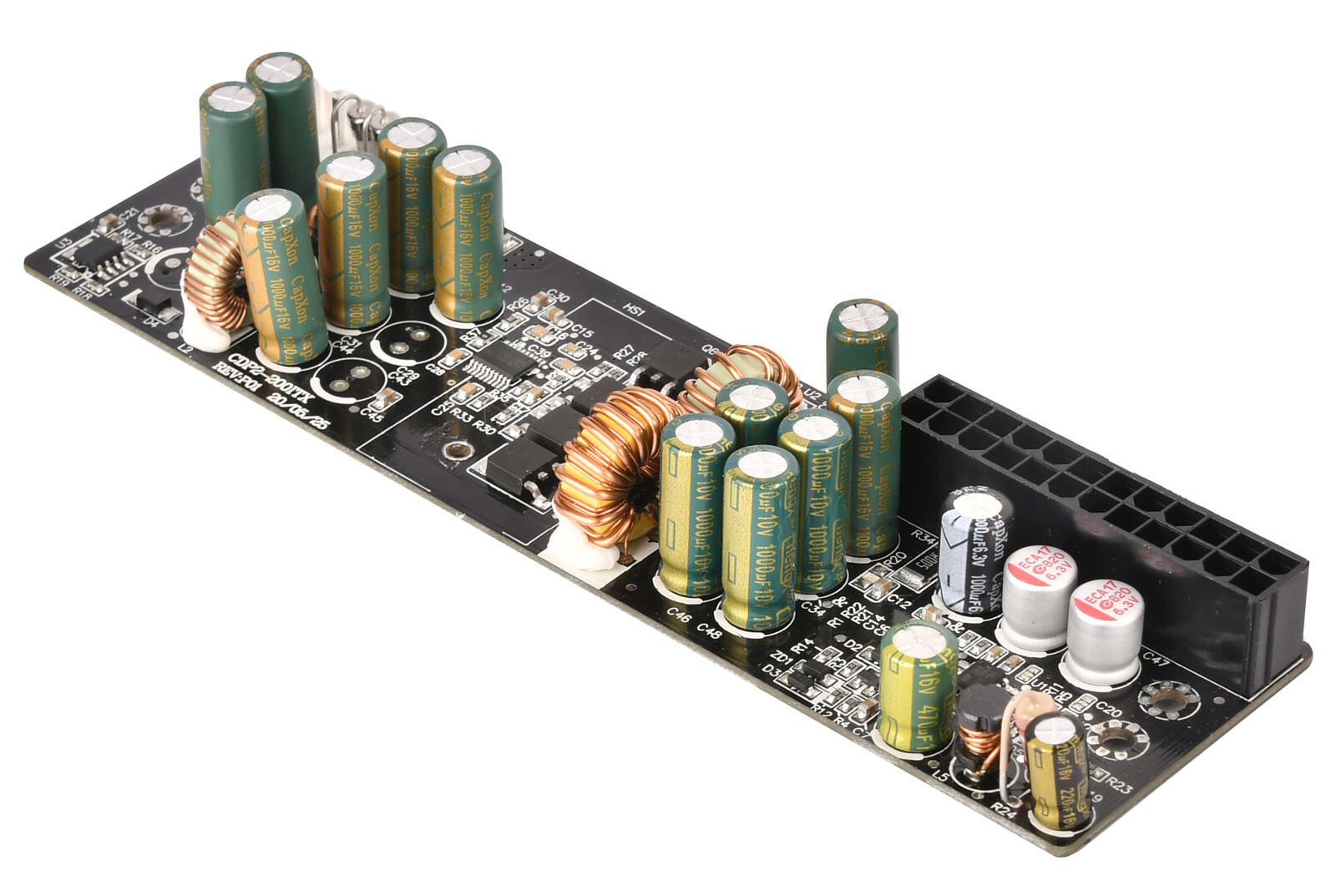 This additional board as the capacitors and coils on full display may ruin some PC builder's designs for their small form factor builds as many have large windows to show off the internal components in a clean and tidy format.

Silverstone hasn't announced pricing for the AD120-DC or when this Pico power supply will be available for purchase.