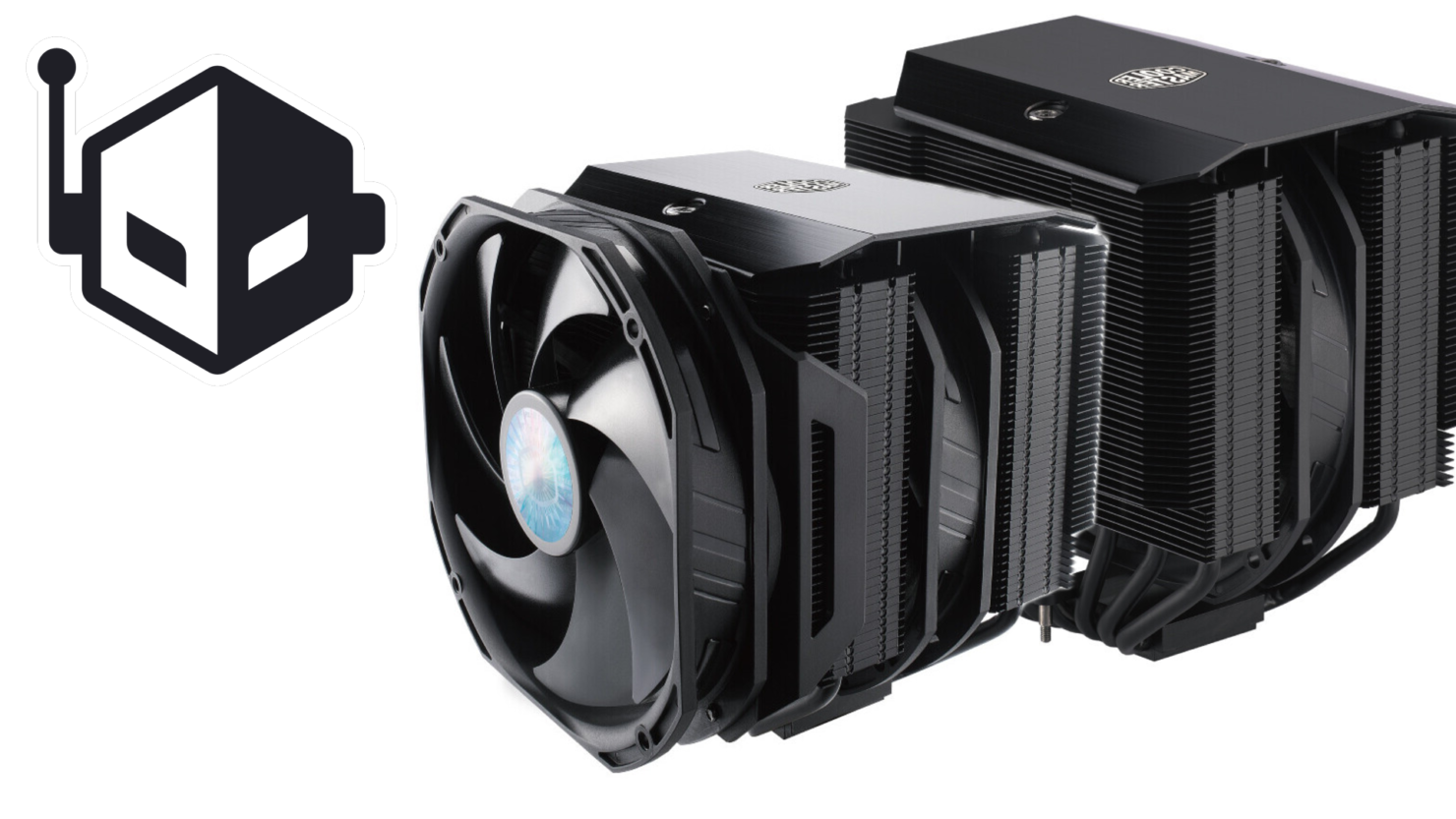 Cooler Master has announced the MasterAir MA624 Stealth CPU cooler featuring two aluminum fin stacks with six 6 mm copper heat pipes. This cooler comes with three fans, and two are the SickleFlow 140 mm, and the final fan being the SickleFlow 120 mm. This CPU cooler has started selling in Hong Kong for roughly $101, with support for both AM4 sockets and various Intel sockets.

The MasterAir MA624 Stealth CPU cooler has two aluminum fin-stacks, which has six 6 mm thick copper heat pipes. The copper heat pipes are nickel-plated to ensure that the black stealth design is continued. These heat pipes make indirect contact with the CPU heat spreader, and the top of the fin stacks feature a brushed aluminum top-plate, which is also detachable.

This CPU cooler offers support for both Intel and AMD processors, and the supported Intel sockets of LGA 1200, LGA 2066, and the LGA 115x while the only supported AMD socket is the AM4. The MasterAir MA624 Stealth CPU cooler has started selling in Hong Kong with a price of HKD $785 or when converted to roughly $101.