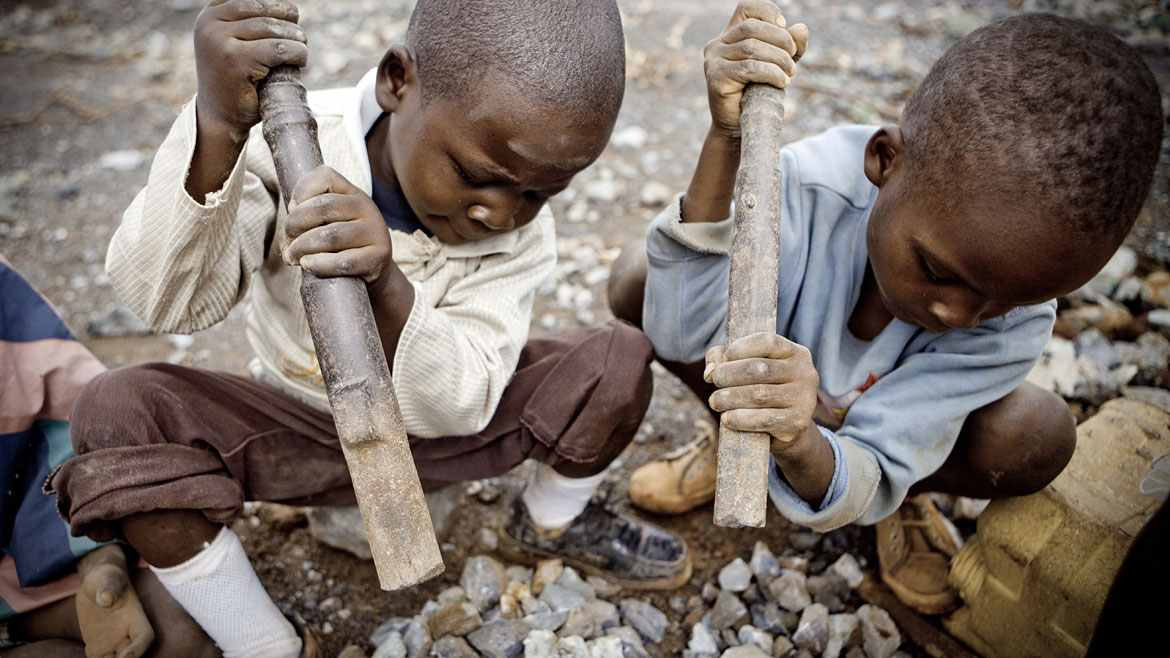 Half of the workforce of the artisanal mining sector is comprised of children. Without viable economic alternatives, most children must join their parents in rudimentary mining pits. Children as young as two years transport, wash, and crush minerals to earn half a dollar a day.

A class-action lawsuit has been filed by the human rights group – International Rights Advocates (IRAdvocates) – against Apple (NASDAQ:AAPL), Dell (NYSE:DELL), Google (NASDAQ:GOOGL), Microsoft (NASDAQ:MSFT) and Tesla (NASDAQ:TSLA) on behalf of the families of children killed or injured while mining cobalt in the Democratic Republic of Congo (DRC), as per the reporting by Financial Times.

As a refresher, cobalt is a critical metal with wide-ranging industrial applications such as in smartphones and electric vehicles. The DRC produces about 60 percent of the world’s cobalt supply with about a third of the country’s output coming from unregulated “artisanal” miners – subsistence or small-scale miners that often employ children under dangerous conditions to dig for the metal ore by hand. Cobalt demand is expected to skyrocket over the coming years due to the anticipated rapid proliferation of electric vehicles.

The lawsuit, filed in a district court in Washington DC, alleges that these tech behemoths “aided and abetted” the exploitation of children by failing to adequately vet their cobalt supply chains:

“Apple, Alphabet, Dell, Microsoft and Tesla all have specific policies claiming to prohibit child labor in their supply chains. Their failure to actually implement these policies to stop forced child labor in cobalt mining is an intentional act to avoid ending the windfall of getting cheap cobalt.”

IRAdvocates claims that it launched a legal campaign only after it could establish a certain connection between these tech giants and the deaths and injuries from artisanal cobalt mining in the DRC. The lawsuit details the alleged supply chain used for sourcing cobalt from such subsistence mines. According to these details, the ‘tainted’ copper from these mines is first acquired by Glencore, the world’s largest cobalt producer. Glencore then supplies the metal to Umicore, a Belgian chemicals group, which then provides refined cobalt to these tech companies. Apart from Glencore, the suit also implicates the Chinese producer, Zhejiang Huayou Cobalt, which provides alleged artisanal cobalt to Apple, Dell and Microsoft.

Glencore, in its response to multiple news agencies, has asserted a complete lack of dealing in artisanal cobalt. The company further asserted that it did “not tolerate any form of child, forced, or compulsory labor”.

This is the first such instance where Silicon Valley giants have been targeted for their raw material sourcing practices. It also highlights the industry’s dilemma: either adopt a more proactive role in the sourcing of this critical metal from the DRC and bear the attendant costs or isolate the country from the global supply chain, thereby, jacking up the metal’s price.

It should be noted that some efforts have been made in the recent past made to remove artisanal cobalt from the global supply chain. As an illustration, Glencore has recently joined the Responsible Sourcing Blockchain Network that aims to use technology to track the origin of cobalt supplies. The London Metal Exchange, the global leader in the trading of industrial metals, has also tightened its rules this year in order to eliminate the trading of ‘tainted’ or artisanal cobalt by 2023. Even so, critics argue that these steps do not go far enough and that the lives of children in the DRC remain at risk.