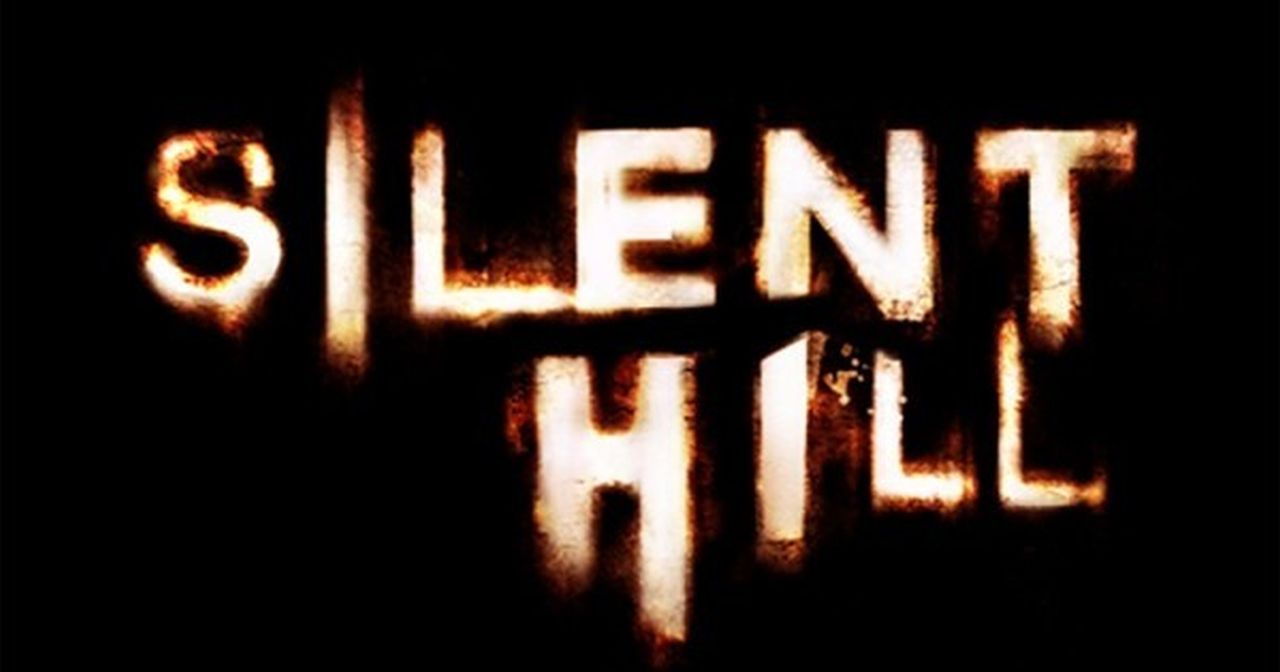 After leaking the first images of the yet to be officially announced new entry in the series by Konami, Dusk Golem provided more information on the game, revealing that it was originally supposed to release in October 2021. He also revealed that the project showcased in the images was active half a year ago, so it's unlikely it has been canned, and that he believes we will finally see it in an official capacity soon.

The Silent Hill project I posted screens from 2020 on was originally supposed to come out October 2021, but obviously this was in 2020, & COVID struck. I have confirmation now the thing I posted pics from was active half a year ago which means it's almost definitely still in dev & unlikely was canned in the last 6 months. While I don't specifically know when it's going to hit, & I know SH date rumors are cursed because of me, I do personally believe we'll see it sometime soon.

As already mentioned, Dusk Golem shared images from this yet-to-be-announced Silent Hill project last week. This project is apparently in the works by more than one studio, and longtime series artist Masahiro Ito is working on it as well.

I'll give you a somewhat non-answer answer and say this is developed by more than one studio, it's a joint production. What I will say is that Masahiro Ito is 100% working on this, I have some art from him from this project to prove it but I'll share that later as most of the art shows maybe a bit too much.

The new Silent Hill game has yet to be announced. We will keep you updated on the game as soon as more come in on it, so stay tuned for all the latest news.