Welcome to the world of Murphy Pendleton, a simple prison transfer goes to hell when his bus goes off road and he winds up in Silent Hill, this is a literal case of jumping out of a frying pan and straight into an inferno. While the graphics are okay considering that Silent Hill games have always been focused on the environment and atmosphere and never focused much on beautiful graphics its predictable of Konami to keep the graphics to a level which is a good mix of good and bad but in the end Silent Hill has always been about jump scares, plot twists and various endings. Graphics are of no issue here. 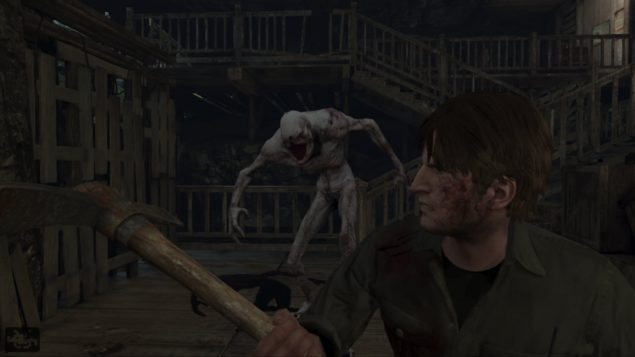 Silent Hill: Downpour is a long awaited Silent Hill game, while Silent Hill has always been one of Konami's better works its a shame that the quality of video games keeps falling with the next game being either a hit or a miss. The first 4 Silent Hill games were my all time favorites on the consoles and the PC but things went south when the games released on the PSP and the Wii and Homecoming was Okay at best but wasn't the complete Silent Hill experience.

Silent Hill: Downpour will go back to it's original roots and be an amazing game, if only the developers can fix what I think is a very broken combat system then the game will be perfect and will definitely make it worth the wait. 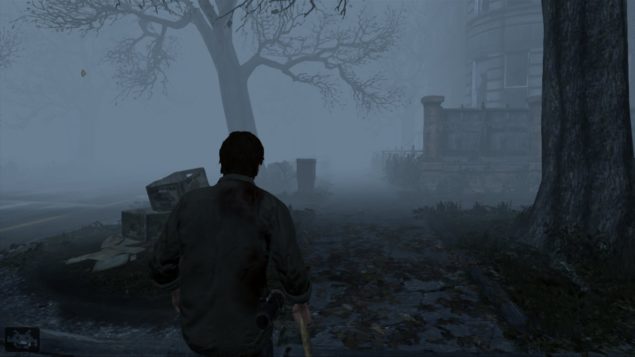 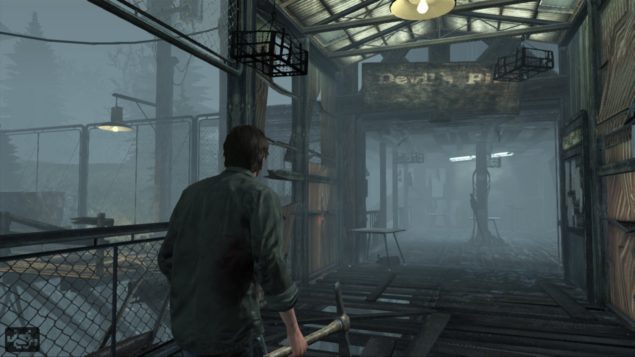 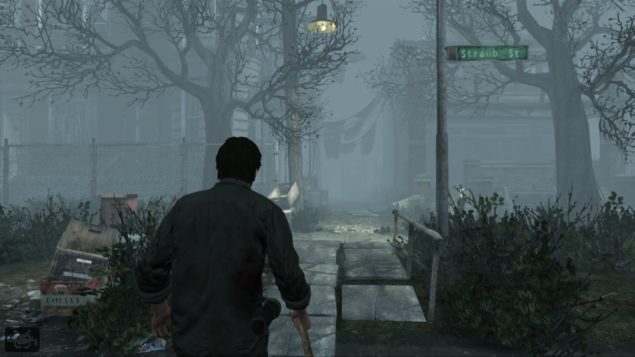 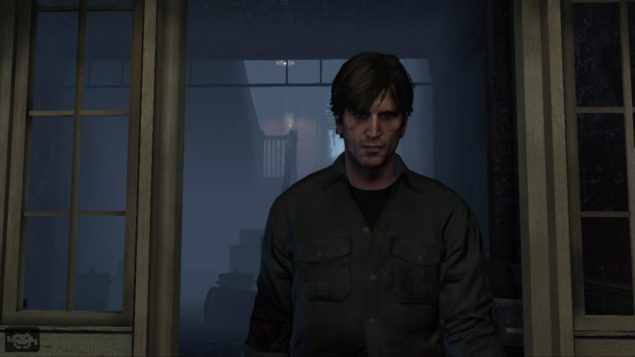 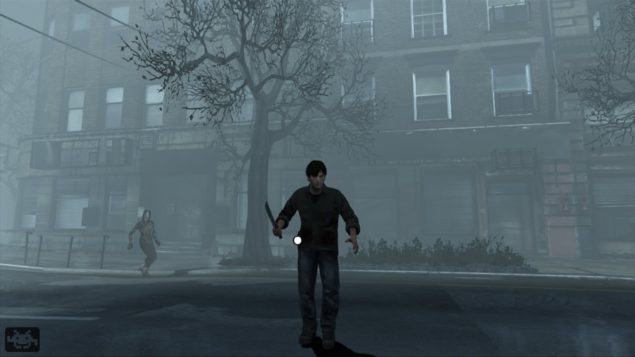 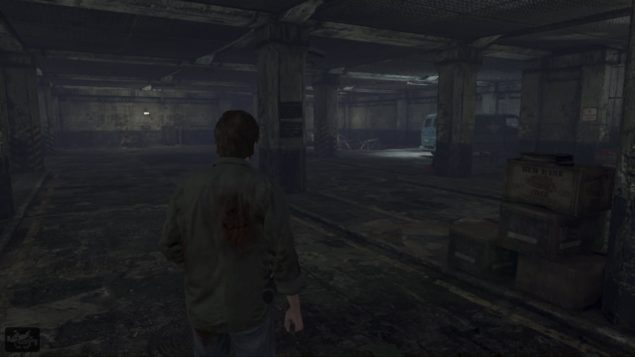 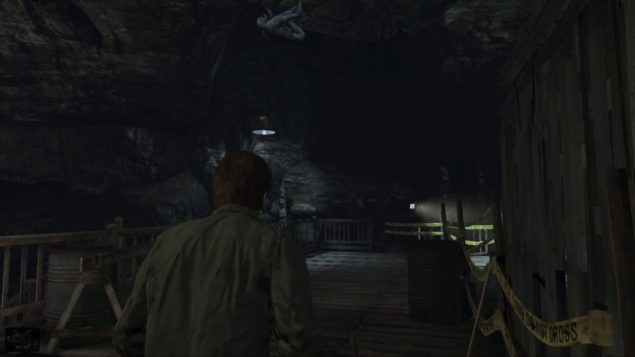 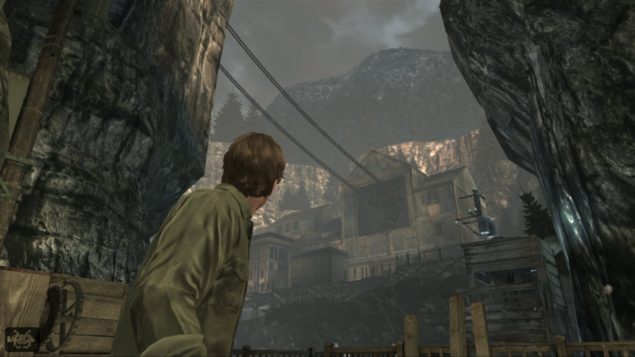