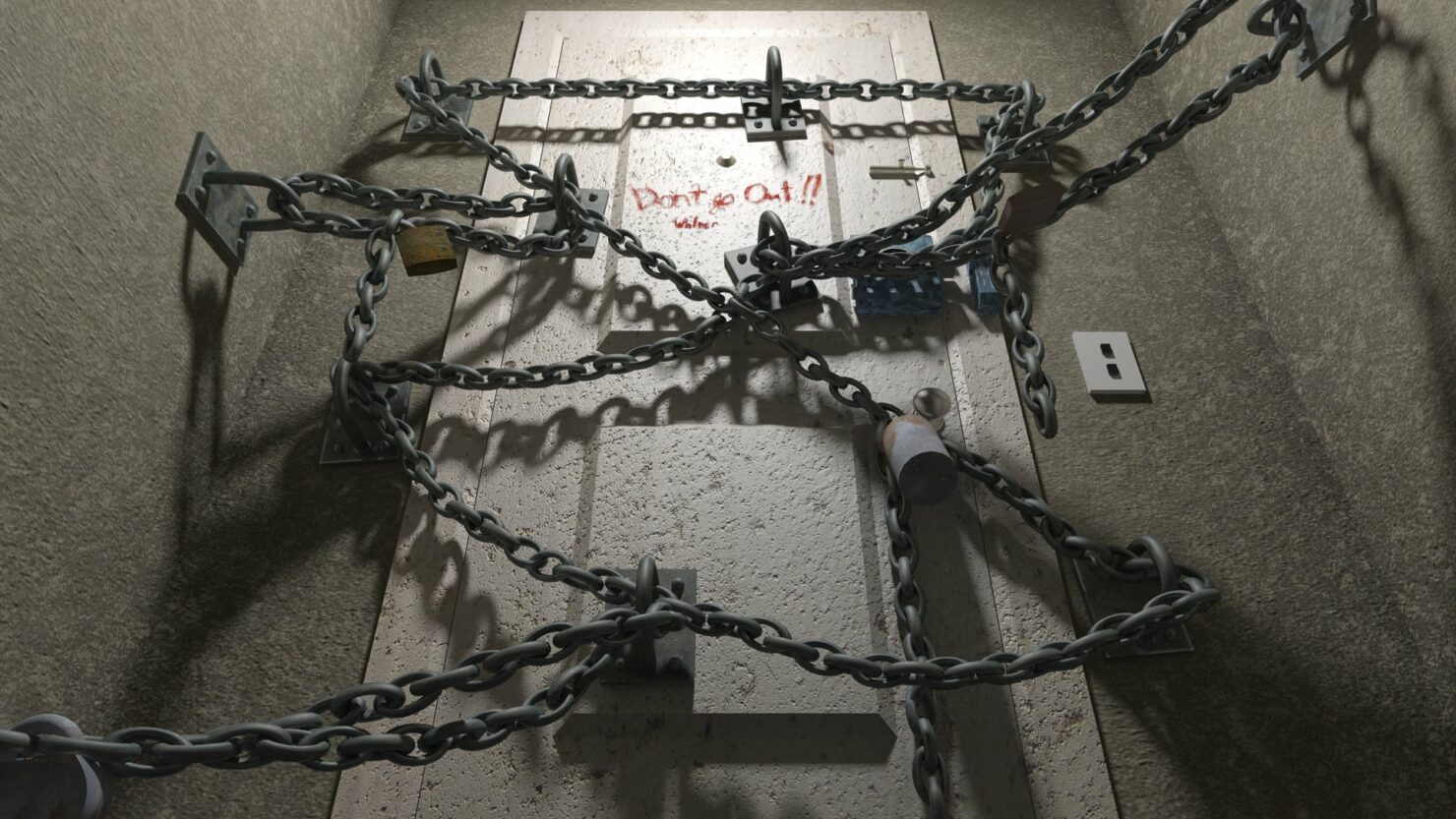 [Update] Silent Hill 4: The Room is now available for purchase on GOG. The game is priced at $9.99

[Original Story] Silent Hill 4: The Room may be releasing on PC very soon, judging from a recent rating.

As reported by Gematsu, the fourth main entry in the popular survival-horror series has been recently rated for a PC release by PEGI. Considering how Konami just re-released Metal Gear Solid and Metal Gear Solid 2: Substance on GOG last week, this rating is likely for a GOG release, and not for a remake or remaster.

Silent Hill 4: The Room has been rated for PC by PEGI https://t.co/zTO5AaZkzh

Silent Hill 4: The Room has been originally released on PlayStation 2 years back. The game has become hard to come by in the past few years, with prices for a used copy being particularly high, so a PC release is definitely welcome, as it would mean being able to play the game without having to spend too much money.

It has been some time since the release of a new Silent Hill game. It's rumored that a new entry in the series is in development by Sony Japan Studios, but nothing has been confirmed so far.

Silent Hill 4: The Room has been rated for PC, and will release on a yet to be confirmed date.