Final Fantasy VI  has just been rated for PC by Pan European Game Information (PEGI). The RPG is considered one of the best in the Final Fantasy series. 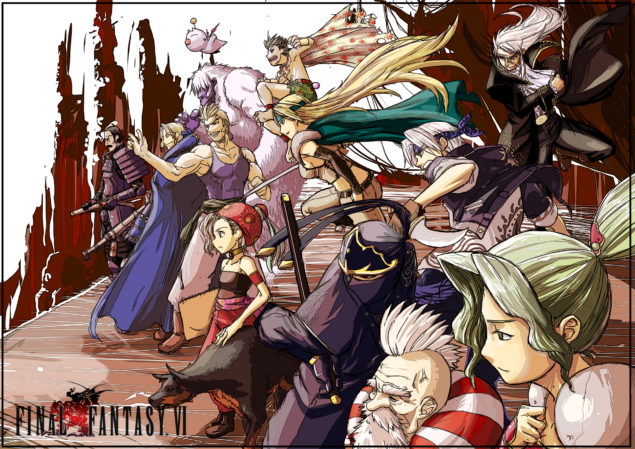 Final Fantasy VI was released by Square back in 1994 for the Super Nes (Super Nintendo), and was later re-released on the original Playstation in 1999. The RPG has received several awards and probably can be called one of the best role playing games ever released.

As said, the title has now received a PEGI rating for PC. A release date hasn't been set, but I'm guessing it will probably release around January 2016. The rating mentions a release date on 26-11-2015, but this merely refers to the date that PEGI rated the game. It's currently unknown what version of the game will be hitting PC when it releases. On the NEOGAF forums, users are suggesting it might be the mobile port that was released for iOS and Android back in January of 2014.

We'll keep you updated when we learn more about the PC release.