[UPDATE] “Shocking” Pokemon News To Be Revealed Later This Week 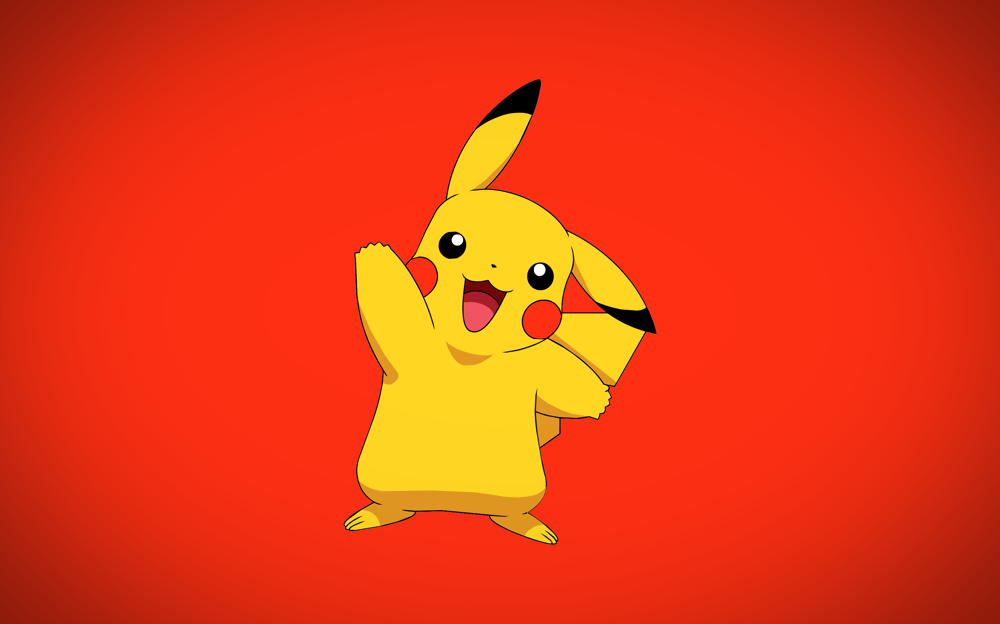 [Update] Serebii reports that the Oha Shouta website now states that the show's next episode will be "full of Pokémon information". While the statement is more generic than the previous one, it still seems like we will be getting info on the Pokemon Switch games, as Amazon Germany recently removed the placeholder page, most likely in preparation for the real SKUs pre-orders.

Serebii Update: TV Tokyo's website for Oha Suta's episode on Thursday has removed the description of "Shocking Pokémon news which starts a new story" and has replaced it with "Full of Pokémon Information" https://t.co/gDbXkHSvkT

[Original Story] The next entry, or entries, in the Pokemon series have yet to be officially announced, but it seems like the time for a reveal is drawing near.

Earlier today, it's been confirmed that shocking Pokemon news will be revealed during the next episode of Japanese variety show Oha Suta, which will air on May 31st. Very little is currently known about these shocking news, other than the fact that the announcement is described as "a moment a new story begins".

The next entries in the series are likely going to be released on Nintendo Switch. Earlier this month, we have heard that the new games will be set in the Kanto region, the same region of the original Pokemon Red and Blue and that they will feature connectivity with Pokemon Go.

Other leaks claiming information on the project have gone further on the Go connection, and suggested Go-style gameplay for catching Pokémon, and some way of linking both Go and Let’s Go! together. A return to Kanto would also reflect the more mass-market appeal of Go, which has so far only featured the earlier and more recognisable Pokémon.

The next entries in the Pokemon series have yet to be confirmed. We will keep you updated on the matter as soon as possible, so stay tuned for all the latest news.