Shinji Mikami Wants to Direct One Last Game, Says RE4 Remake Should Improve on His Story Since He Wrote It in Three Weeks 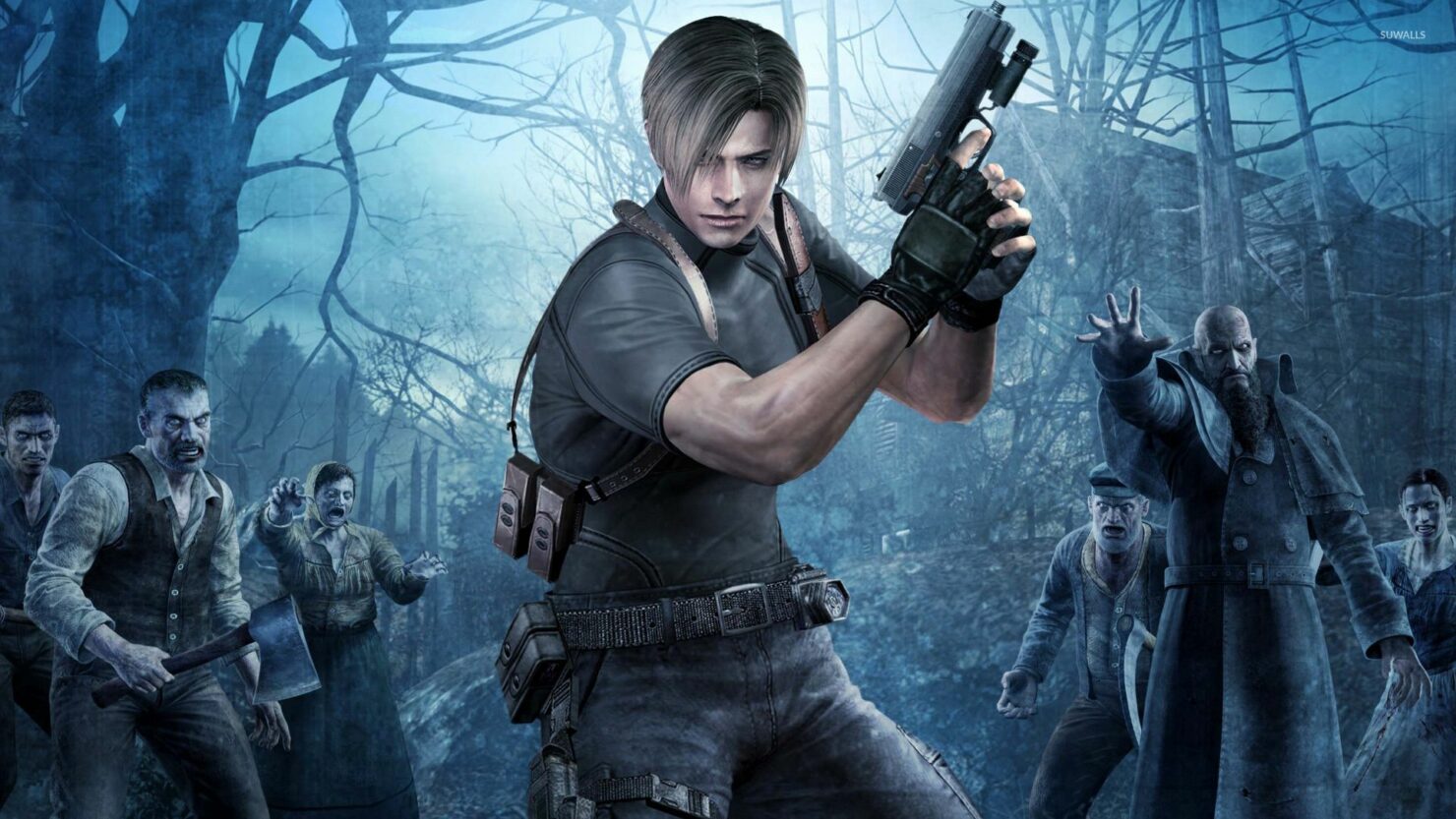 Shinji Mikami rightly sits alongside the likes of Hideo Kojima, Yuji Naka, Shigeru Miyamoto, Tetsuya Nomura, Yu Suzuki, and Hironobu Sakaguchi as one of the most revered Japanese game creators.

Speaking to VG247 as part of the media promotion for Ghostwire: Tokyo (which he's executive producing, too), Shinji Mikami hinted that he wants to personally direct one last game before retiring. There's no telling when that will happen, though. In the same interview, Mikami-san also said that his beloved survival horror genre is not at its peak, suggesting he might want to wait a bit for this last production.

Survival horror is not at its peak of popularity. The tide is low, there’s not a big wave behind it. Survival horror is at the low end of the wave right now, so a surfer wouldn’t go out there. It’s probably just best to wait for the bigger wave, until the time when there is a big enough survival horror game that’s much more well accepted.

Shinji Mikami also discussed the rumored Resident Evil 4 remake, revealing that he'd be eager to see it, particularly if Capcom can improve on his story (he was also the game's writer) since he had very little time to write it.

Fans will most likely want it, and so that’s a good thing. It would be great if Capcom could do a great job and make the story better, and put out a good product. I only had three weeks to write it in.

The latest Resident Evil 4 remake rumors suggest Capcom may indeed be looking at greatly expanding the original story. The game might release at some point in 2023.

Resident Evil 4 Remake To Feature Greatly Expanded Story; May Not Play Like The Original – Rumor