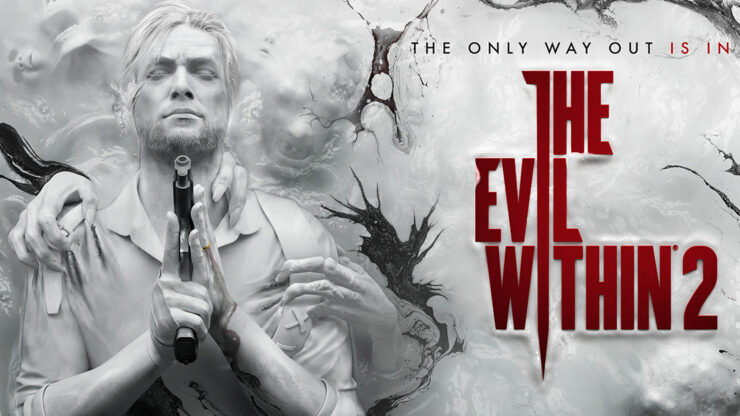 Shinji Mikami may be still best known for his work on Resident Evil, Dino Crisis, Devil May Cry and Vanquish, but The Evil Within series has plenty of fans, too.

With the second game released in late 2017, The Evil Within fans are itching to learn something about Mikami-san's new project and they may get their wish very soon. Earlier today, Mikami revealed on Twitter he is about to embark on a work trip to attend the yearly Electronic Entertainment Expo, confidentially known as E3.

Mikami doesn't usually attend E3 unless he is there to announce a game, which is promising in itself. On the other hand, three years passed between the first and the second entries in the franchise, which means the developers at Tango Gameworks would have had to significantly increase their production pace in order to be able to release a new game this year.

Of course, it could also be another project entirely such as a brand new IP. At this point, all we can do is speculate. If there's an announcement to make, it'll happen during Bethesda's E3 2019 Showcase (Sunday, June 9th, 5:30 PM Pacific Time).

Here's what Rosh thought of The Evil Within 2, by the way, in case you missed his review at the time.