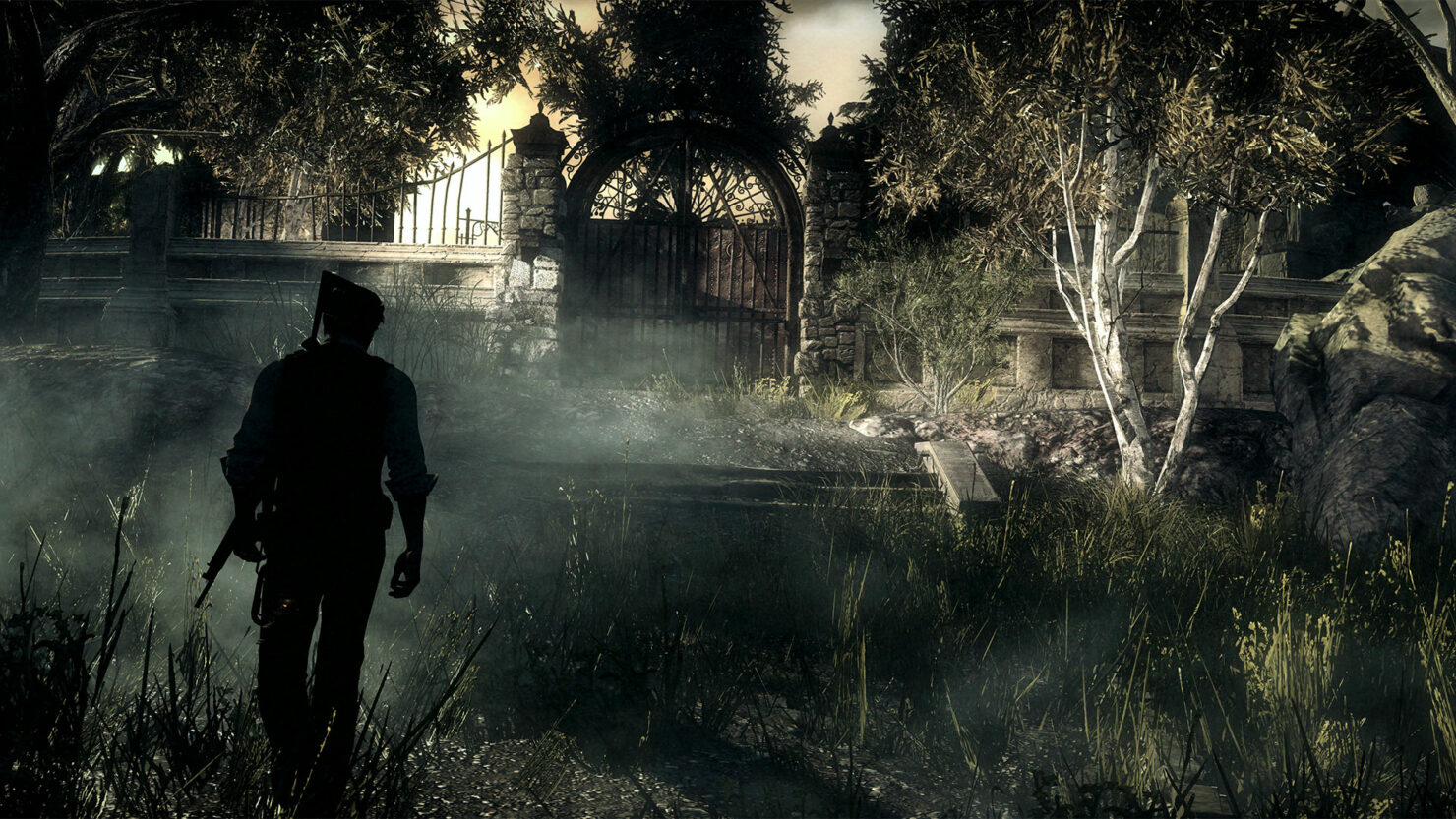 The Evil Within is now available on the Xbox Game Pass PC, and this version of the game comes with tons of additions not found in the Steam release of the game.

The new version of the first entry in the series developed by Tango GameWorks features a first-person mode, a new FOV option, improved interface, additional options for Camera Bob, and more.

The Evil Within on Xbox Game Pass being an enhanced version of the original PC release isn't too surprising, in light of what happened with NieR Automata. The game developed by Platinum Games is also available on Xbox Game Pass PC as well, coming with fixes and improvements that the Steam version has yet to receive.

The Evil Within launched on PC and consoles back in 2014. The game, directed by Resident Evil series creator Shinji Mikami, is considered among the finest survival-horror games of the last few years.