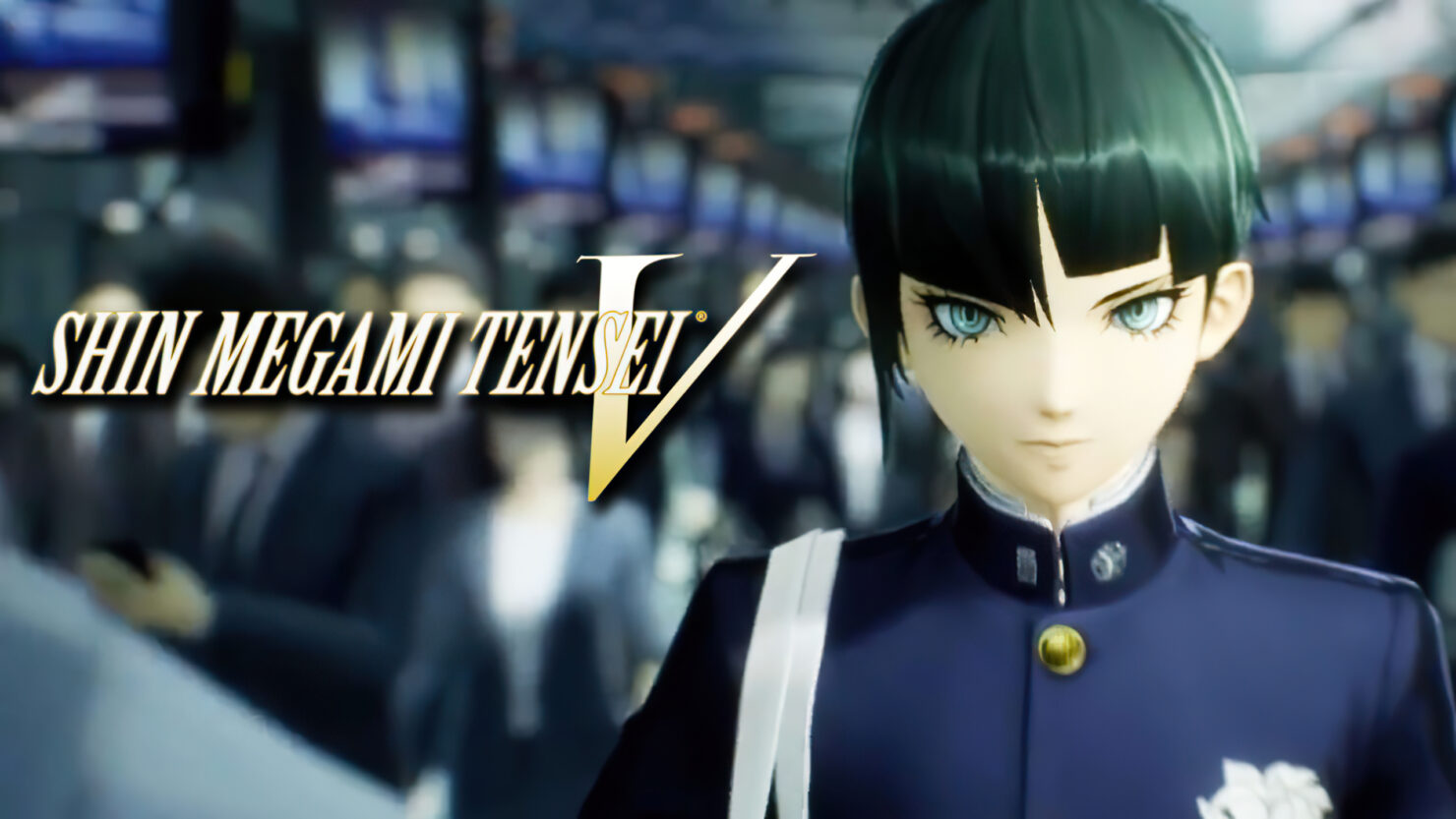 The highly anticipated Nintendo Switch exclusive Shin Megami Tensei V will be released on November 11th, according to a leak that PersonaCentral spotted on the game's Japanese website. This lines up with the previously confirmed 2021 release window.

The launch date was quickly amended, but the Internet never forgets, as they say. It is likely that the official news will come during Nintendo's E3 conference.

Shin Megami Tensei V was first announced during the Nintendo Switch reveal event in January 2017, so it's been a really long wait for franchise fans. At least they've recently got Shin Megami Tensei III Nocturne HD Remaster to tide them over.

The official Japanese website also contains some additional info on Shin Megami Tensei V, by the way, which PersonaCentral translated. Check it out below.

The latest mainline title in the Shin Megami Tensei series! Since Shin Megami Tensei‘s first release in 1992, the series has gained in popularity for its dark world view, anarchic scenarios, and original combat systems with demons and deities as allies.

Shin Megami Tensei V combines the unique charm of the series with the high quality visuals of the latest hardware.

The game will deliver a new demon experience like never before.

The main character, a high school student living an ordinary life, wanders into another world called “Da’ath.” The hero fuses with a mysterious man and becomes a “Naobino,” a forbidden being, throwing himself into a battle between gods and demons.

In the mysterious world “Da’ath,” where desert is found all over, various gods and demons are scattered about, including demons as large as mountains and giant birds flying in the sky.

As you explore Da’ath, you’ll face over 200 demons.

In addition to familiar demons, several demons newly drawn by Masayuki Doi, the character designer of this title, will also appear.

As this was only listed on the Japanese website, for now, there is no guarantee that this limited edition will be released outside of Japan.